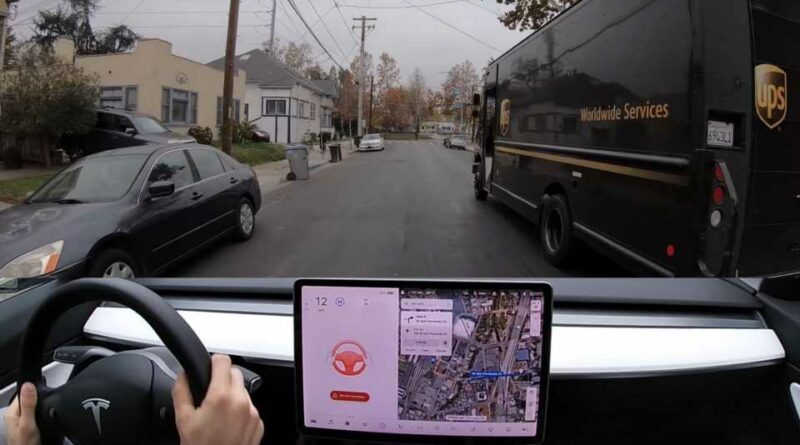 In today’s episode of the Tesla merry-go-round of news, YouTube channel AI Addict tested out Tesla’s rollout of its Full Self-Driving (FSD) Beta 10.6 and uncovered quite a few serious glitches. During a 20-minute test drive, the Tesla maps were delayed, the car drove itself onto public transport tracks, nearly ran right into a pedestrian, and seemed to glitch out when the driver attempted to retake control when going around a double-parked UPS truck.

In the last example, the Tesla sounded a loud alarm at the driver, telling him to take over. However, you can hear in the audio track the driver saying, “I’m trying!” to take over while the car hesitated. If it requires the tapping of a brake, that should be clear. In that case, it’s similar to adaptive cruise control.

Last month, the automaker was responsible for two recalls in under a week. The first was related to a potentially loose steering wheel fastener on nearly 3,000 Model 3 and Model Y vehicles, and the second for an over-the-air (OTA) update of a Beta 10.3.

I want to show some respect to the AI Addict YouTubers, who seem to be conducting themselves as professionally as possible and earnestly testing the technology. They’re not joyriding the Tesla or watching a movie while driving; it’s clear they’re trying to understand what progress has been made. Props to them for not taking their hands off the wheel and talking their viewers through everything they’re experiencing without romanticizing it.

As one commenter said on this Beta 10.6 video, the only way for FSD to get better is to test it in real world scenarios. AI Addict
posted a newer video about Beta 10.6.1 only yesterday, during which he pilots the car to the Stanford Emergency Room to see how FSD behaves. As the YouTuber points out, this is no downtown San Jose stress test; it was a fairly easy, straightforward drive. It’s far from being a replacement for ambulances, however.

As Rob mentioned in October, the FSD beta is available to owners who purchased the $10,000 add-on if they also achieve a perfect Tesla-ranked “safety score.” Only about 1,000 owners qualified.

On top of the recent allegations that Tesla may have staged its initial “Full Self-Driving” video back in 2016, the company is still struggling to achieve the autonomous driving utopia Elon Musk has been promising. For the foreseeable future, it’s a hands-on system. I, for one, am grateful to owners like the guys on this YouTube channel putting it to real-world tests so we can see how it’s truly working. 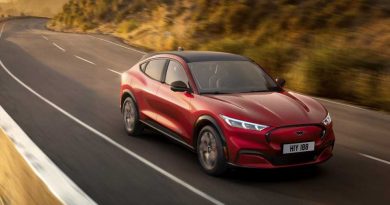 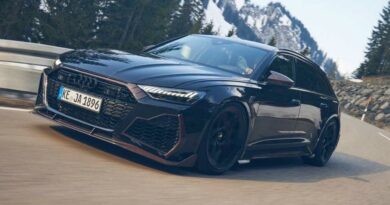 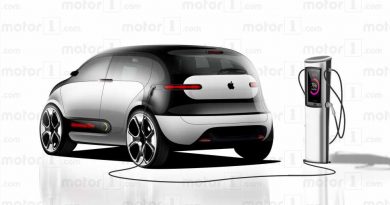 Apple And Hyundai Partnership May Happen, Concept Car May Come In 2022 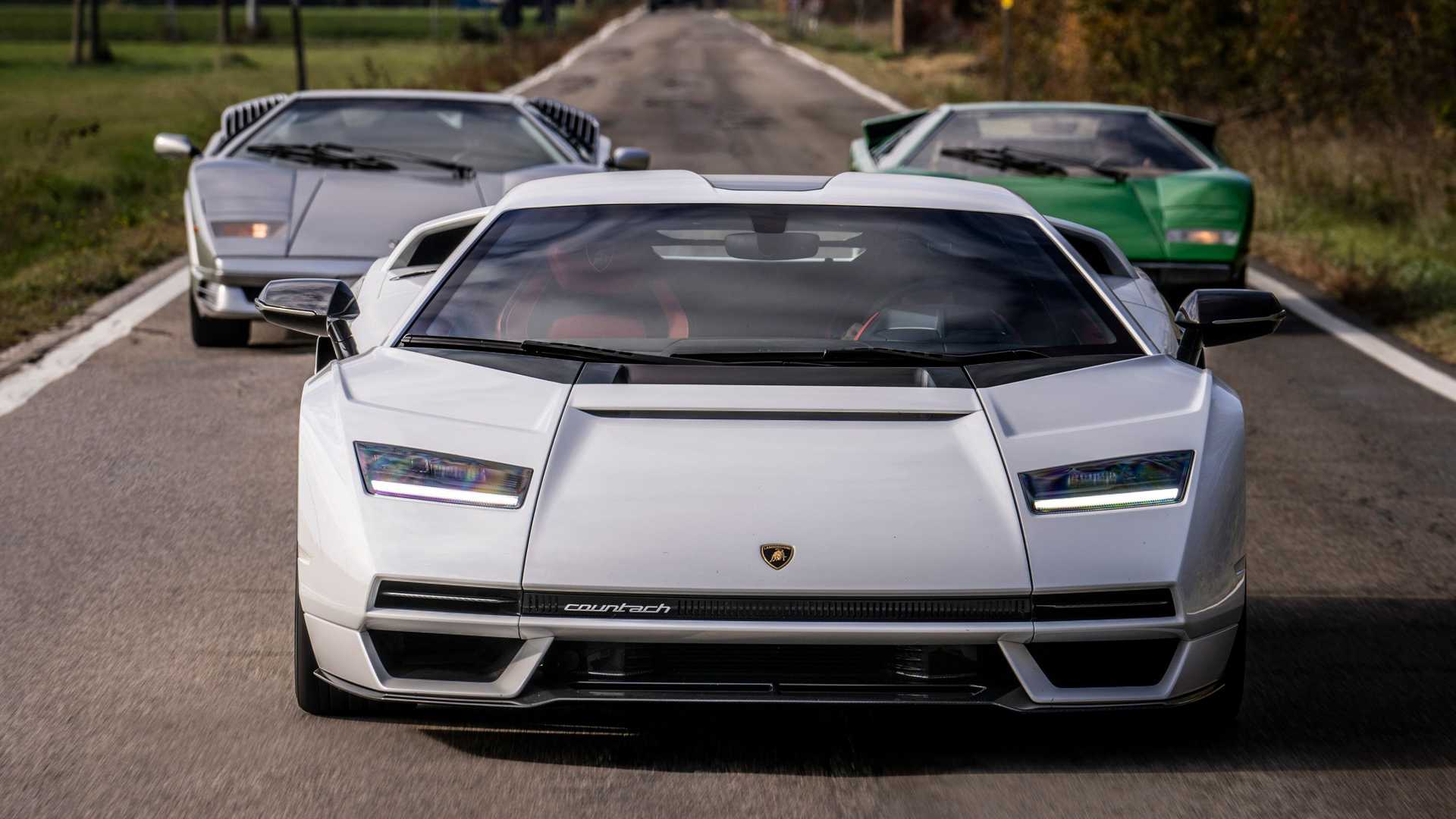 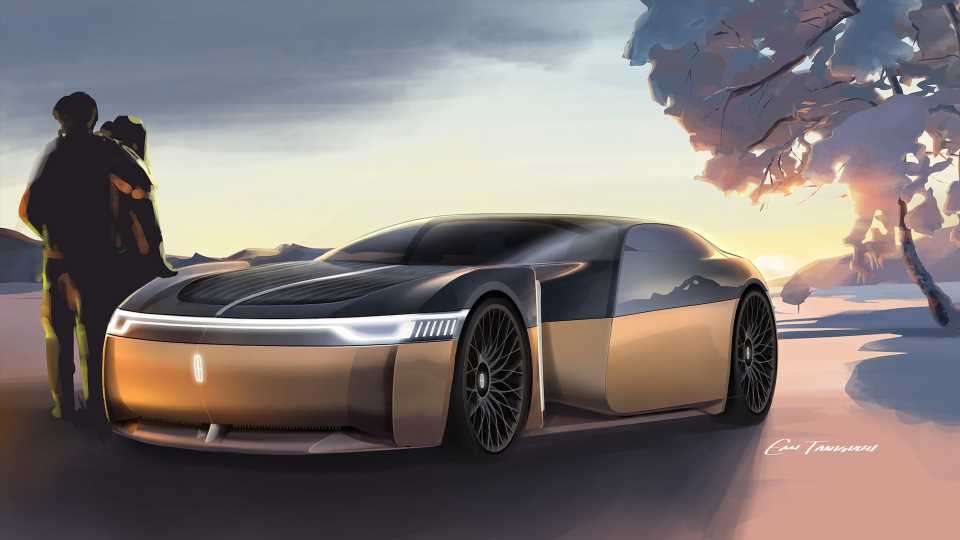 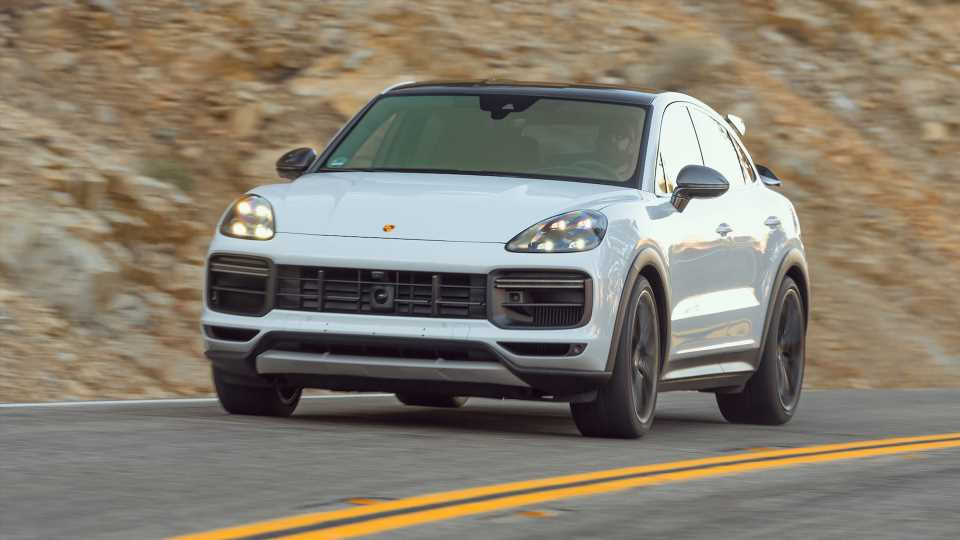 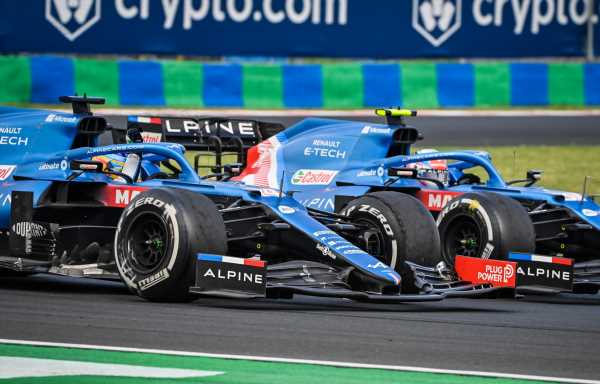