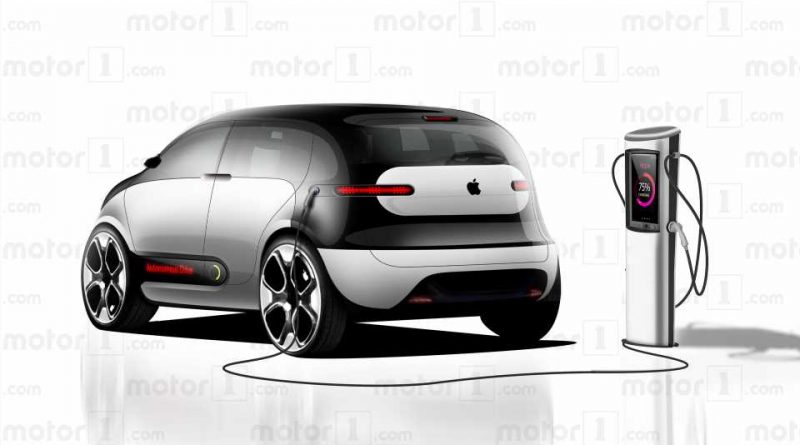 The Apple Car is the project that refuses to die. In a somewhat cagey new statement, company CEO Tim Cook indicates that some development is still happening.

“The autonomy itself is a core technology, in my view. If you sort of step back, the car, in a lot of ways, is a robot. An autonomous car is a robot. And so there’s lots of things you can do with autonomy. And we’ll see what Apple does,” Cook said on the Sway podcast, CNBC reported. 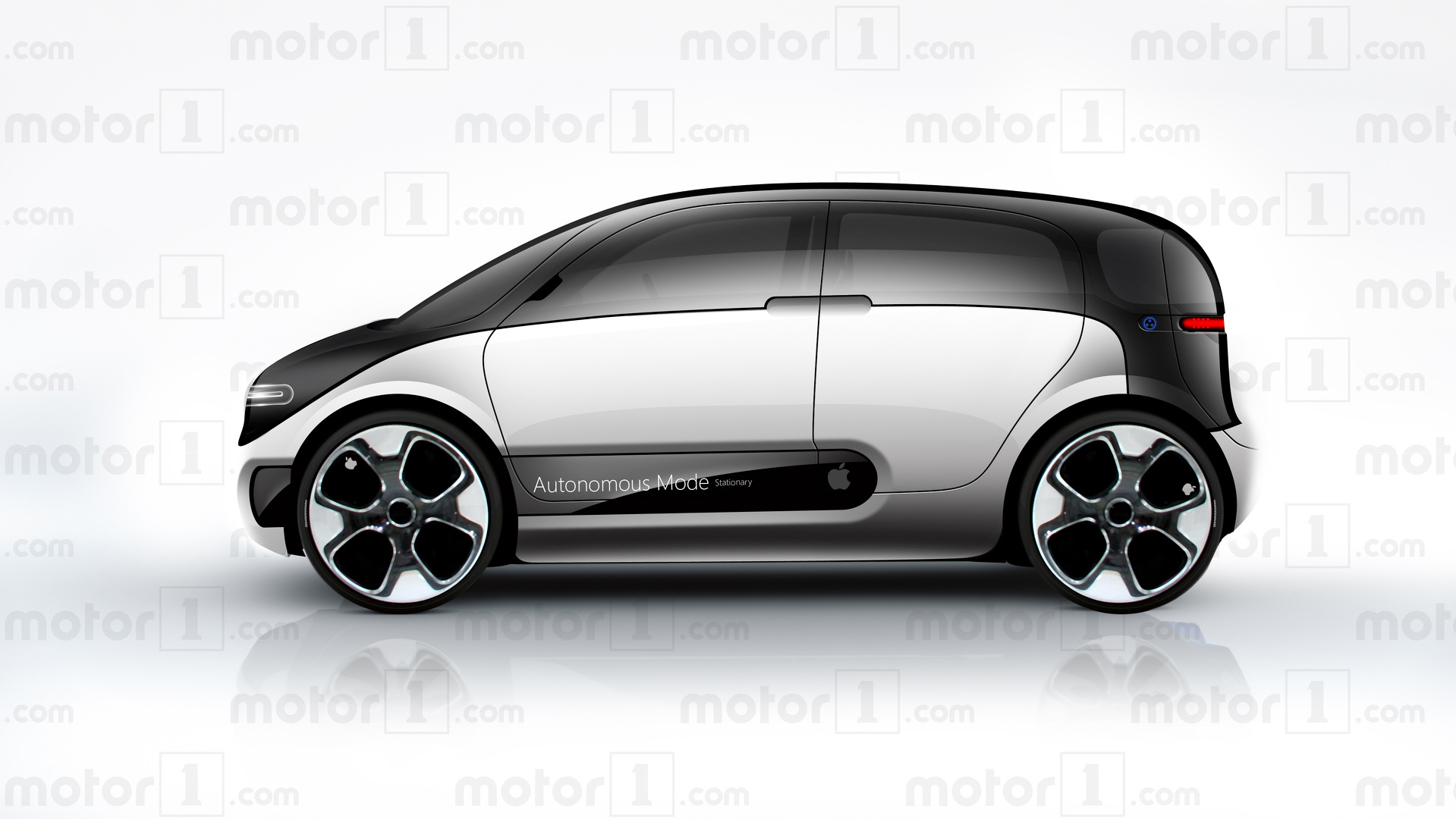 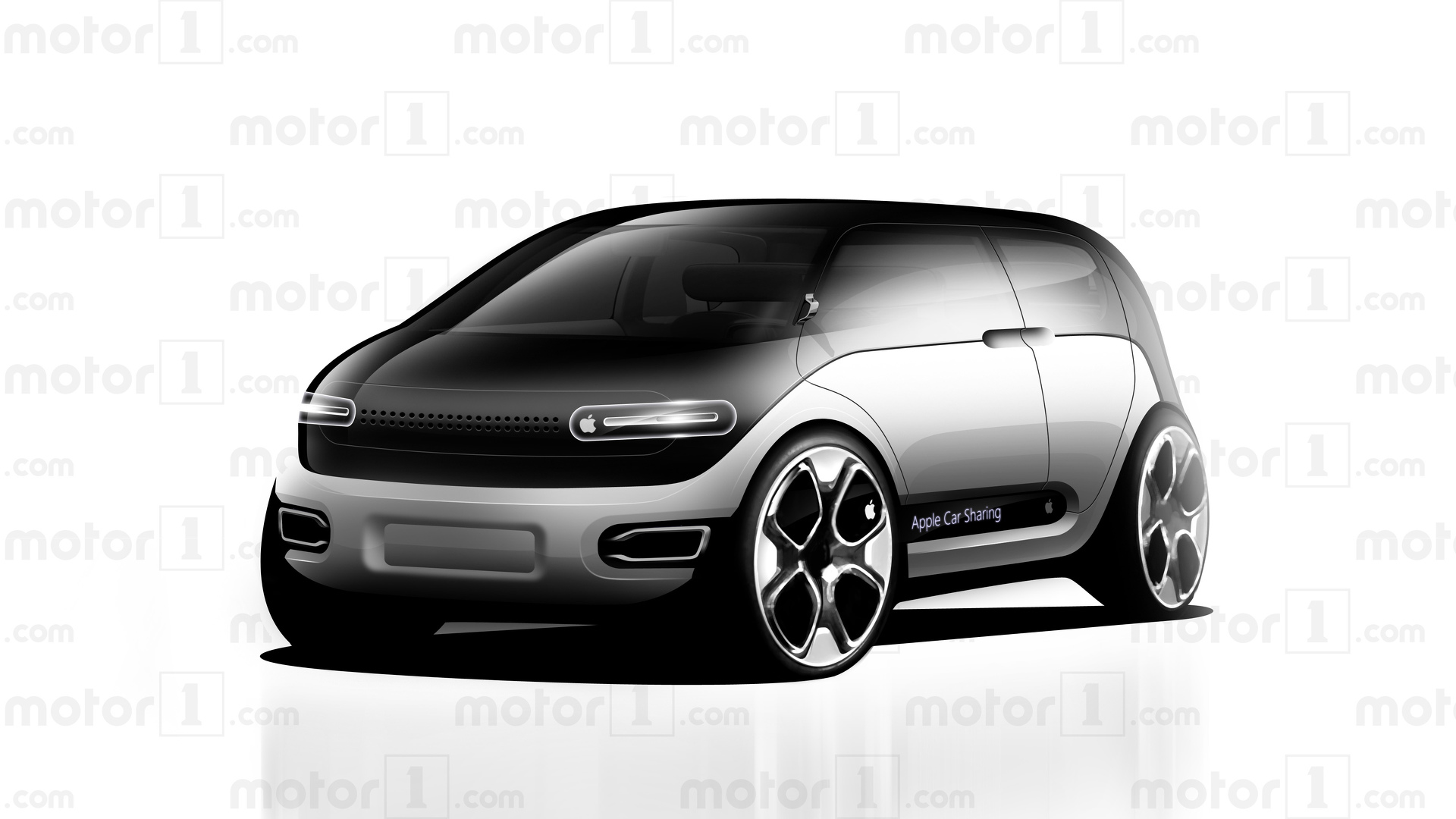 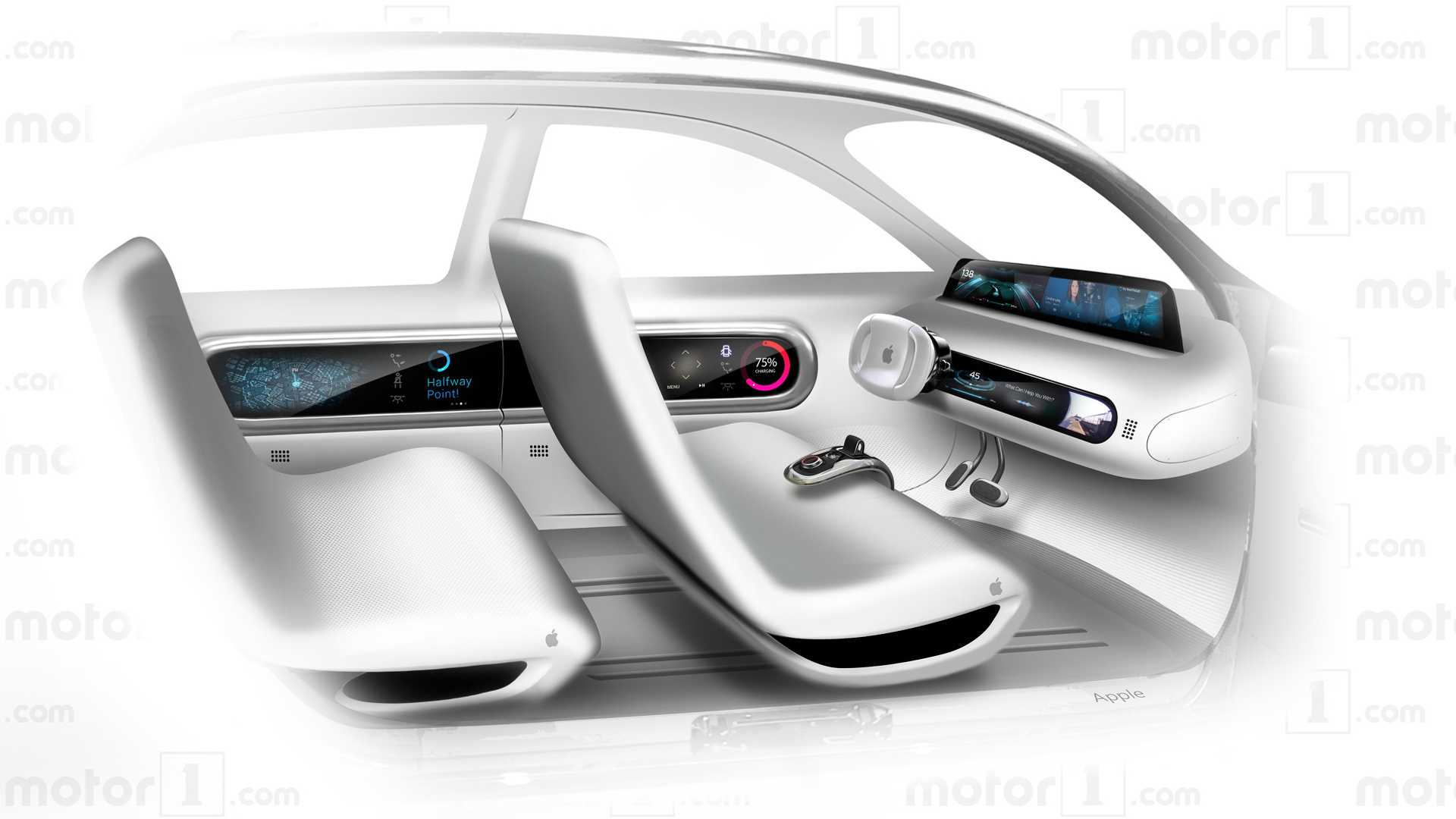 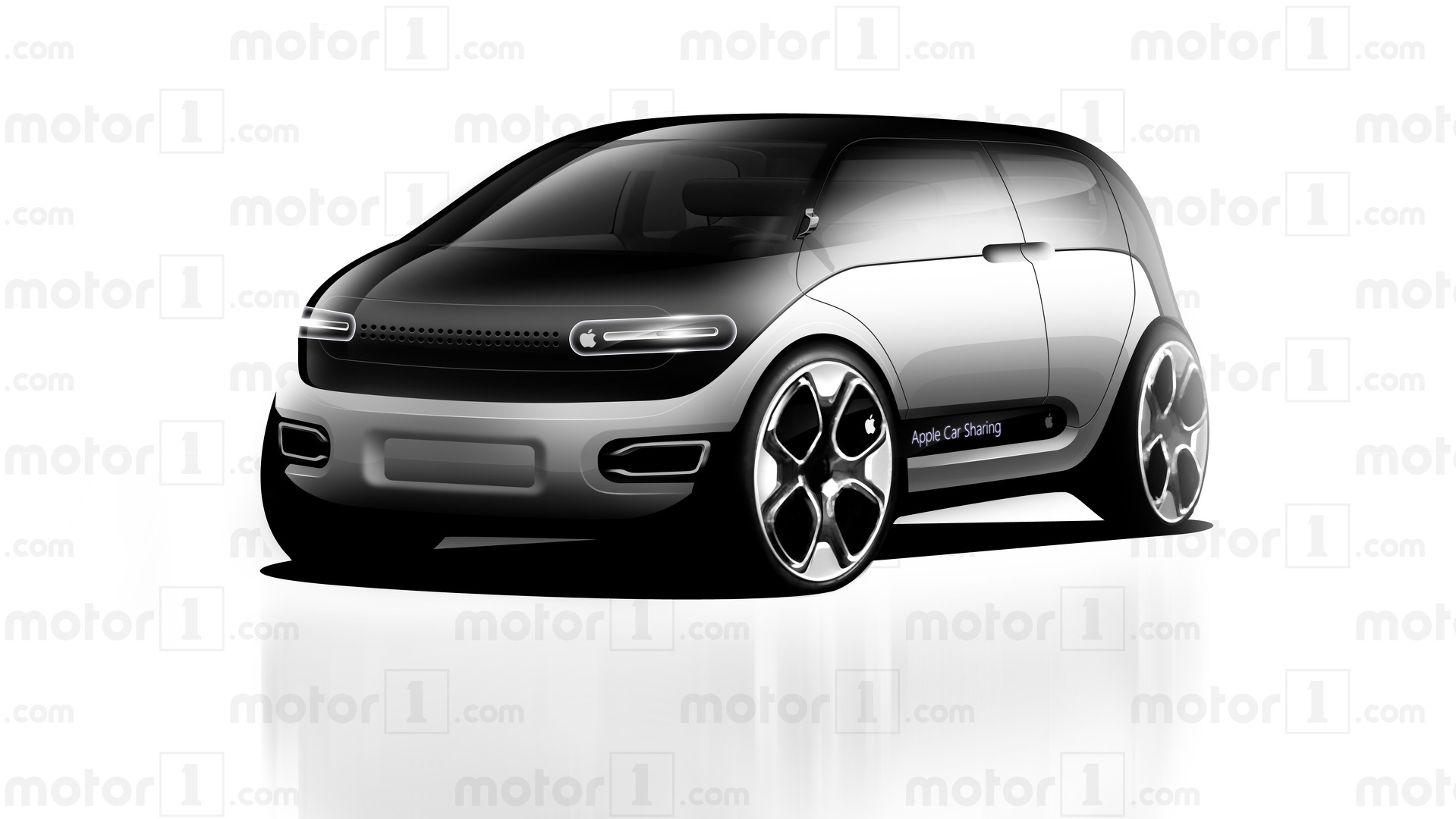 In regards to the car specifically, Cook didn’t completely shut the door on the project, but he was hardly straightforward. “We investigate so many things internally. Many of them never see the light of day. I’m not saying that one will not,” he said during the interview.

Making the statement with a double negative is hardly a ringing endorsement about the Apple Car’s future. Based on the earlier quote, it seems like the company is more interested in developing autonomous tech, rather than engineering a complete vehicle.

There was a flurry of new info about Apple working on its automotive project earlier this year. The initial reports were that the tech giant and Hyundai were nearing an agreement, but the talks fell through. The issue was allegedly a concern among execs at the South Korean automaker that it was merely going to be a supplier for Apple rather than a real partner.

Shortly after the Hyundai deal died, rumors cropped up about Apple and Nissan working together on the project. The problem was largely the same, though. The tech company wanted the automaker to build the car without any Nissan branding.

“We can do [a] partnership, but that is to adapt their services to our product, not vice versa,” Ashwani Gupta, Nissan’s chief operating officer, told the Financial Times about the talks. “We have our own customer satisfaction, which comes by car. No way we are going to change the way we make cars.”

There’s allegedly still a small team within Apple working on the car. Several former Tesla engineers are reportedly among the folks doing the development. The goal is to have a fully functional vehicle that’s ready to sell within five to seven years. 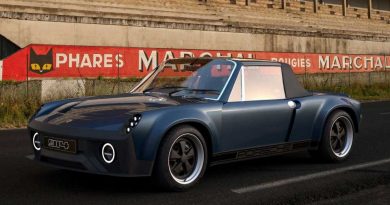 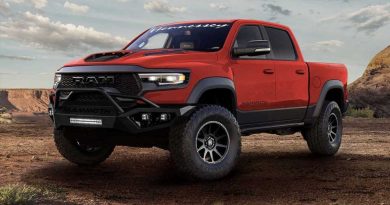 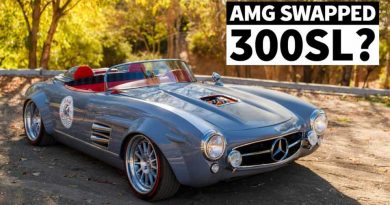