Even with variable valve lift and timing technologies developed over the years there are still constraints on how much control you have over your intake and exhaust valves. The biggest problem holding you back: the camshaft. However, there are a few different ways to make the intake and exhaust valves open sans cams and the most-sensible alternative is probably using air pressure. And while pneumatically actuated engine valves are generally left to high-rpm racing endeavors like Moto GP and ultra-expensive exotics from Koenigsegg, that might be changing.

Take the case of an ambitious enthusiast and YouTuber named Wesley Kagan. You might remember Kagan from his unbelievable Harbor Freight engine work from last year. Well, it seems he’s taking what he learned at the small scale and ramping it up to the venerable Mazda MX-5. Oh yeah, and he’s documenting it on his YouTube Channel.

Split into two parts, Kagan is documenting his journey in attempting to adapt what he learned from his Harbor Freight to the more complicated Miata engine, and it is fascinating. Instead of buying a functioning Miata, he opted to snag a 1.8-liter Mazda cylinder head out of a junkyard to do his initial prototyping.

Despite only making it halfway through the journey, we think you’ll get a kick out of watching Kagan work his way through stuffing bolt-on pneumatic valve technology to an older Mazda engine. Check it all out in the video above. 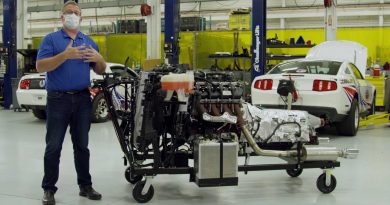 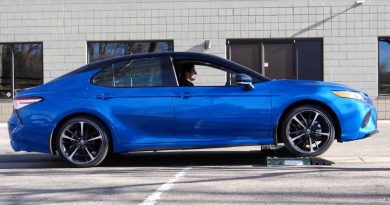 How Does The Toyota Camry’s AWD System Fare With Wheels On Rollers? 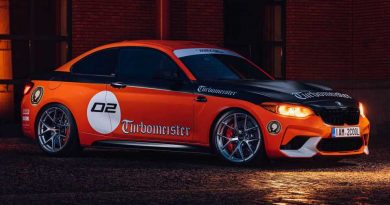