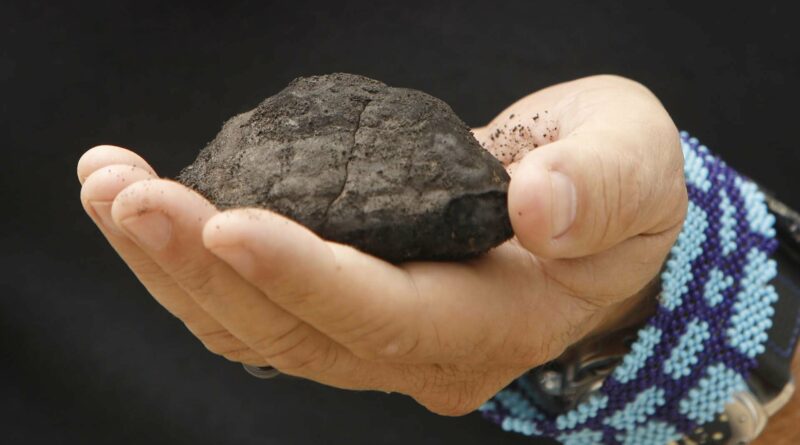 Finding ways to get hold of the metals and minerals to make electric vehicle batteries is a big problem. And it’s only going to get bigger, as more and more automakers announce their gigafactory intentions. One barrier keeping this from happening on the massive scale we need it to is the fact that it can be critically environmentally destructive. Also, an awful lot of places containing what’s needed are famously tricky to mine. or require towns to be built on sheer cliffs and roped together with cable cars, like the Chiatura manganese mine.

Wouldn’t it be great, given that, if there were potato-sized chunks of exactly the dang metals we need just lying around all over the sea bed, ready to get picked up? That sounds fake but it isn’t—polymetallic nodules are a real thing that just kind of chill out on the ocean floor. They’re formed in a concreting process (well, the ones we’re talking about here are) that just smushes ’em up together like important mineral rocky road.

There are polymetallic nodules in a bunch of places across the world’s oceans, including the Arctic, but one Canadian company thinks it’s hit—well, not gold, but cobalt, which might be better—off the coast of Mexico. The Clarion Clipperton Fracture Zone is covered with the nodules and The Metals Company has permission to start looking into getting down there and picking these little nugs up.

The process is that you take a big boat out then a submarine is deployed to identify and scoop up the nodules to bring back onboard. Sixteen companies have been given permission to mine for the nodules in the Clarion Clipperton Zone and there have been some explorations already into the environmental impact of collecting the nodules. See, the problem is, they’re not just lying around—they’re lying around with things living all over them.

You can see some of the nodules on this picture of a deep sea cucumber having an absolutely spiffing time somewhere at the bottom of the Pacific. They’re seriously plentiful and it’s not a falsehood to say you can just pick them up; however, there are ecosystems that rely on them and deep sea systems aren’t just incredibly important to the health of the ocean (and subsequently the planet) but also still pretty unknown. We don’t want to destroy them before we find out their function in the way the world works.

The issues are, roughly in order: just straight-up destroying all life on the seabed, CO2 getting released by disturbing the sea floor and so literally making the whole problem worse, chemical release into the water by disrupting the sea bed (there’s a lot of stuff that sits there undisturbed) and all of those leading to a loss of biodiversity that will have a knock-on effect up the food chain and into fisheries.

The Pacific’s not as dangerous to go poking around in as, say, the Black Sea, which has a lethal anoxic layer that can release huge clouds of lethal hydrogen sulfide. Still, though, there’s stuff in the sea bed you need to be careful with disturbing. And that’s not just all the really weird fish down there—the sediment absorbs all kinds of things that you don’t want billowing into the wider ocean.

Stalked sponges live on the nodules, too, creating ecosystems around them. Wherever you get something to congregate around on the ocean floor, you get a community of flora and fauna that thrives there. It gets lonely out on the abyssal plain, searching for food, and these little worlds of sea life are like underwater oases. You’d be very pressed—in fact, I have entirely failed—to find any paper that says you can go right in and take the rocks without having a serious impact on that. 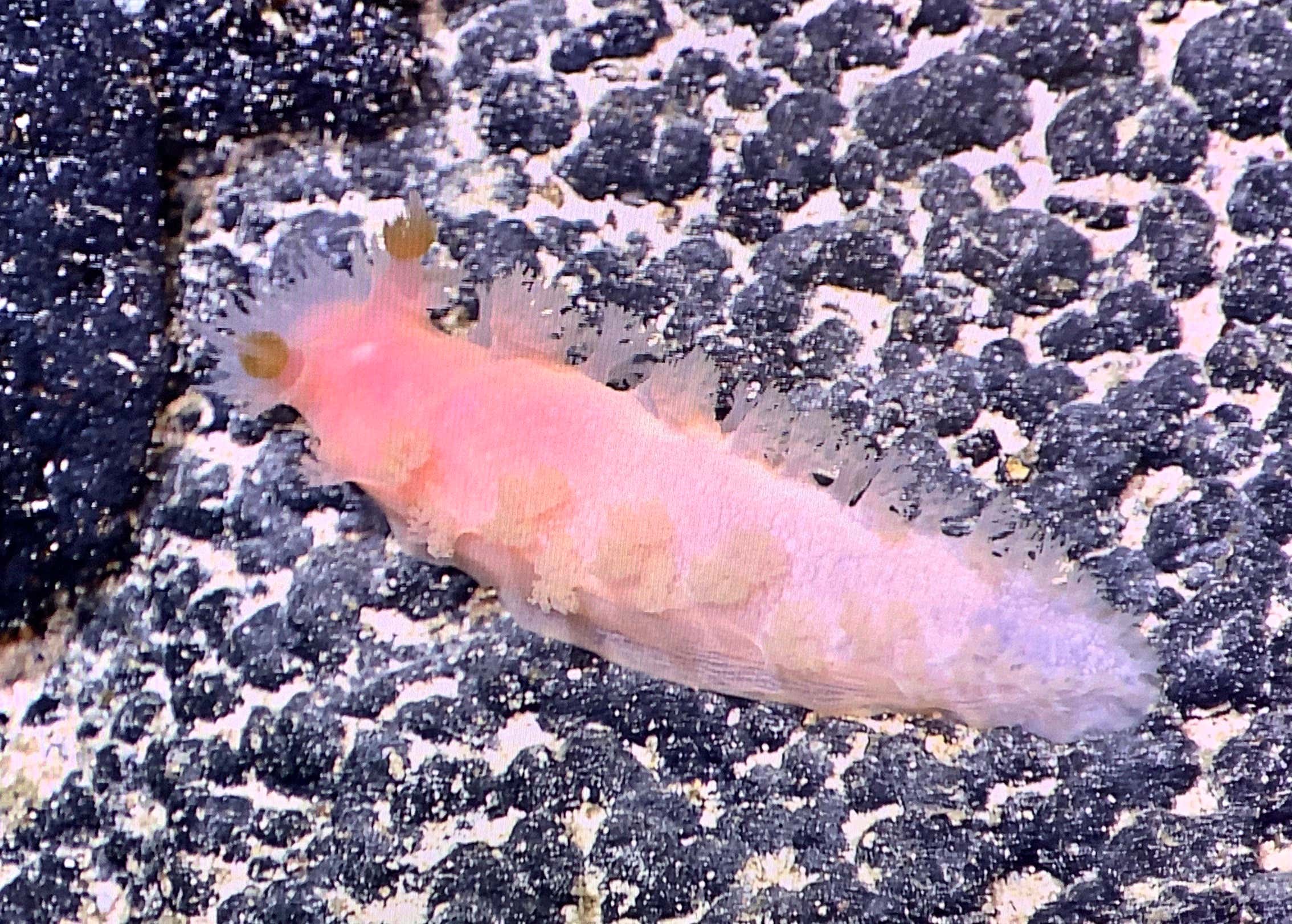 And ok, I’m an EV-focused journalist. I 100 percent buy into the idea we need to make batteries and switch our economies from running on combustion. But we can’t do it at the cost of the already-struggling environment, so although The Metals Company is keen to tell you it’s taking the environmental impact seriously and does seem to be doing studies with the right people, it’s very hard to imagine it’s going to back out of the operation if it turns out there are unavoidable impacts.

The issue comes down to the fact we have already destroyed so much of the planet. If we could rewind 150 years and say, “Hey, you know what? We’ll get these magic sea rocks and build battery-powered cars” and “Whoa, slow down there—let’s not completely decimate the rainforest,” then we could be in the clear for this type of project. However, the world’s systems are so badly disrupted and broken now that we have to fully assess what will happen every time we do something new because there’s such little tolerance left for the environment to take another impact.

Marine life, in particular, is at huge risk. Deep sea dredge fishing has left much of the oceans’ floors totally dead so although the abyssal plain is hardly a bustling environment for life, the places like these polymetallic nodule deposits, where there are ecosystems built around them, are desperately important. There may well be no way to get the mineral we crave without destroying them.

We have to hope there is because it’s very unlikely that industry will be stopped from getting these, now. Like discovering a new species, things are vulnerable simply by us knowing they’re there.

Got a story tip? Mail it in to [email protected] 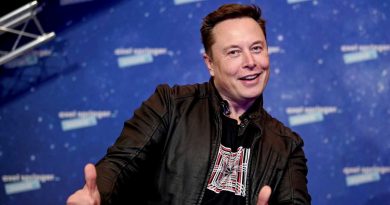 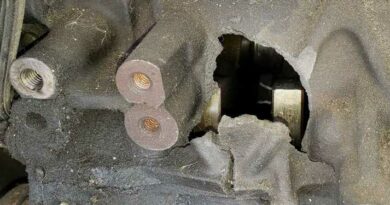 Sometimes the Connecting Rod Just Wants to Be Free 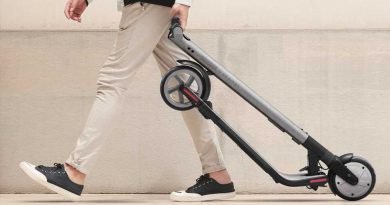