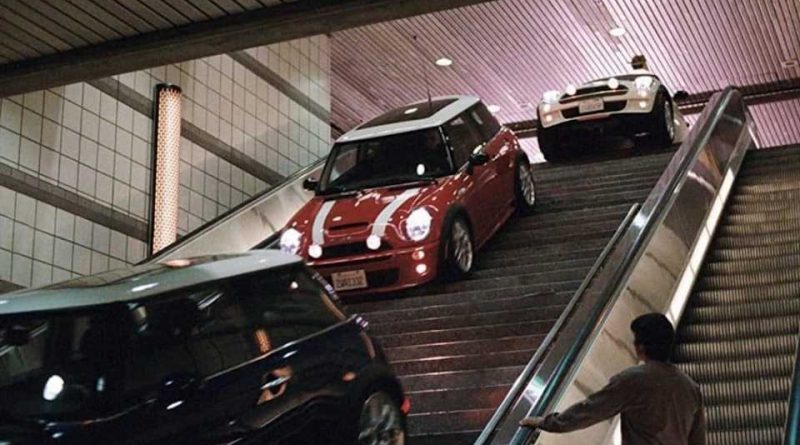 Remember the Italian Job remake from 2003? The one with Marky Mark and Charlize Theron? Fun fact: to film that movie’s underground car scenes, the production team had to make its three R53 Cooper S star cars electric because the city of Los Angeles didn’t like the idea of getting fumes all up in its subway tunnels. 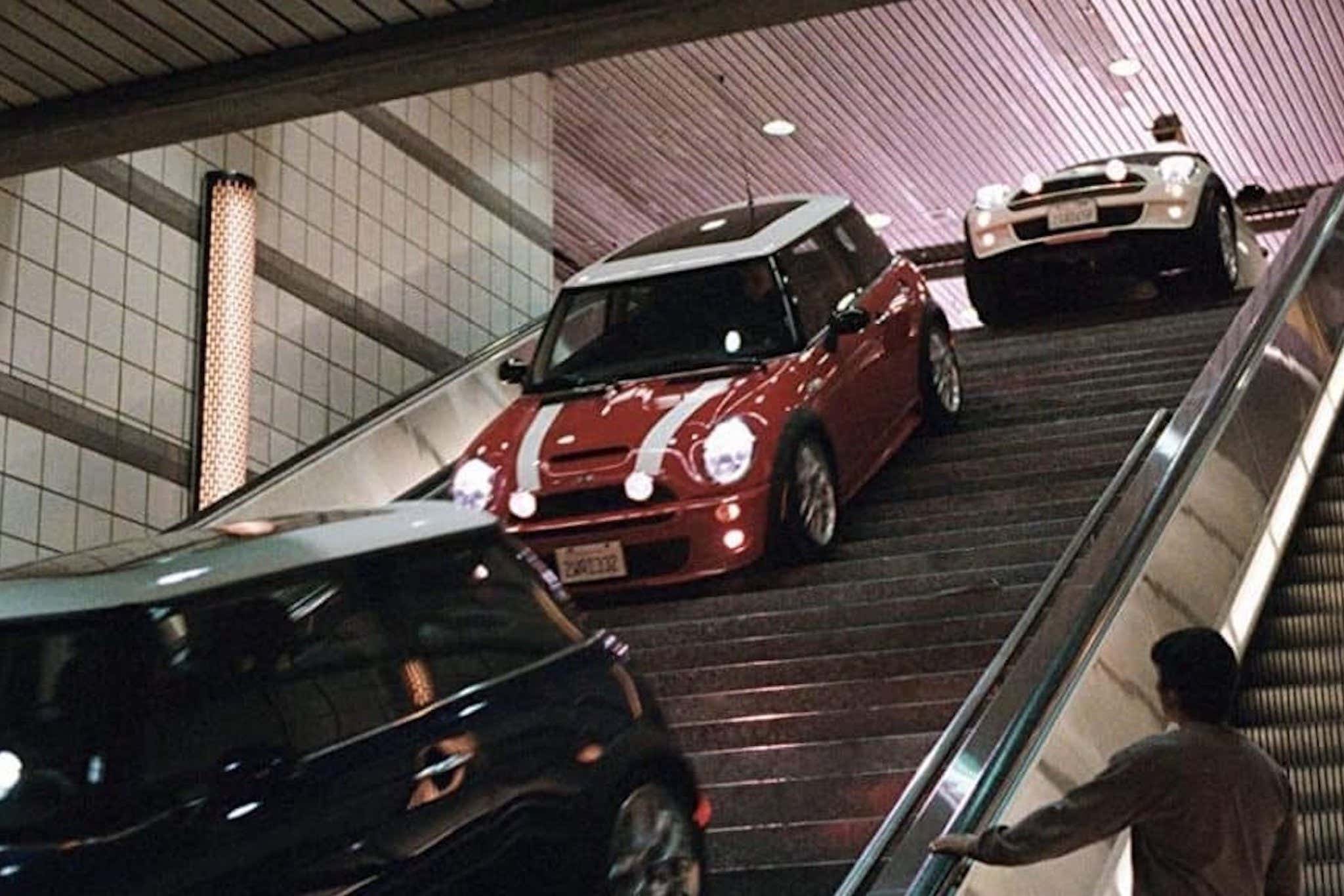 According to director F. Gary Gray, a dude who perhaps not-so-coincidentally went on to direct the eighth Fast & Furious movie years later, “They wouldn’t allow us to shoot in the tunnels with cars that had combustion engines. So I said, ‘Okay, great, we’ll just get electric Minis and that’ll be fine.’ We called BMW and he said there aren’t any electric Minis, they don’t exist.”

Gray continued, “John Carpenter, my transportation coordinator, did a great job at figuring out, engineering, and building a trio of electric Minis. The only electric Minis that existed on the planet Earth. It’s one of my favorite moments with the Minis because of the size. I mean, you can’t imagine any other car doing this stunt except the Minis.”

And, thanks to the magic of the internet, here’s the stunt in question.

Did you wake up this morning thinking you were going to see Jason Statham driving a Mini Cooper down a flight of stairs with Mos Def riding shotgun? Yeah, neither did I. 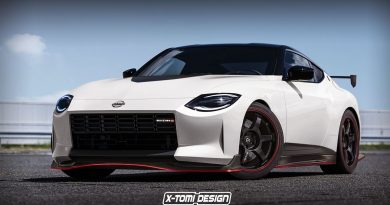 Here's The Nissan Z-Proto Rendered As A Nismo, Shooting Brake And Roadster 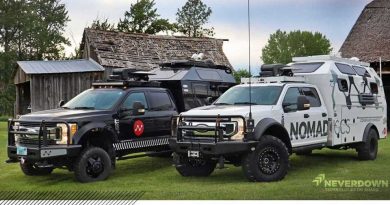 Nomad Tactical Command Vehicles Are Ready For Anything 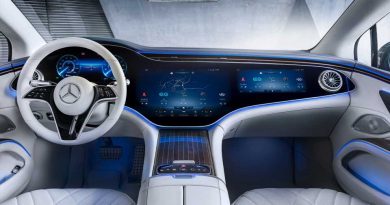