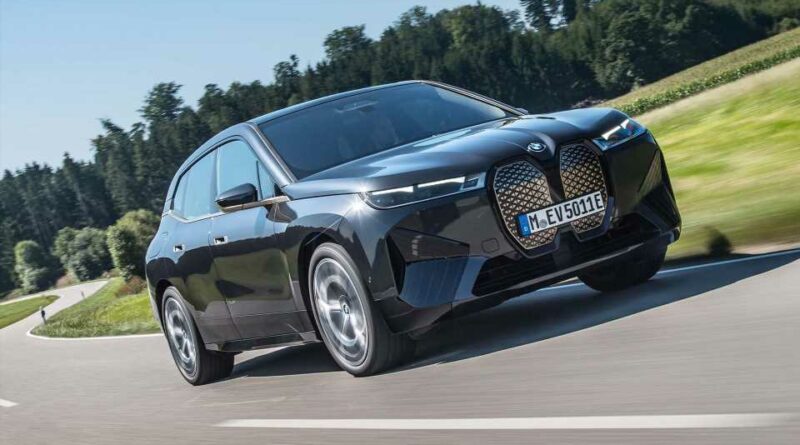 I have a minor disability. Well, probably several if you count my hearing being shot from standing too close to race cars for too long and whatever’s up with my right knee but this one’s specific: very rarely, an old brain injury gives me a seizure. It’s not very often it happens and I’ve managed to avoid getting written off from driving, for the most part because the risk is incredibly low. Still, it’s a thing I have to be conscious of and apparently, it’s something BMW has thought of, too.

There’s a feature on the new iX xDrive50 that, if it sees the driver is unconscious, will pull the car over to the side of the road and stop. There are other cars that will come to a dead halt if the driver passes out and uh, whatever Tesla Is doing, but the iX will slow down and pull onto the hard shoulder, as it finds a gap to do so.

So, instead of creating a whole new traffic hazard, it takes you out of danger. For obvious reasons, that feels like an incredibly reassuring feature to me, and it could make driving accessible to people who previously have been excluded due to the risk of seizures or heart attacks. 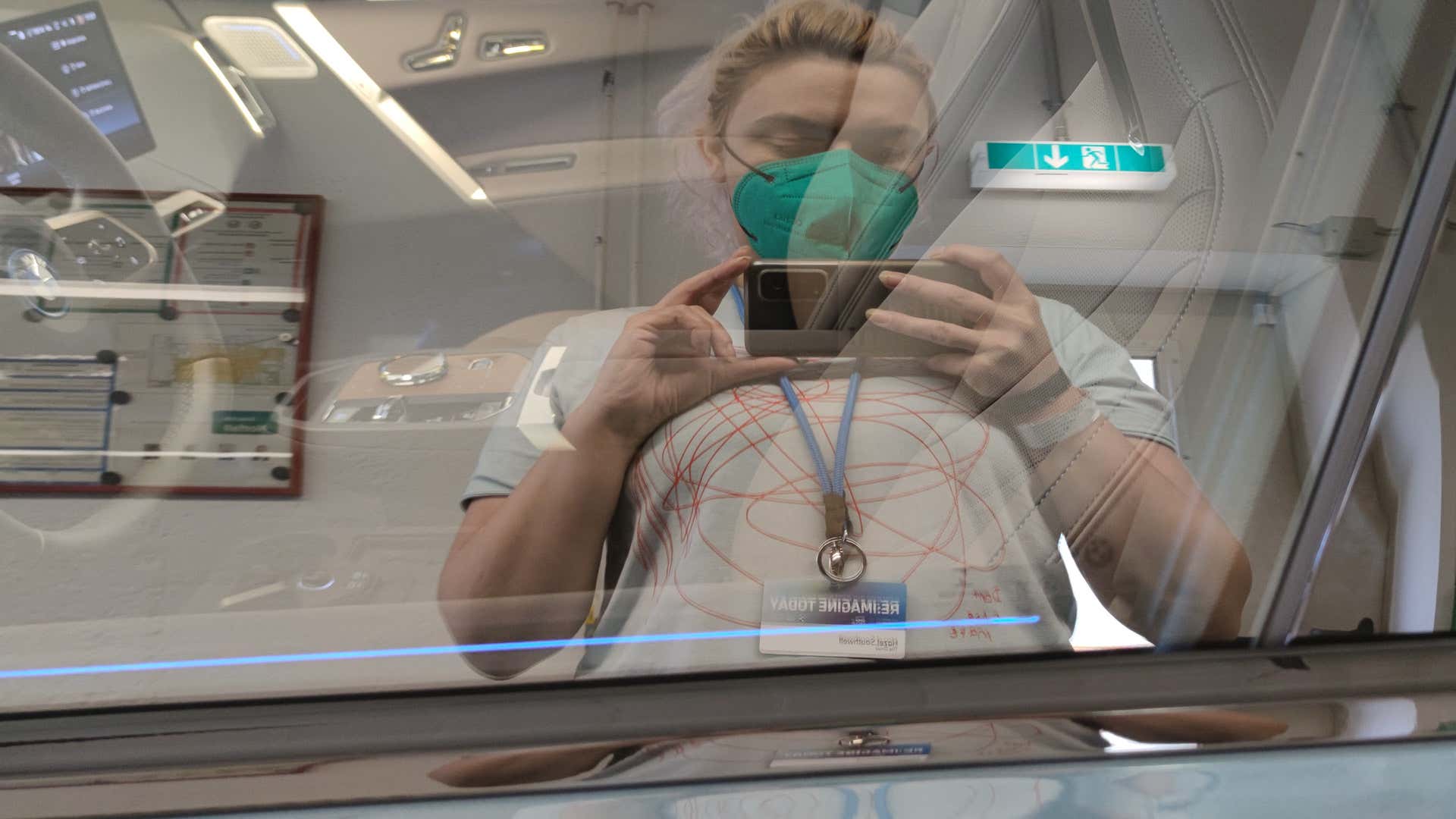 The author, hours from disaster, looking into the car I wanted to drive.

I think I’d probably be able to pull over if it happened while I was driving. Of the few times it’s happened, I get a fair amount of warning—so I’ve never really stressed out too much about it, partly because thinking about it is a fairly surefire way to make sure it happens. On the other hand, every time it does it kind of invalidates my driving license for a bit. So it was spectacularly crap timing that a week-long feeling of vertigo culminated in me nearly knocking myself out on a coffee table 45 minutes before we needed to leave to test drive some BMWs in Munich a few weeks back.

Humans, we’re fallible. It’s one of the things that makes driving dangerous to a degree that, if it was invented today, probably wouldn’t be allowed. Of course, machines are really fallible too because no system is completely perfect and a lot of the time, I’ve found car driver aides really frickin’ annoying.

I feel like if you need the car to tell you there are no white lines on a bit of road then maybe you shouldn’t be driving it, in pure awareness terms. That’s an irritation that a Nissan Leaf once spent an entire trip ’round an Estonian island telling me about. 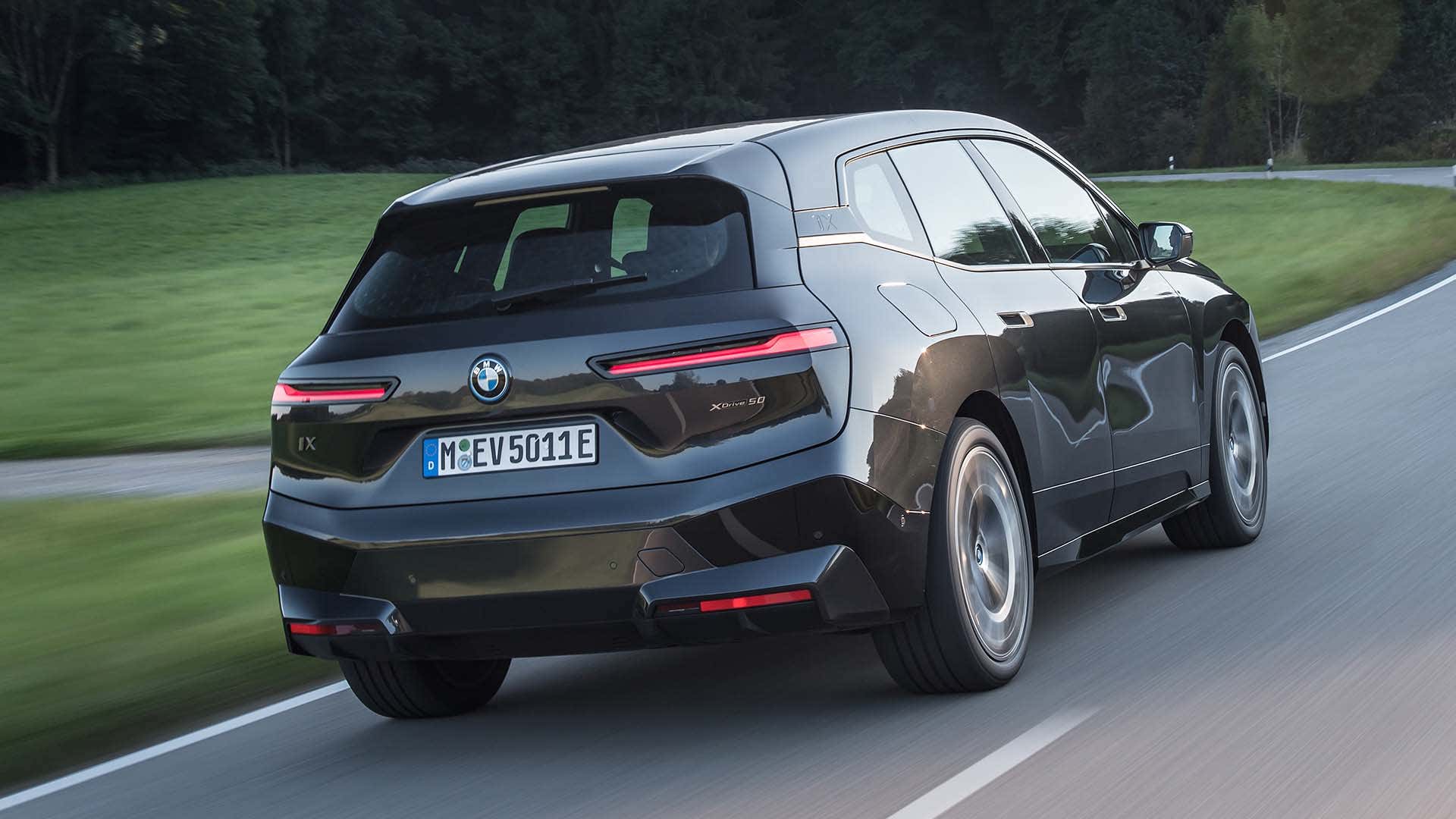 Now, the iX’s pull-over function shouldn’t ever come on accidentally, and if it did, the way the iDrive driver assists work is that the second you make an input, you override them. But if the car isn’t actively being driven and the driver’s slumped or has their eyes closed—and the iX’s prompts that it’s expecting you to do something aren’t getting a response—then Emergency Lane Assistant will pull you over.

It’s using similar technology to the Lane Assistant for helping you switch up on the highway but taking it a couple of steps further. Of course, half the time it’s likely the driver would just be asleep, tiredness kills on roads after all, but if, like me, you’ve got a reason to be worried something might happen, then this is pretty breakthrough stuff.

That’s really important to me because every time this stuff happens, I have to wonder if I’m gonna lose my license forever. And it’s not like I’m a rarity, about 50 million people worldwide have some kind of epilepsy and there’s a real risk people don’t report seizures if they think they might lose their ability to work because of their license. It was tempting, on the carpet of a Munich hotel room, to try and convince myself it was just blood sugar or something, even if I knew I had to do the right thing.

There were other things I really liked in the iX’s driver-assist functions; a parking maneuver record function was obviously, to me, a great way to stop my teen from reversing into the trash bins. And who likes parking, anyway. That and adaptive cruise control are all things that are nice to have, though a safe way of a car pulling over if you pass out is, well, maybe crucial for me having a car in the future and it’d be incredibly reassuring to have now.

Got a cringe-inducing disability that affects your driving? Same. Relatable anecdotes to [email protected] 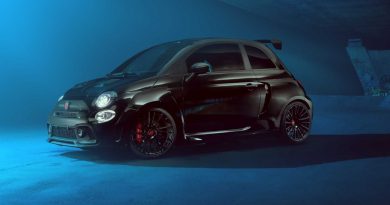 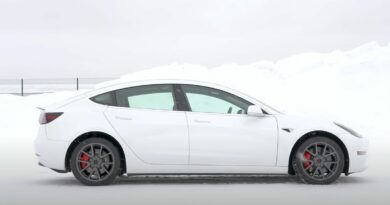 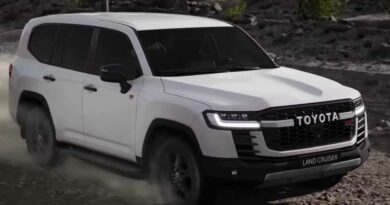