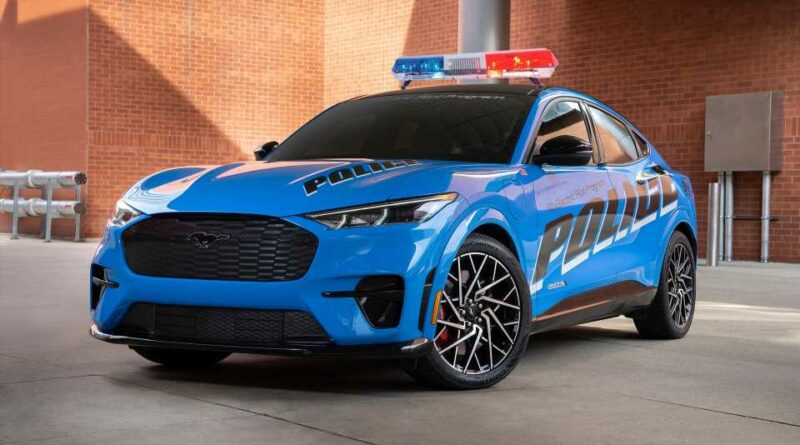 This statement is bound to inflame some passions, but nonetheless remains technically true. After almost three decades, America finally has another official Ford Mustang police car, heir to the legendary Fox body SSP from the 1980s, in the form of the electric Ford Mustang Mach-E. And now we’re about to see just how well it does in the real world, as New York City just placed an $11.5 million order for 184 Mach-E GT cruisers.

The city’s Department of Citywide Administrative Services announced the news in a release on Wednesday, saying that the vehicles would be used by the NYPD, Department of Environmental Protection and various other local agencies. NYC runs the largest municipal fleet in the country at around 30,000, about a fifth of are NYPD “light duty enforcement” vehicles. Ergo, 184 vehicles is a drop in the bucket—but it’s still a significant moment, not to mention a lot of cash.

To try to ensure it doesn’t all go to waste—see the LAPD’s dashed plans to turn the BMW i3 into a police car—NYC also plans to install 275 additional fast chargers around the city for municipal EVs to use in 2022, with the goal of quadrupling that number by the end of the decade. 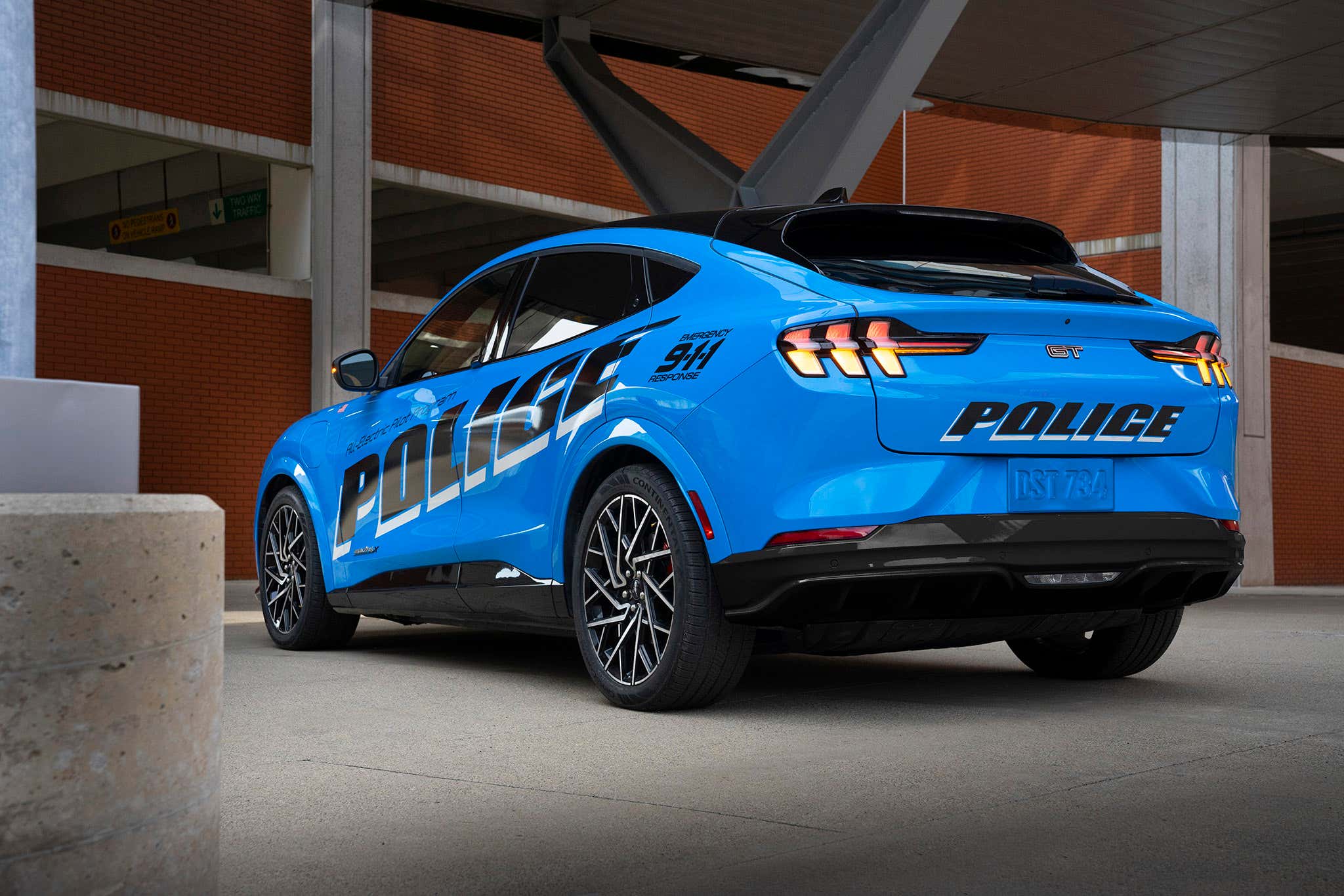 Now, there’s one big difference between the i3 and the Mustang Mach-E here—Ford’s actually marketing and building the Mach-E as a police car, though the model it’s been touting is still technically a “pilot” vehicle without an official name like SSP or Police Interceptor. As such, Ford hasn’t released details about what modifications separate police duty GTs from their civilian counterparts, so we’ll see how it holds up to a punishing environment like New York City’s streets. Regardless, the Mach-E GT is plenty capable: 480 hp, 600 lb-ft, AWD and over 270 miles of range.

Earlier this month, Michigan State Police released its annual evaluation of purpose-built police vehicles, and the Ford Mustang Mach-E’s inclusion marked the first time it tested an electric police car. It did… okay, though most of its knocks came on things like top speed and back seat room. Neither of those things are dealbreakers for police in New York City, apparently, where the cars are just as likely to serve as urban runabouts for officers instead of active patrol duties.

This is a separate deal from the contract NYC leaders are considering that would see the city buy 250 Tesla Model 3s to convert into patrol cars for the NYPD. Though the NYPD gave its sign-off, that plan hasn’t been finalized yet—but it’s clear the Crown Vic era is firmly in the past. Unless you live in LA, where against all odds the city is actually still running some of those. 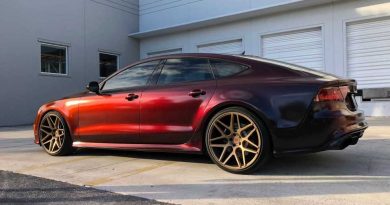 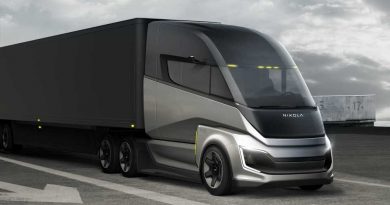 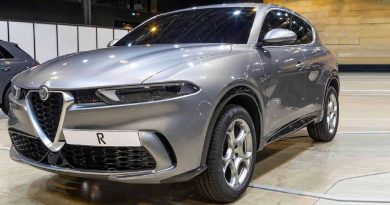