Home » Tuning & Technology » Nissan Will Release 15 New EVs This Decade as Part of $17.6B Investment 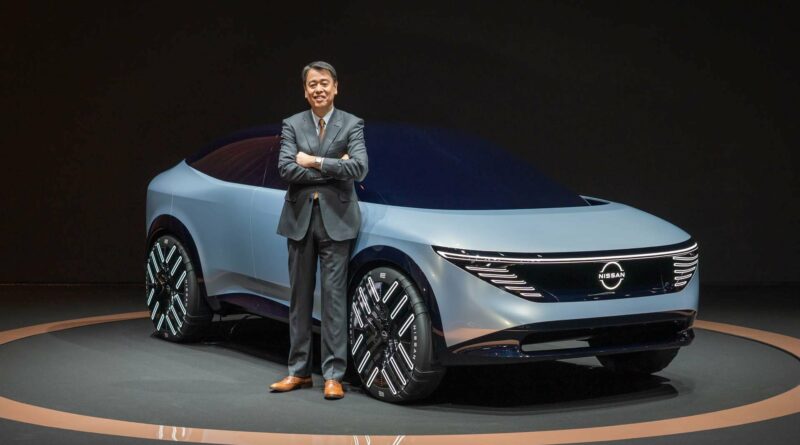 The Nissan Leaf may not now be—or has ever been—glamorous. But back when battery electric vehicles were virtually non-existent, it did the job. The first Leaf was delivered in 2010, two years before the first Model S would reach customers; meaning that Nissan didn’t have to invent a Tesla-challenging car like everyone else is now scrambling to do. They’d done it. Until 2018 the Leaf was the best-selling EV ever. And it just… never got a sequel.

Today, Nissan has announced a $17.6- billion investment into electrification, as part of a plan towards 2030 that will (hopefully) see its electrified vehicle sales increase by 40 percent in the U.S. and China. It also hopes for a 55 percent increase in Japan and 75 in Europe over the next nine years. It’s going to do that by releasing 20 new hybrid and electric cars in the next half a decade and by 2030, it aims to make that 23 new models, of which 15 will be full EVs.

These will reportedly be shared across the Nissan and Infiniti lines, so they won’t all be mass-market models, but that’s a fair number of cars. Nissan’s also promising to keep at least some of them reasonably priced. Today’s announcement includes a commitment to introduce cheaper, cobalt-free (although still lithium-ion) batteries by 2028, which it says will slash battery costs by 65 percent, to what it’s projected as $75 per kWh. 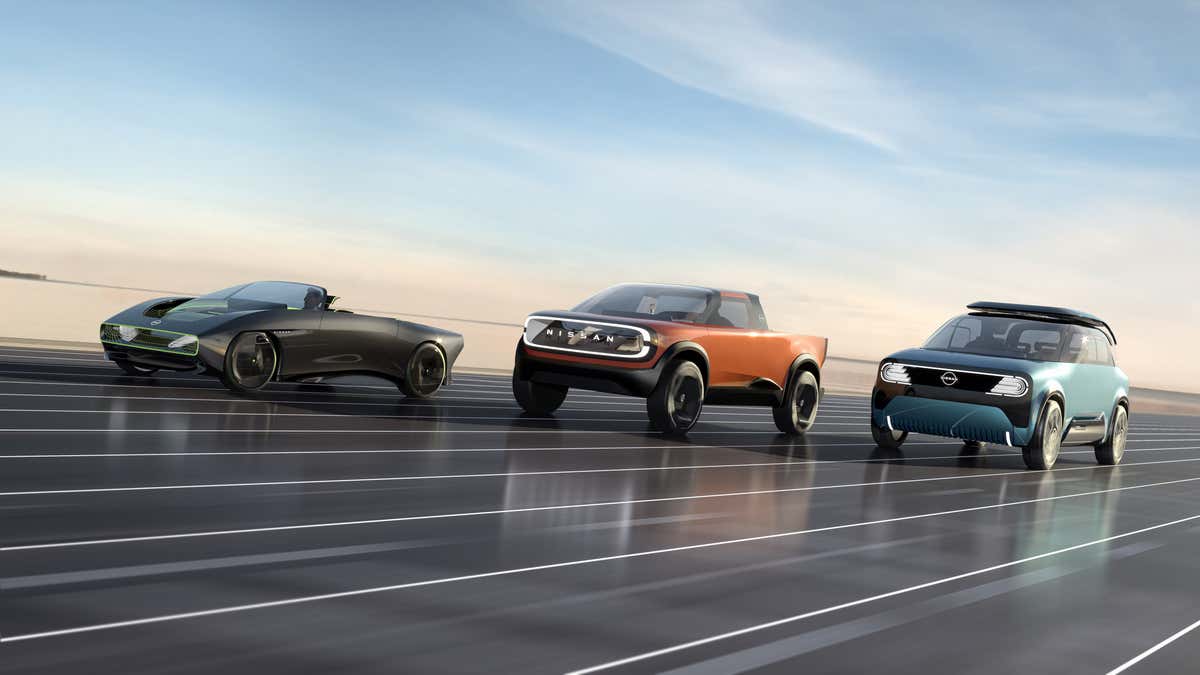 Daimler, Stellantis, and GM all went for a 240 GwH figure by the 2030s but Nissan has kept it probably more realistic at 52 GWh by 2026 and 130 GWh by 2030. And like BMW, it’s continuing to work with battery supply partners, rather than promising to break ground on new factories itself.

As far as a Leaf successor, things aren’t clear. Yes, the Ariya is coming now and the charmingly shonky electrified Combi was good if you wanted to move seven people around a small distance, its 124-mile range never even making it to the U.S. Nissan has yet to build another Leaf-style car; affordable, decent for its range—and it’s now 11 years old. Now the Leaf is buried under EQs and E-Trons and Ioniqs. This time last year, Nissan celebrated 500,000 Leafs delivered worldwide. Tesla will probably smash that in 2021 alone, given it delivered 386,181 cars in the first six months. And well, Nissan’s plan to sell a million EVs per year by 2022 is going well, I guess.

Nissan’s Formula E cars are at pre-season testing in Valencia today. When the Renault Groupe originally switched the branding on its entry from Renault to Nissan back in 2018, it seemed nonsensical. Why would Nissan, of all the brands, need to showcase its electrification? It makes sense now. 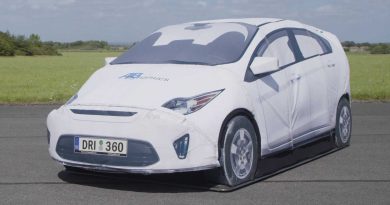 Automakers Use This Fake Car To Test Safety Systems, And It's Amazing 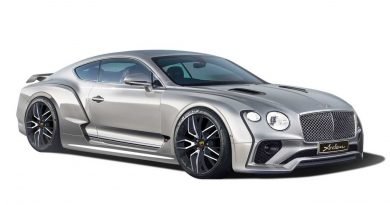