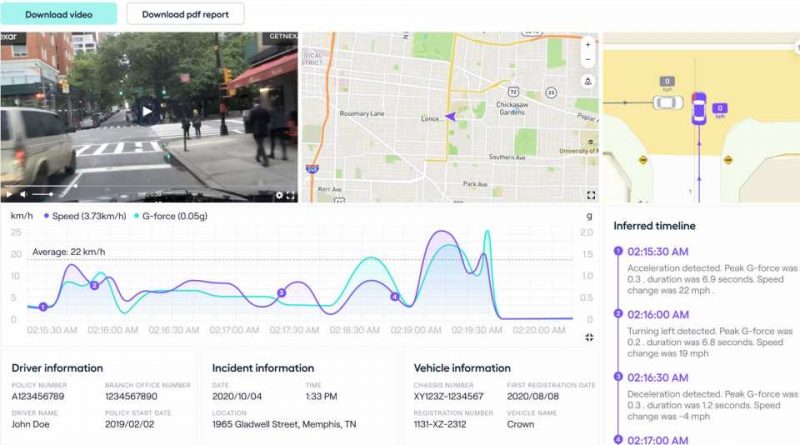 Cameras are everywhere in 2021—our cell phones, our doorbells, and even our cars. While some vehicles are fitted from the factory with 360-degree cameras that record and playback in case of an accident, the majority of cars on the road are not and owners instead turn to aftermarket dashcams for peace of mind.

Now, dashcam manufacturer Nexar is taking the idea of a simple dashcam and upping the ante to create something way more useful to the millions of drivers who end up in a collision each year. 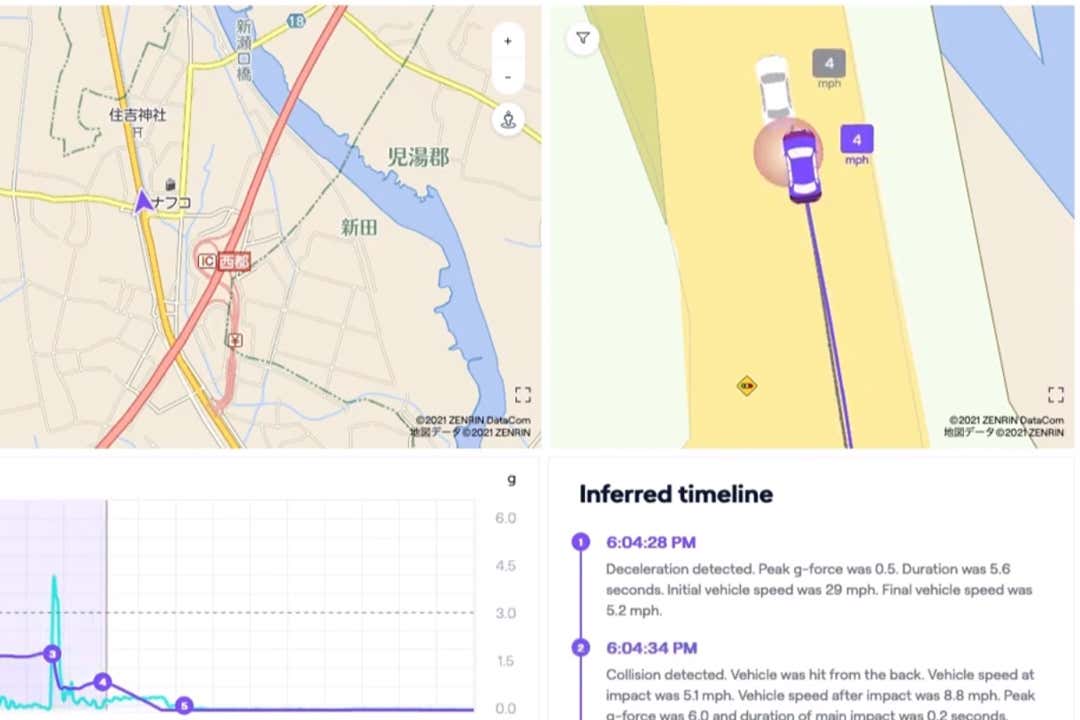 When a vehicle equipped with one of Nexar’s connected dashcams is involved in an accident, the data is collected and used to reconstruct the scene using machine learning.

First, the camera locates any of the vehicles involved and begins to plot their respective paths on a map of the surrounding area. It uses data gathered from motion sensors, GPS, and camera footage in order to accurately assemble the vehicles on a virtual playboard to reconstruct the events.

Next, the information is shown on an easy-to-read dashboard that displays the footage, a map, and the reconstruction side-by-side. Data like vehicle speed and G-Force are plotted on a graph, and the events are laid out on a timeline that’s easy for users to read.

This tool provides more than a way for drivers to watch their close calls; instead, it’s a rather powerful data resource for insurers and fleet providers to gain insight into accident data.

Nexar says it can automatically detect about 90 percent of accidents to ready a report. The reconstructed footage and metrics collected by the camera are one click away and can promptly be assembled into a usable resource. Then, it’s ready to be sent to an insurer to establish First Notice of Loss (FNOL) and clear up the majority of accident ambiguity.

“As on-board cameras become the road standard, the data and footage captured has endless potential to improve the driving experience and the roads we drive on,” said Nexar’s founder and CEO Eran Shir. “Being able to accurately recreate a car accident with the use of footage captured by dashcams is a game changer for car owners, fleets and insurance companies alike.”

Nexar has already worked with Japanese auto insurer Mitsui Sumitomo Insurance to have a real-world deployment of the tech, and it’s now in use for “hundreds of thousands of drivers” who have equipped their cars with a Nexar dashcam. 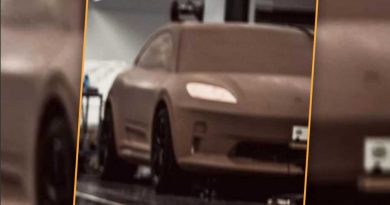 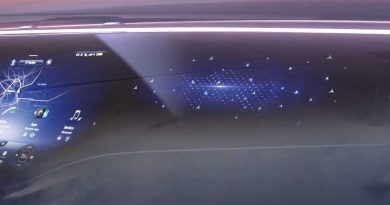 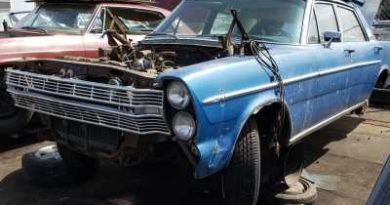