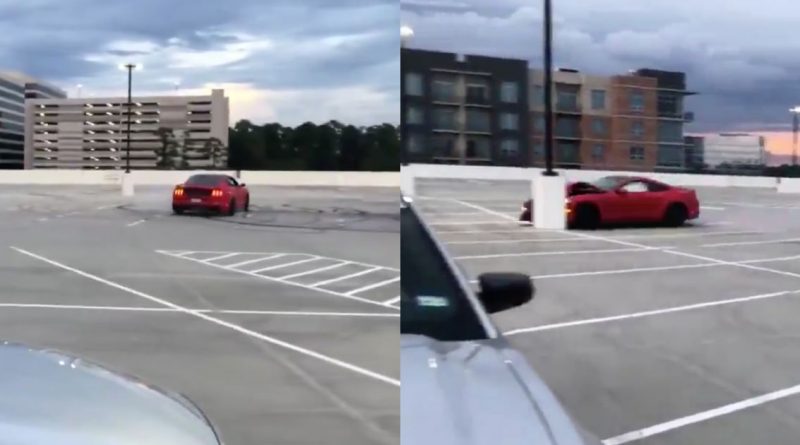 On a warm September evening, we can definitely see the appeal in heading to the top of a multi-storey car park for a photoshoot. Normally, great views and a lack of other people to bother you await, but fifth-gen Ford Mustang Owner Brandon wasn’t so fortunate.

While taking some photos and video of his car at the top of a car park – in The Woodlands, Texas according to a Reddit discussion – the owner of a sixth-gen GT decided they’d interrupt. By doing doughnuts. Even if you hadn’t read the title, you’d probably know where this is going.

Despite the top level being – Brandon’s ‘Stang aside – empty, the uninvited driver still managed to come unstuck. A mere 15 seconds after sliding into the scene, the red GT is seen ploughing into a lampost. The impact was severe enough to deploy the airbags, making for one hefty repair bill.

Interestingly, the car didn’t crash mid-doughnut. There was no loss of traction involved – it was initially being steered away from the lamppost before jinxing left and straight into crashy Internet infamy. Perhaps they were too busy looking to see if their unwilling spectators were impressed.

To reiterate Brandon’s accompanying message to this video: “Please, if you’re a car guy don’t be doing stupid s—t like this.” 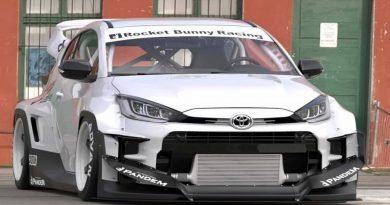 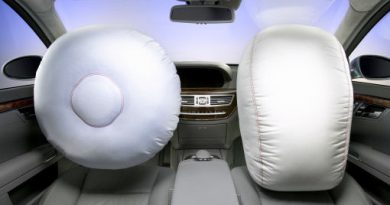 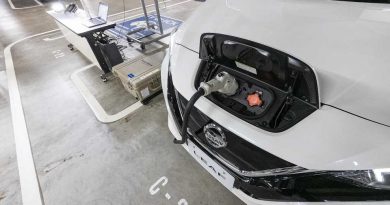 Hurricane Dorian Reminds Us: Why Can’t We Use Electric Vehicles as a Back-Up Battery? 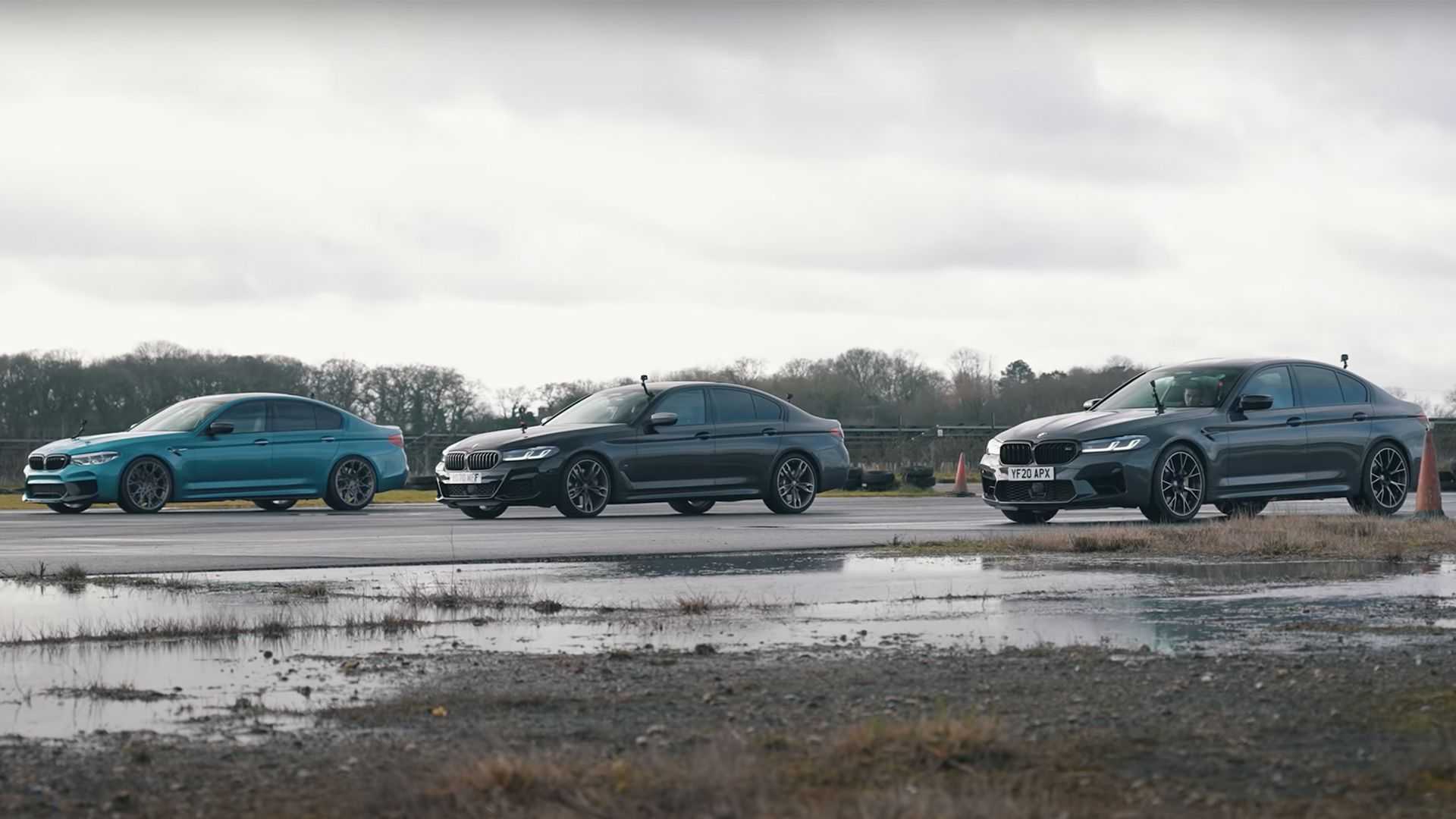 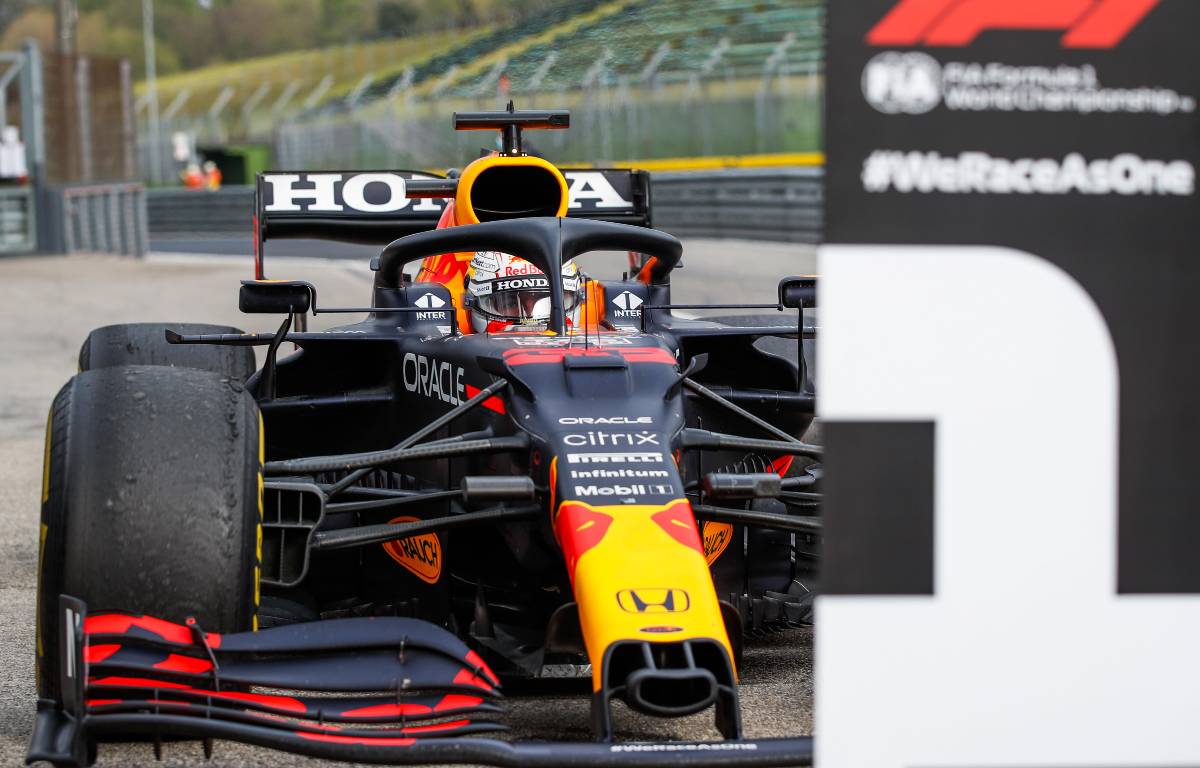