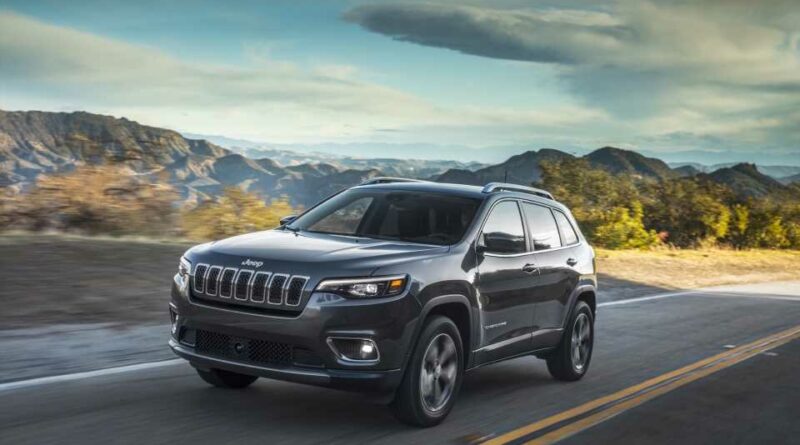 Four Stellantis vehicle models are under investigation by the NHTSA for safety defects, with 1.34 million Jeep Cherokees accounting for the bulk of the scrutiny, the Associated Press reported Tuesday.

The 2014-2020 Jeep Cherokee is being investigated for an electronic parking brake that can inadvertently activate while the crossover SUV is in motion. Based on repair invoices and 80 consumer complaints posted to the NHTSA site, the parking brake module can be damaged by water leaking into the car. If activated while driving, the car can stall. A 2015 recall encompassing nearly 100,000 Jeep Cherokees from the 2014-2015 model year found that water entering the power liftgate control module caused a short circuit that increased the risk of a fire.

Sudden, unintended braking or stalling could increase the risk of a crash and prompt parent company Stellantis to issue a recall. The NHTSA opens an investigation if its technical experts have enough consumer complaints and evidence to determine that it’s not an isolated incident. If a trend is suspected that creates a safety risk, the agency will open a formal investigation that typically nudges an automaker to issue a voluntary recall. If the automaker disagrees, both the agency and automaker can present their findings to the NHTSA Administrator. If the agency concludes that a recall is warranted and the automaker still refutes the decision, the automaker can challenge it in court. It rarely gets to that point.

The second investigation involves 289,000 Dodge Journey, Jeep Compass, and Jeep Patriot from the 2016 model year due to an engine stall similar to one that prompted an earlier recall in 2016 that encompassed 42,000 vehicles. A crankshaft or camshaft sensor may work intermittently and cause the engine to stall. There have been 127 consumer complaints about the issue.

The third investigation surrounds the 2019-2021 Chrysler Pacifica plug-in hybrid minivan, covering 21,000 units. There are 40 consumer complaints about a stall due to a transmission malfunction, mostly at speeds above 25 mph. Most of the complaints cited loss of power at highway speed, and was accompanied by an error message in the cluster that indicated a charging fault.

That brings the total number of Stellantis vehicles under investigation to 1.65 million. We’ll update these investigations individually should they become recalls. In the meantime, check for or file related complaints at the nhtsa.gov/vehicle. 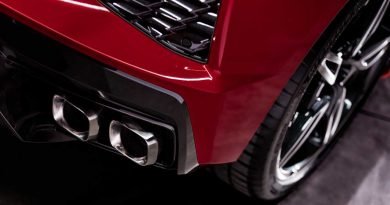 Let’s Get Loud: Corvette C8 Allows You To Rev High At Stoplight 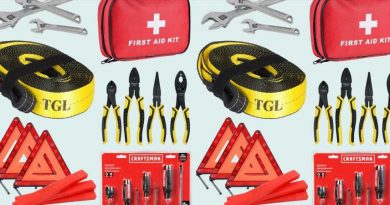 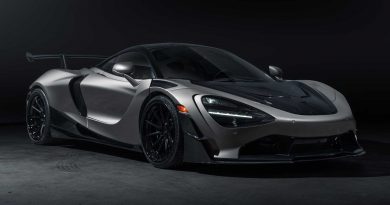