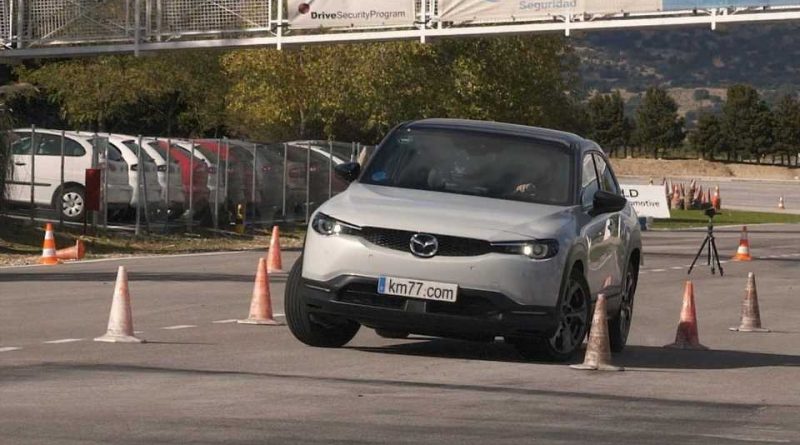 It gets a satisfactory rating from the evaluators.

Another day, another moose test. The dreaded safety test doesn’t care if the vehicle is from a luxury marque or not; if you failed the test, then so be it, regardless of the badge.

For this evaluation, the folks over at km77.com on YouTube had the Mazda MX-30. Now, a lot has been said about Mazda’s first battery-electric vehicle since its introduction in Tokyo, mostly against its puny battery that translates to a limited range. Safety-wise, however, the MX-30 has something to prove, and it did so with the needed evasive actions during a moose test. 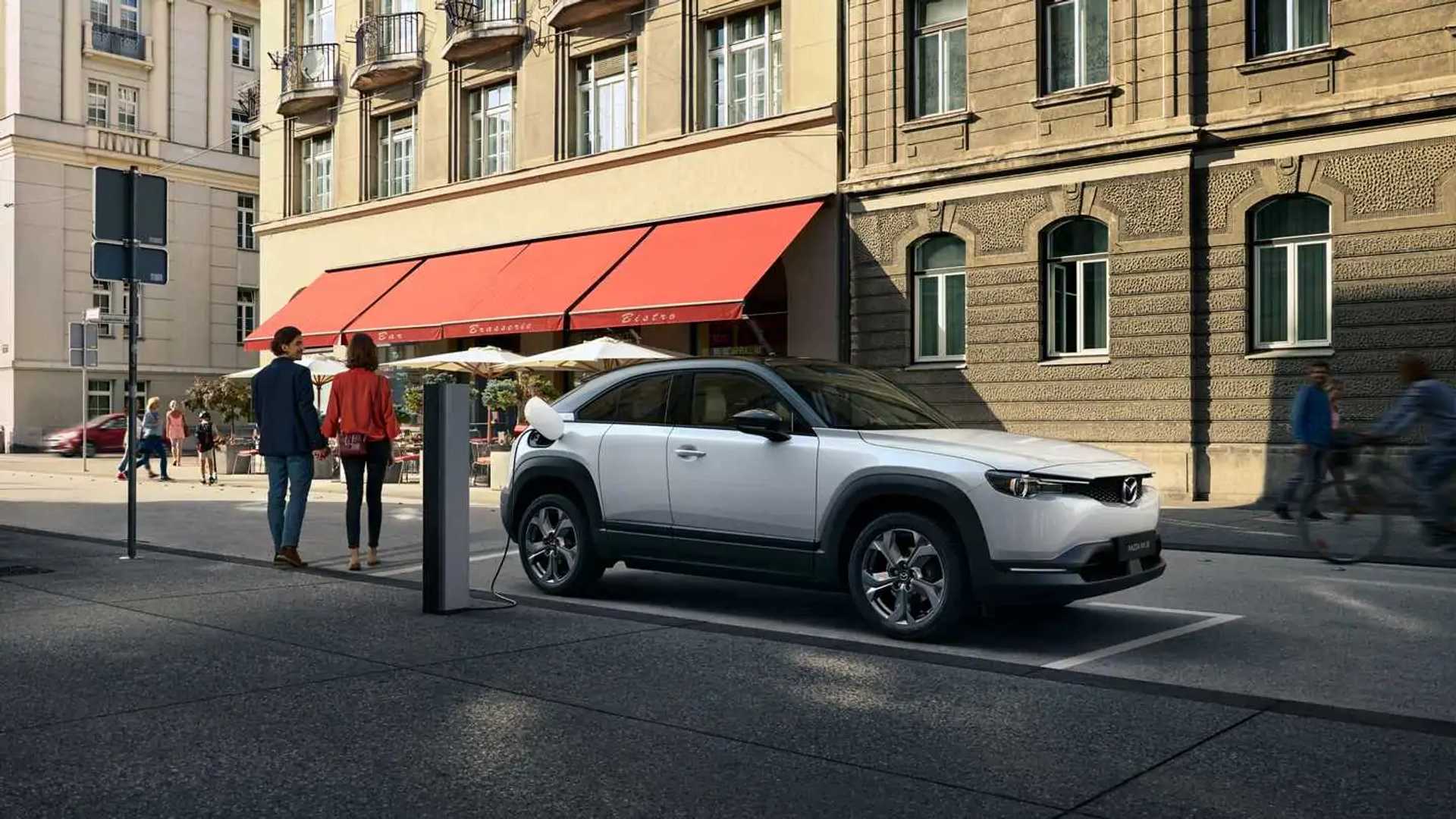 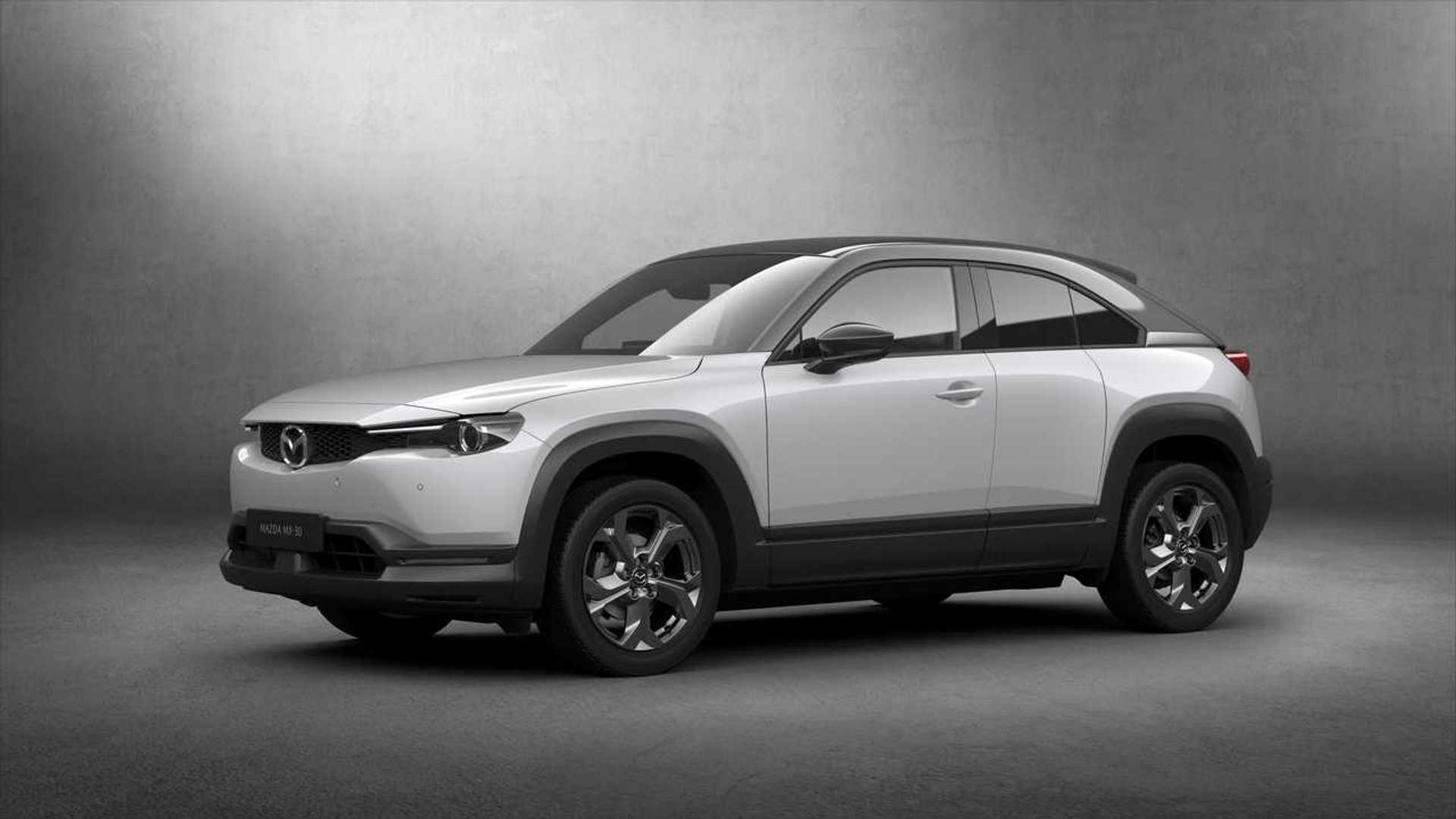 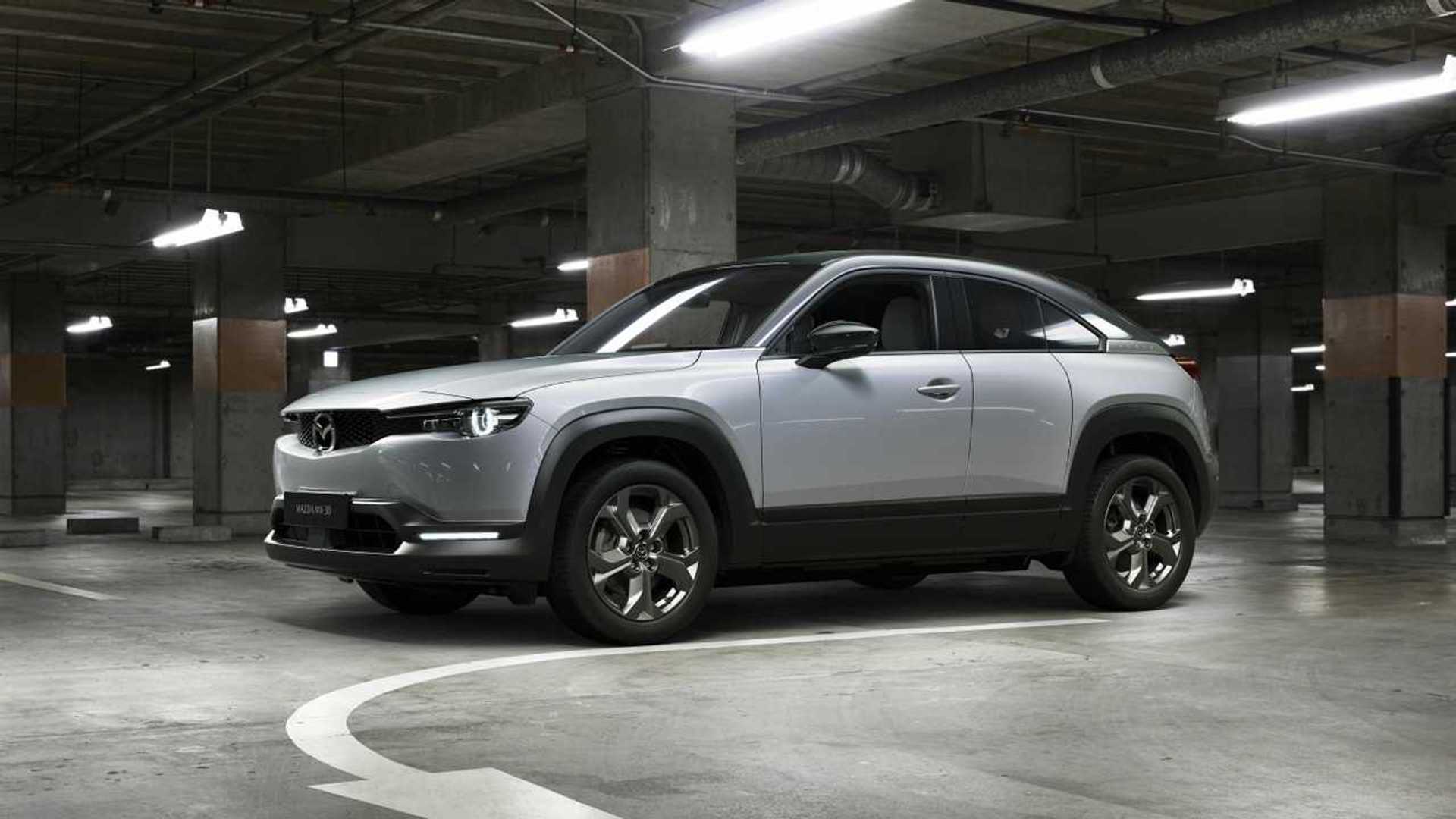 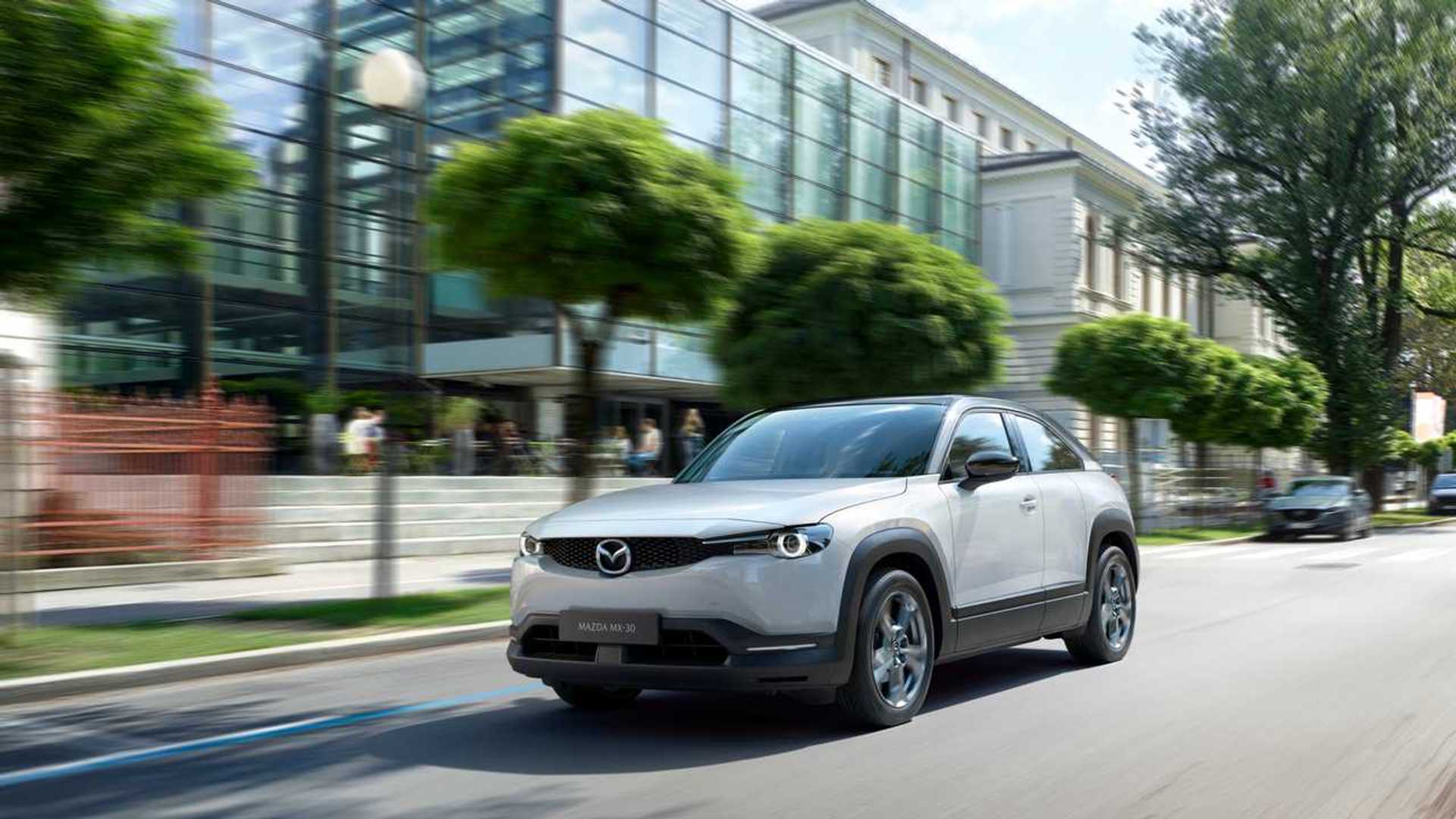 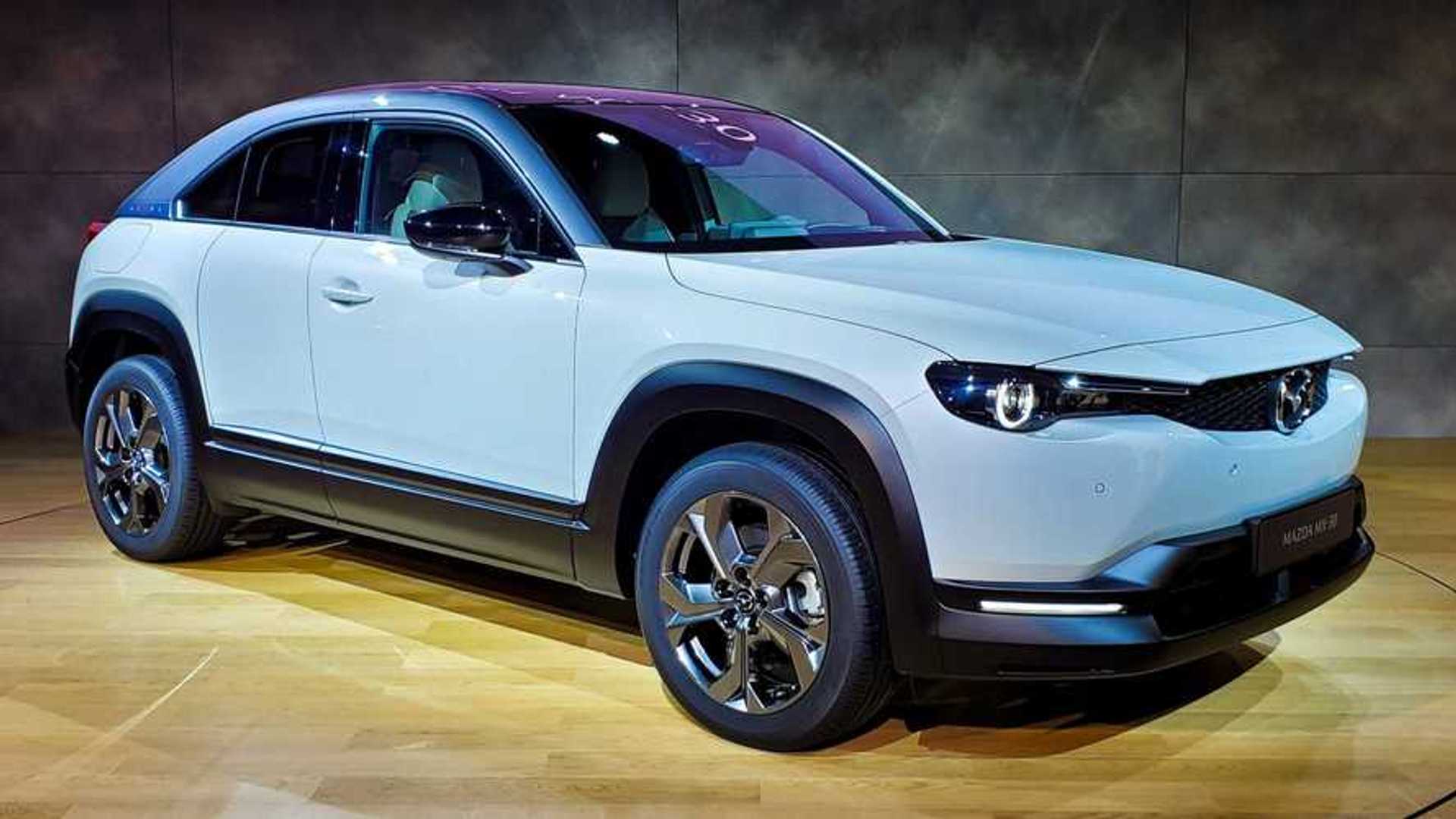 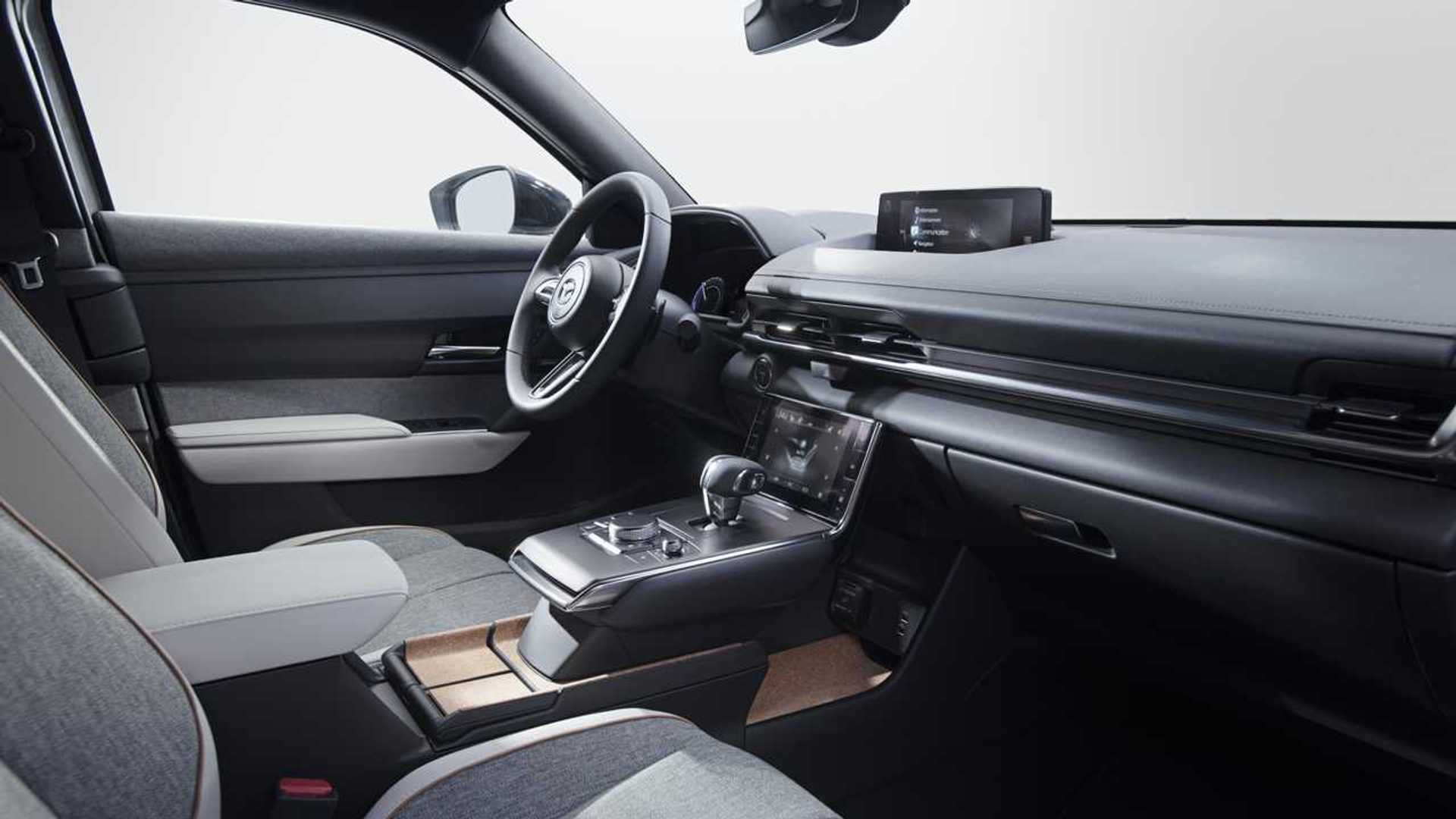 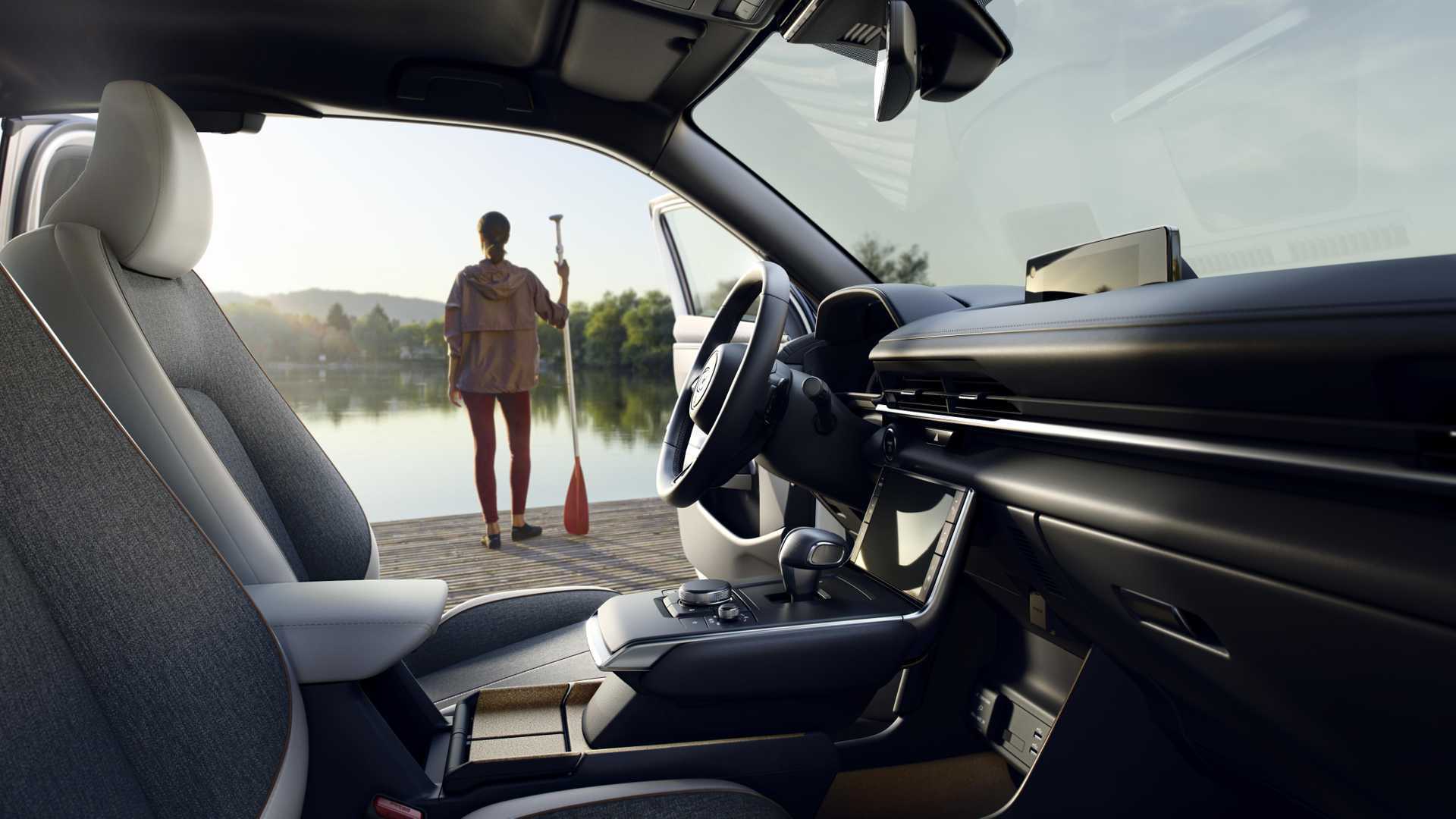 For the uninitiated, the moose test measures how well a vehicle performs during evasive maneuvers, simulating instances wherein an animal, or a moose, suddenly appears in front of a vehicle – all in the name of safety.

The MX-30 performed well at 74 kilometers per hour (46 miles per hour), evading each cone in the fabricated course. It almost did well at 75 km/h (47 mph) if not for the first cone that toppled over. This was enough for the evaluators to give the MX-30 a satisfactory rating.

The evaluators on the MX-30’s moose test also said that the EV was agile and easy to handle, but the understeer got the best of it, along with electronic aids that became more intrusive on more aggressive speeds and turns.

The similarly-sized albeit lighter Mazda CX-30 performed similarly during its own moose test, also acing it at 74 kph. In comparison, the CX-30 and MX-30 did better than the new VW Golf’s moose test, which had the best run at 69 km/h (43 mph). Another low-riding vehicle that did worse in the moose test was the Mercedes CLA Coupe, which had a flawless run at a dismal 66 km/h (41 mph). 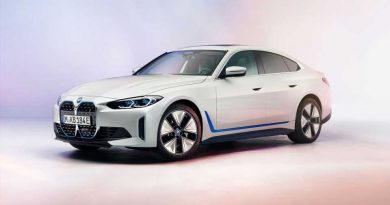 2022 BMW i4: The Electric Revolution Comes To BMW's Sport Sedans 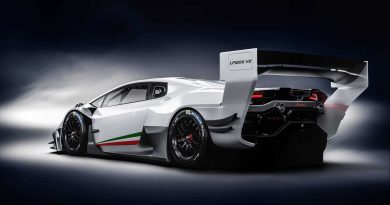