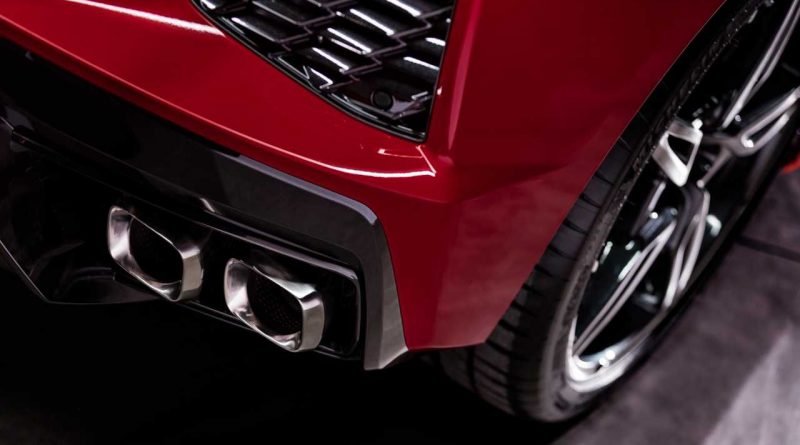 All without a manual gearbox, too.

The 2020 Chevy Corvette C8 debuted last night, along with a new era not only for the Corvette itself but the entire mid-engined sports car market. Besides the new layout, the C8 Corvette is the first Corvette since the C1 to forgo a manual gearbox. Instead, the eight-speed dual-clutch transmission will have to satisfy owners. But don’t fret would-be C8 Corvette owners, if the new car’s exotic, sharp-edged styling isn’t enough to gather a gaggle of onlookers, you could still entice them with the throaty sounds of the car’s V8 engine.

In a new report from Motor Authority, the Corvette features a system that allows drivers to quickly and easily engage neutral. Instead of hunting for the gear-selector button to engage neutral, all drivers have to do is pull both of the steering-wheel-mounted paddle shifters. The system is designed to allow the vehicle to sail at speed in an attempt to reduce fuel consumption.

However, GM spokesperson Kevin Kelly dished the dirty details to Motor Authority about the system. He told the publication engaging neutral, or de-clutching, allows the driver to rev the engine freely. Kelly even went on to say that some members of the development team used the feature at stoplights. We imagine the team only used this for stringent testing purposes and absolutely not for fun.

For as radical of a departure as the Corvette C8 is, Chevrolet did a great job making it look like a natural evolution of the Corvette design. The eight-speed dual-clutch gearbox will route power from the 6.2-liter LT2 V8 to the rear wheels. It makes 490 horsepower (365 kilowatts) and 460 pound-feet (631 Newton-meters) of torque out of the box. Equip the Z51 Performance Package, and the car gains five hp and lb-ft, respectively while rocketing to 60 miles per hour in less than three seconds. And the new Corvette will start at under $60,000. If the car’s exotic looks don’t attract attention, the burly exhaust note certainly will. 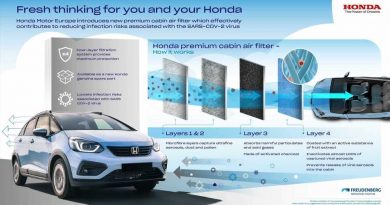 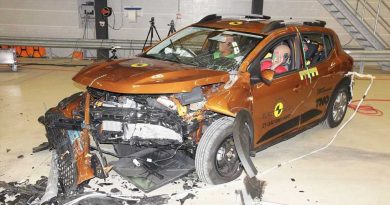