If Kia doesn’t pay, the hackers will release the stolen data to the public.

A group of hackers attacked Kia Motors America and subjected the automaker to ransomware that has allegedly shut down vital services like its UVO Link apps, payment system, and the sites that dealers use, according to Bleeping Computer. The hackers are requesting 404.5833 bitcoin to decrypt the data, and at current values, this is equivalent to $20,899,559.53. If Kia doesn’t pay quickly enough, then the ransom increases to 600 bitcoin ($30,994,200).

Bleeping Computer also obtained the alleged ransom note that the hackers sent to Kia. The letter says that if Kia doesn’t make any attempt to contact the attackers within three days that a portion of the obtained data would be made public. The demands doesn’t specifically say what type of data that this hack stole.

Motor1.com reached out to Kia for info about the current status of this attack and the company’s intention. In a statement to Bleeping Computer on February 17, the automaker denied that it was subject to ransomware. “We are also aware of online speculation that Kia is subject to a ‘ransomware’ attack. At this time, we can confirm that we have no evidence that Kia or any Kia data is subject to a ‘ransomware’ attack,” the announcement said.

Something odd is that the letter addresses Hyundai Motor America, which is closely related to Kia. At this time, it doesn’t seem that Hyundai is affected by the attack, but Motor1.com is reaching out to the automaker for confirmation.

As automakers use increasingly networked technology, hacks and ransomware attacks become a larger risk of disrupting their business. For example, ransomware in 2017 forced Renault to stop production in France temporarily, and Nissan had to do the same in the UK at the time. 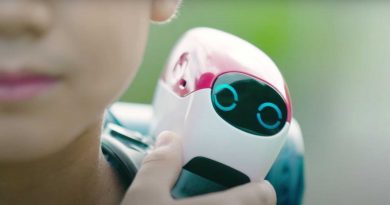 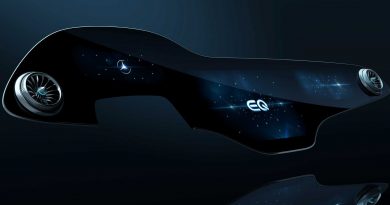 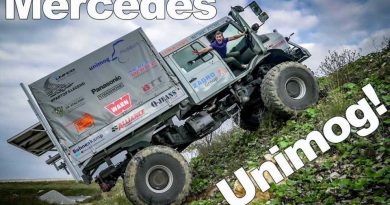 The Mercedes Unimog Is A True Off-Road Beast 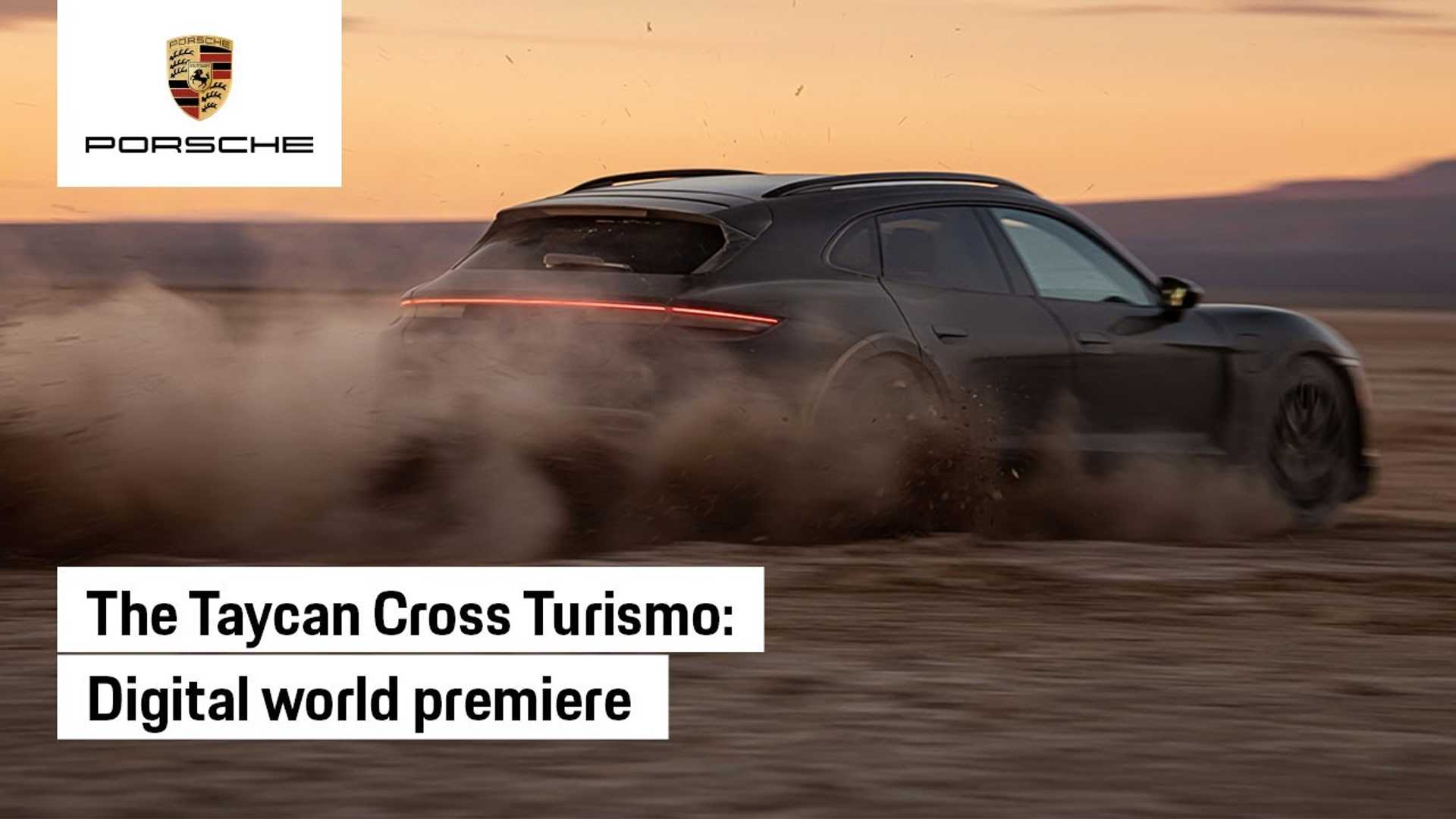 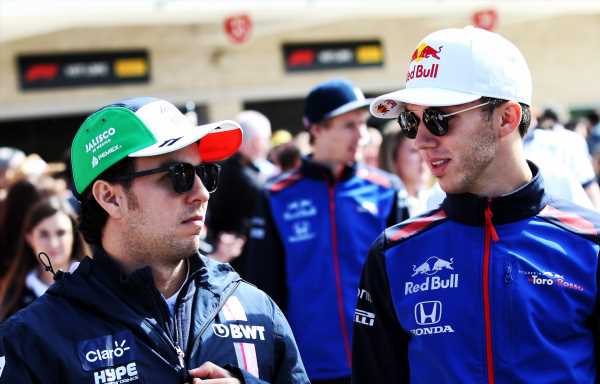 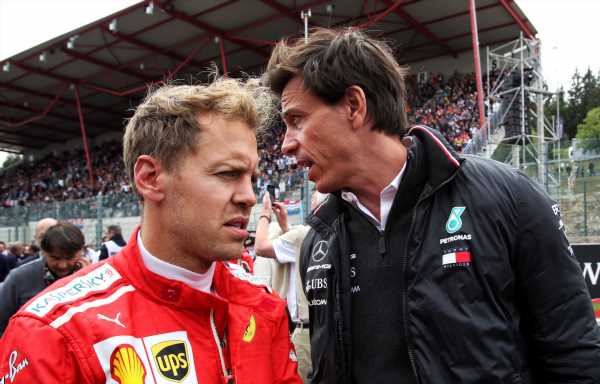 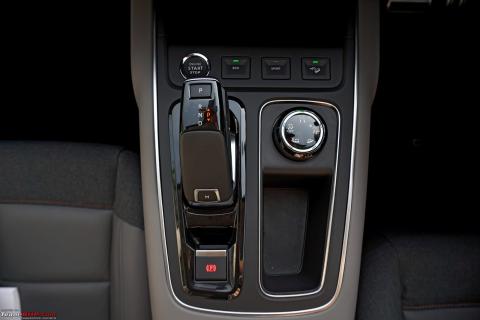 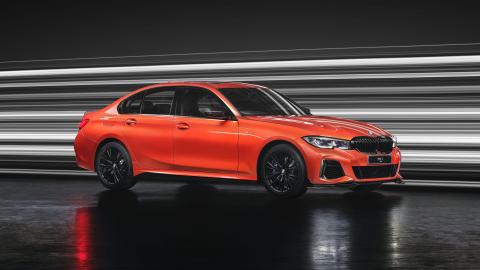