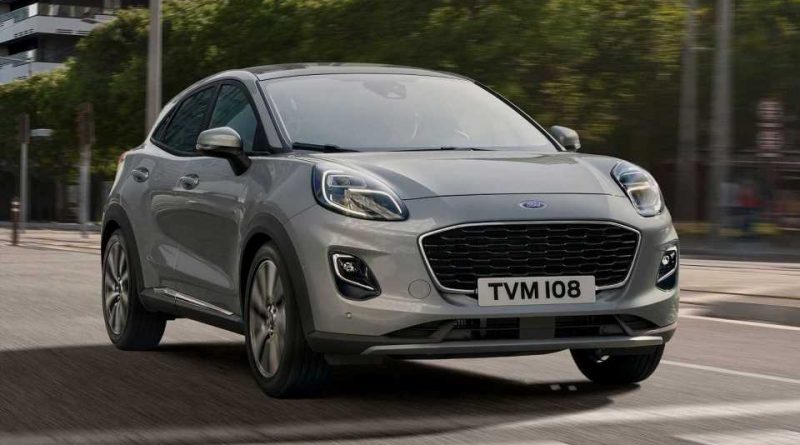 It makes the little crossover quicker and more efficient.

Just earlier this week, Ford’s CEO Jim Farley sent strong signals about a potential sale of the Puma ST in the United States. Of course, his tweet is still just… a tweet, but when the boss says he wants something to happen, chances are high it could happen. Meanwhile, European customers have one more option for the Puma to choose from.

Ford of Europe has just introduced a seven-speed dual-clutch automatic for the Puma and the mechanically-related Fiesta. The small crossover first got the two-pedal gearbox option in May last year but it’s now being made available for the mild-hybrid 1.0-liter powertrain. 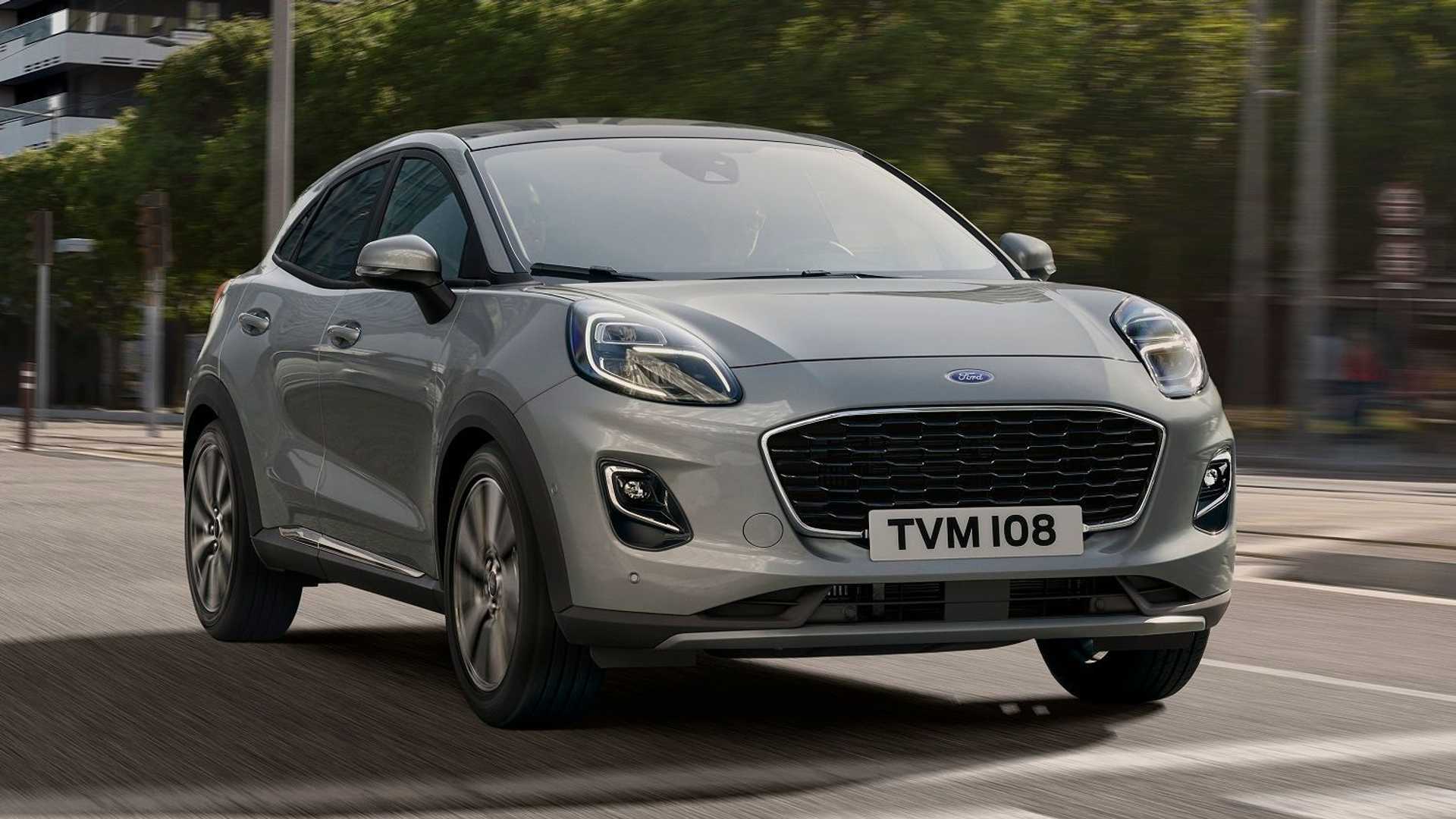 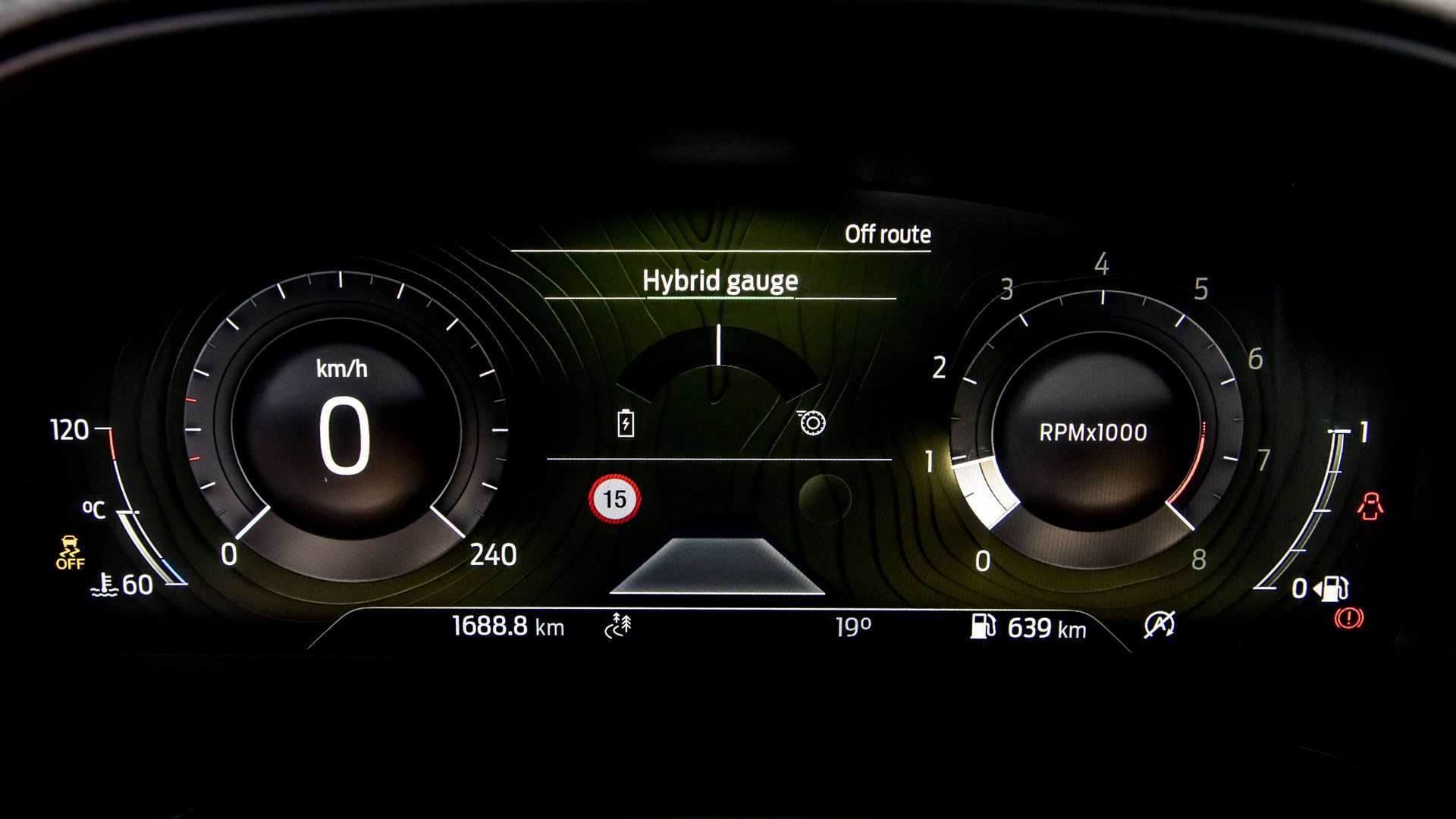 This engine is based on the familiar 1.0 EcoBoost but uses an integrated belt-driven starter-generator (BISG), which recovers energy usually lost during braking. The powertrain relies on a small 48‑volt lithium-ion battery pack, which sends energy to the BISG when it acts as a motor.

Ford says, in the 125-hp Puma EcoBoost Hybrid, the new seven-speed dual-clutch automatic provides a four percent quicker acceleration to 62 miles per hour (100 kilometers per hour) compared to the non-hybrid variant. Depending on the trim level, the sporty crossover also gets steering wheel-mounted paddle shifters for manual gear changes.

Ford promises the new dual-clutch gearbox delivers “seamless acceleration with smooth gear changes.” In the recent past, Ford had a dual-clutch gearbox available for the Mondeo but with the model’s facelift, the transmission was replaced by an eight-speed torque converter.

Another benefit from the new transmission for the Puma EcoBoost Hybrid and Fiesta EcoBoost Hybrid is the addition of two new features. When equipped with AT, both small cars will be capable of stop-and-go functionality with the adaptive cruise control, which can bring the vehicle to a complete halt in stop-start traffic and automatically pull away. Also, a remote start is now available through the FordPass mobile application. 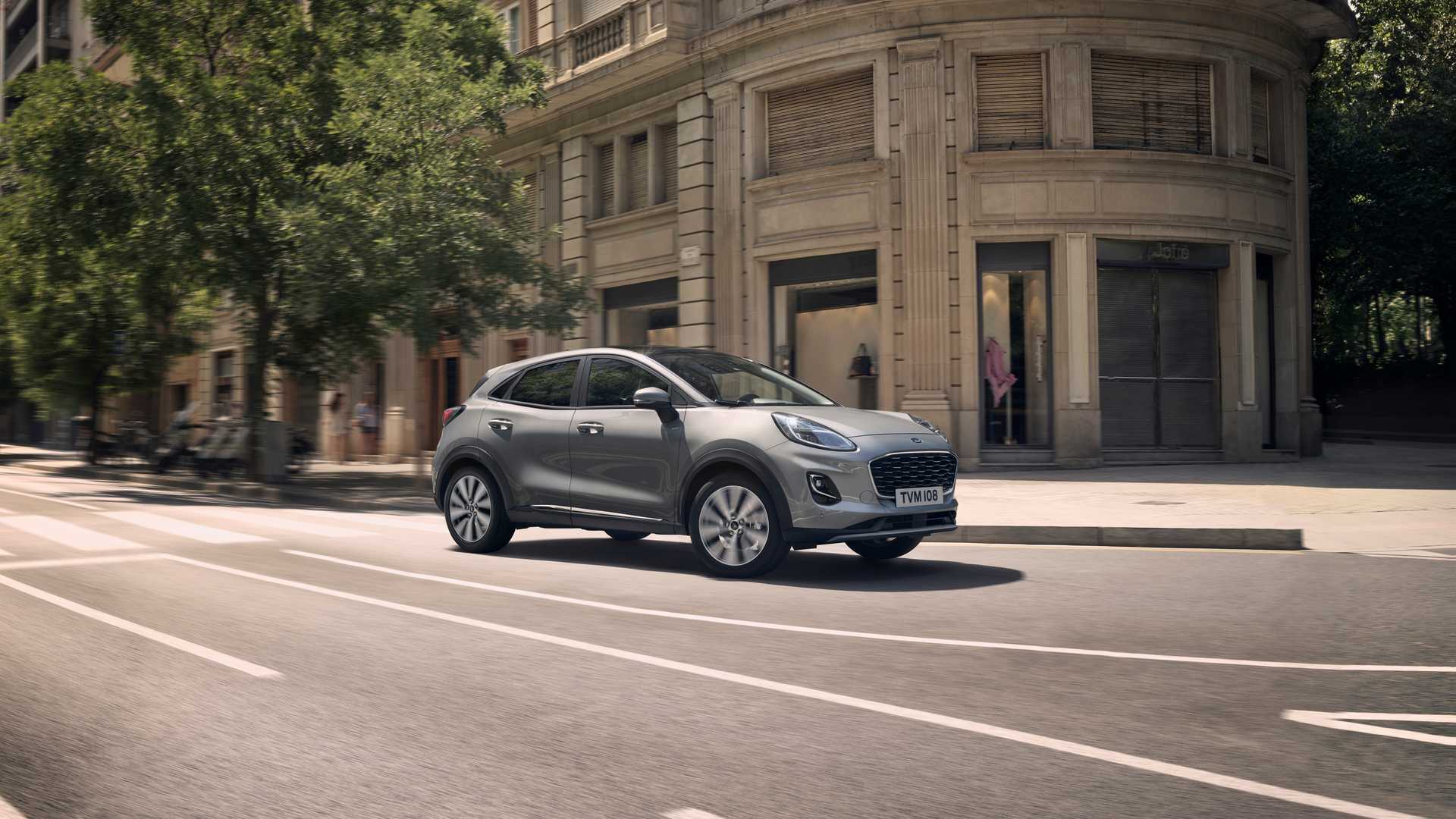 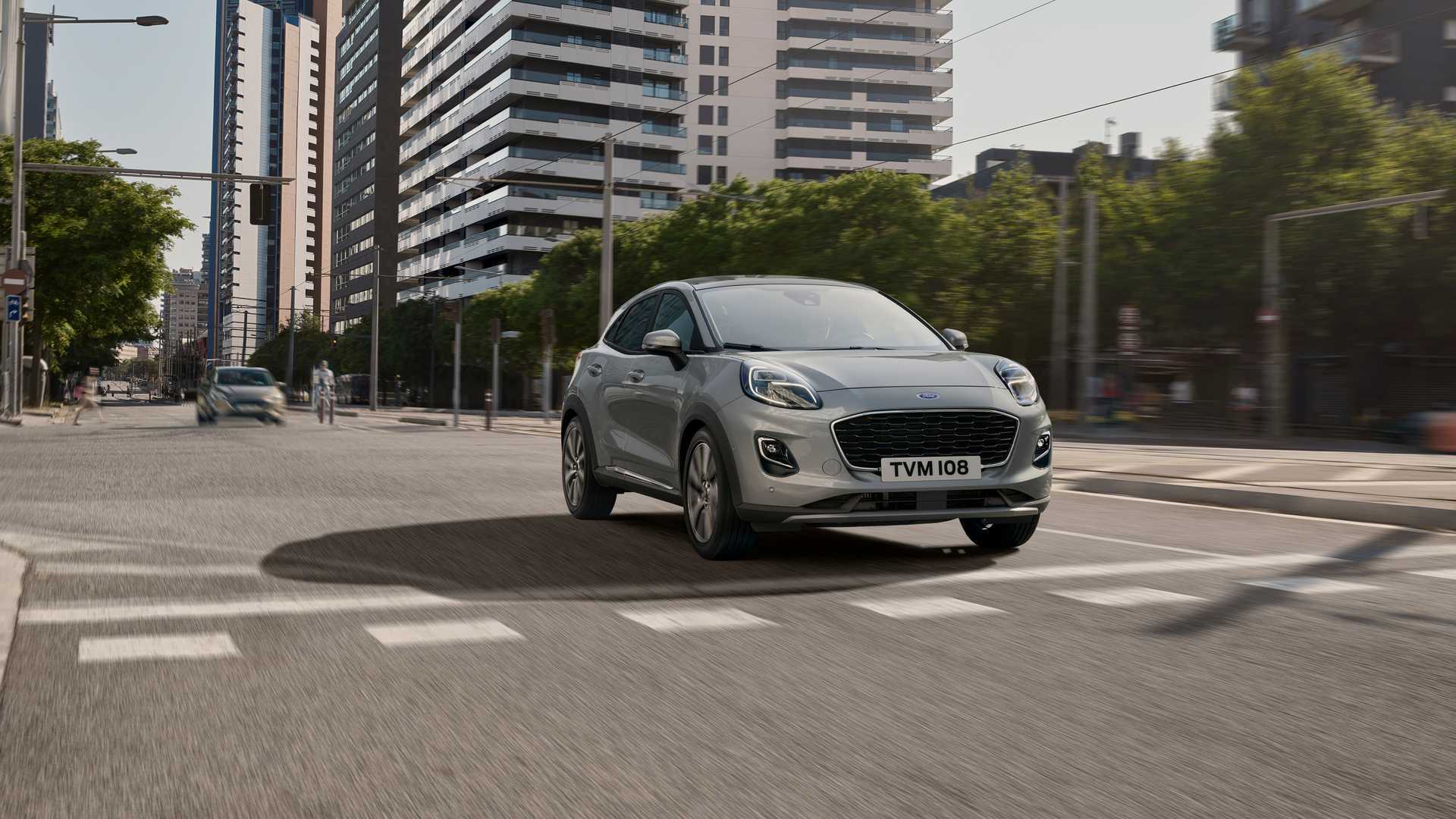 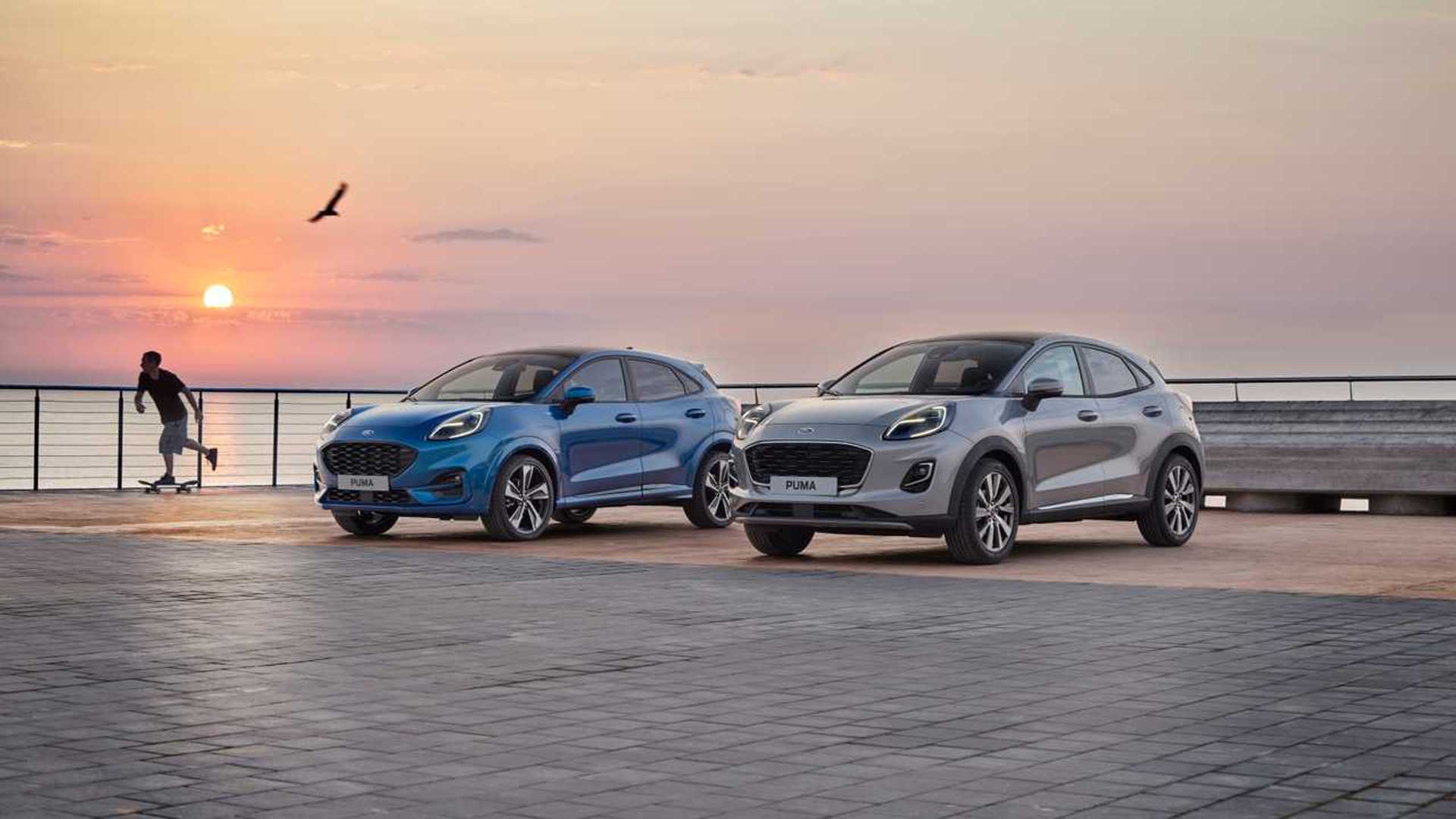 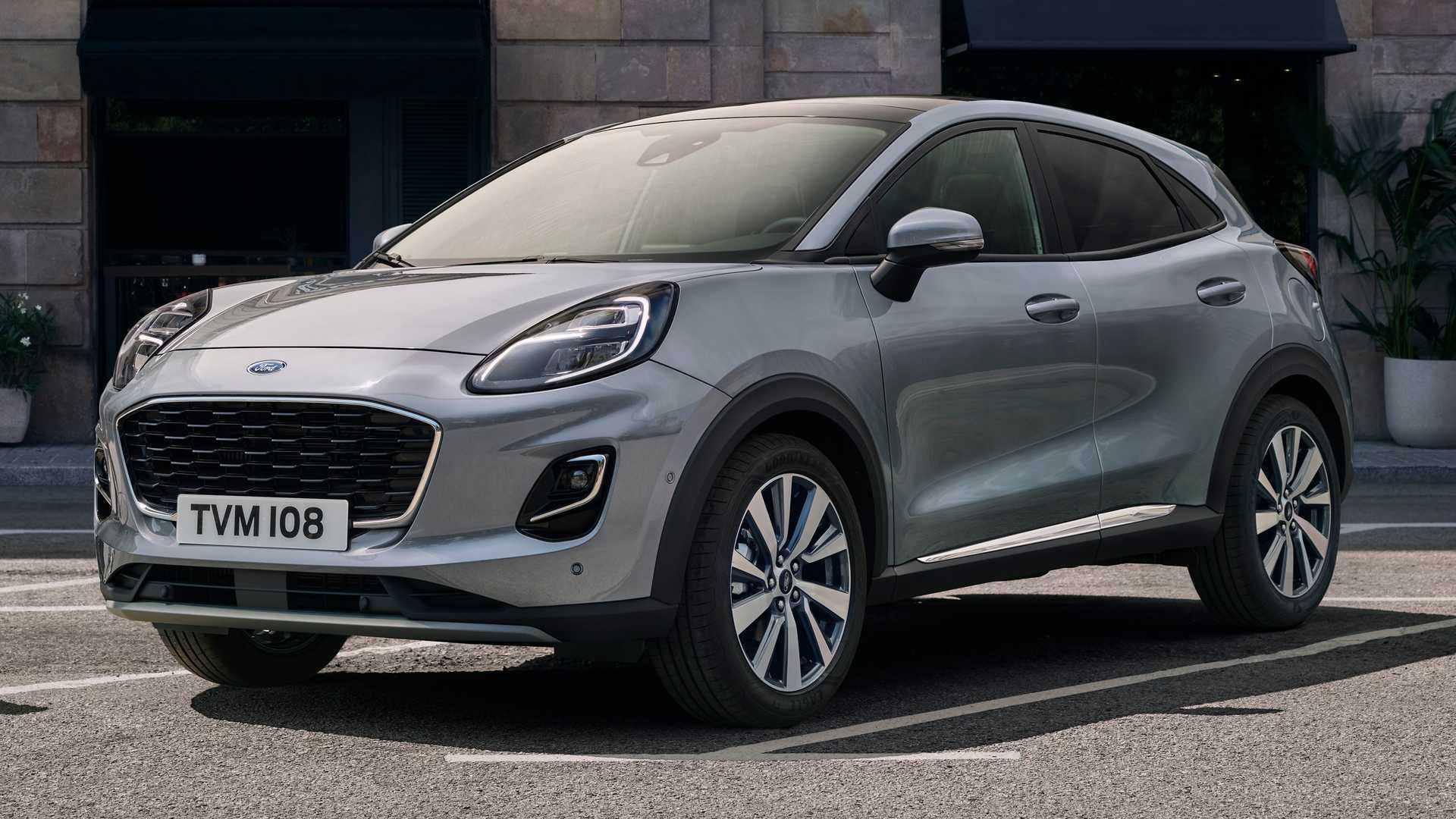 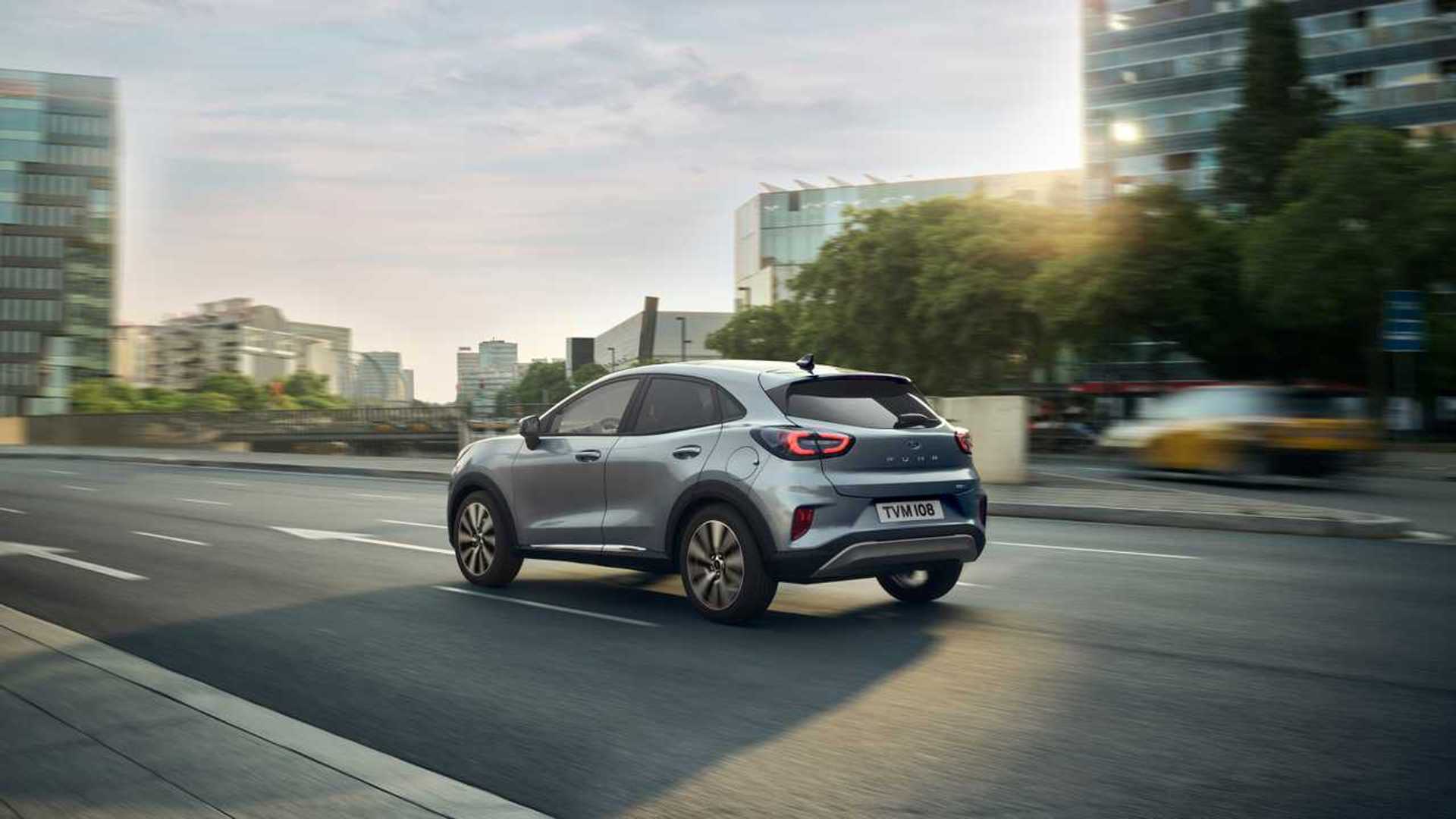 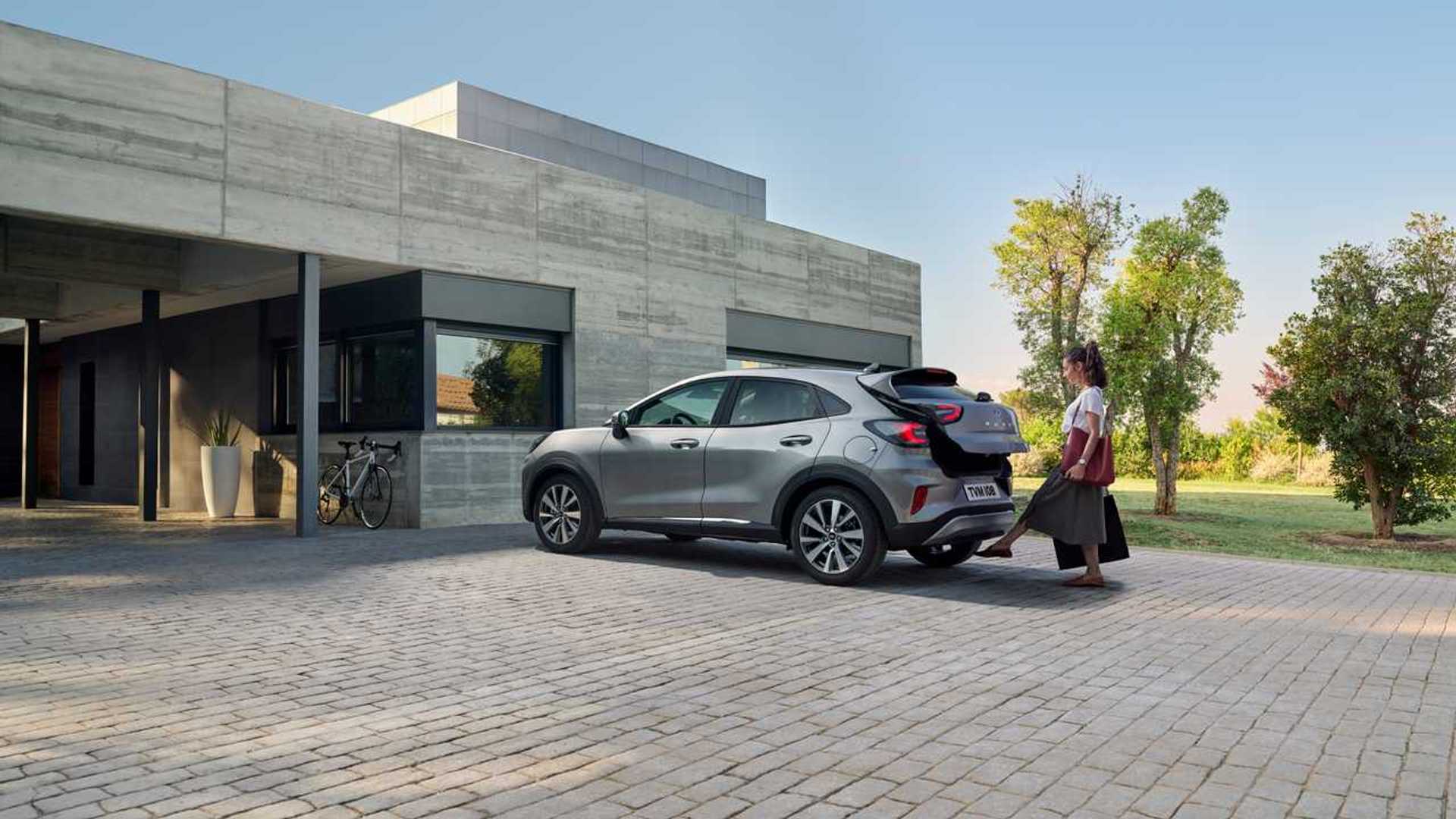 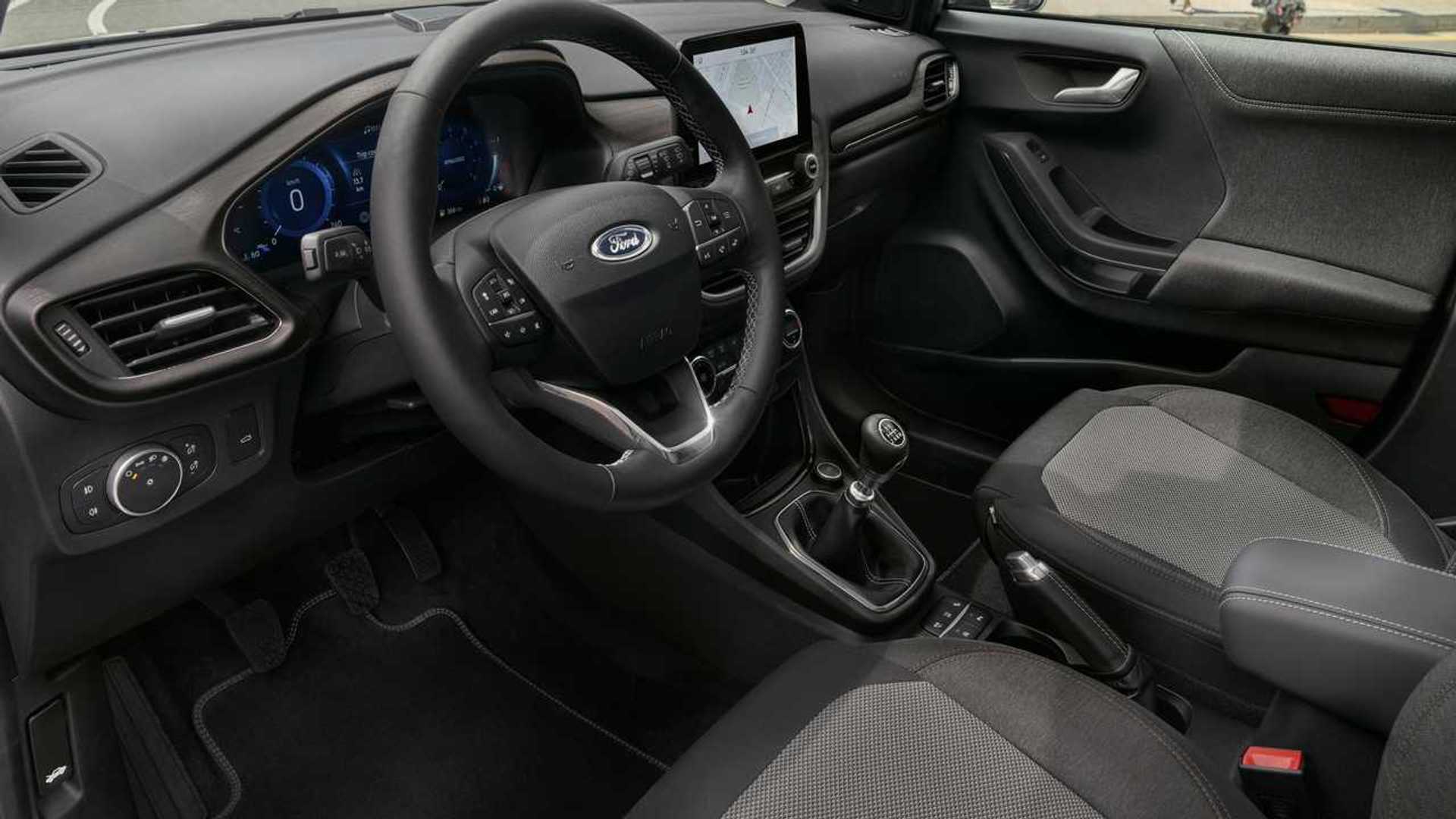 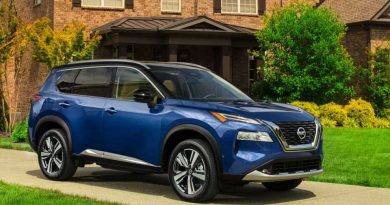 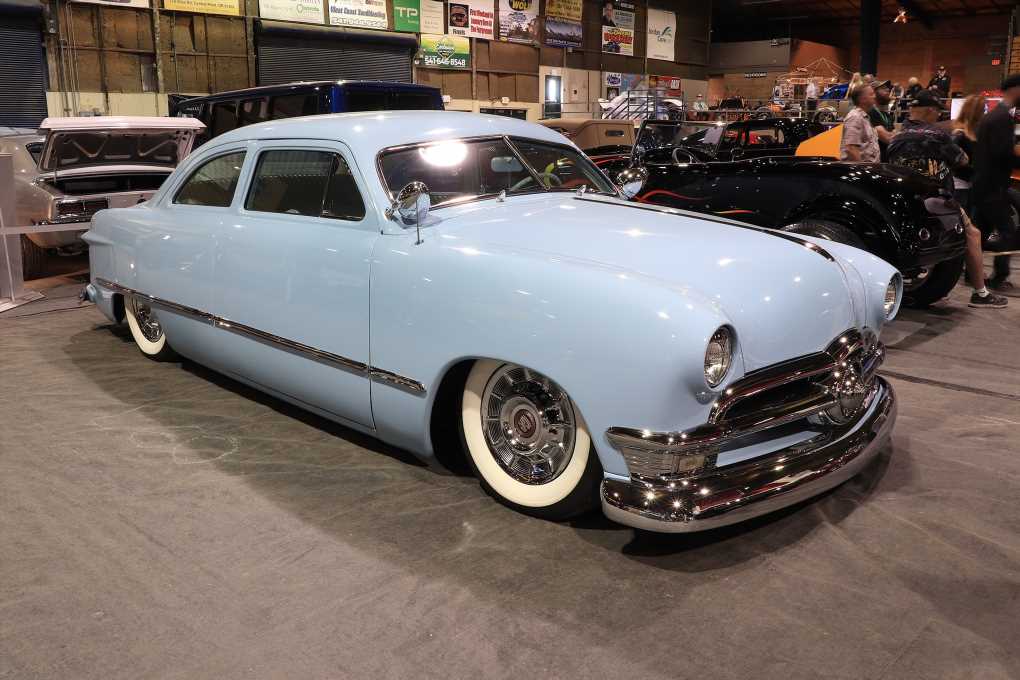 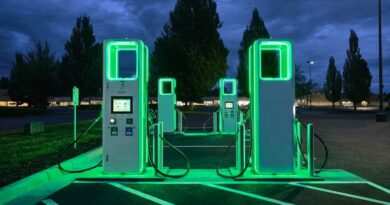