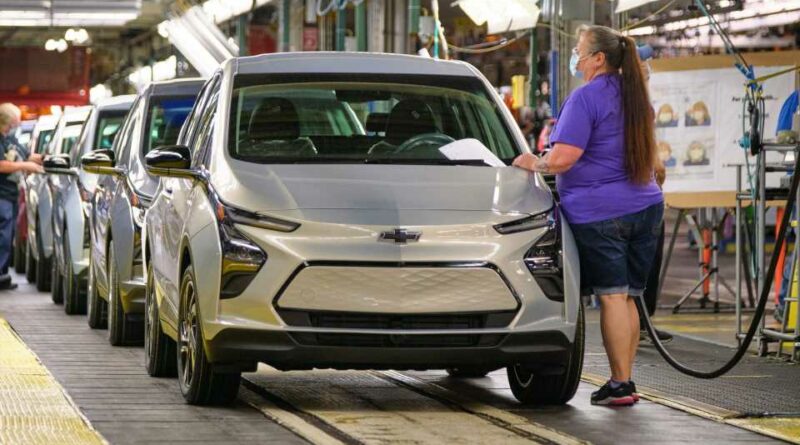 Late last week, lawmakers in Washington D.C. proposed an expansion of the electric vehicle tax credit which would make some battery-powered cars more attainable for the masses. In addition to removing the existing ceiling that drops a manufacturer’s tax credits after it’s sold 200,000 EVs, the proposal also aims at promoting the adoption of models built in union-operated facilities by allotting an additional $4,500 incentive.

Now, automakers like Honda and Toyota with non-union assembly facilities in the U.S. are crying foul on the bill, saying it gives a biased advantage to automakers based on a worker’s choice to unionize. 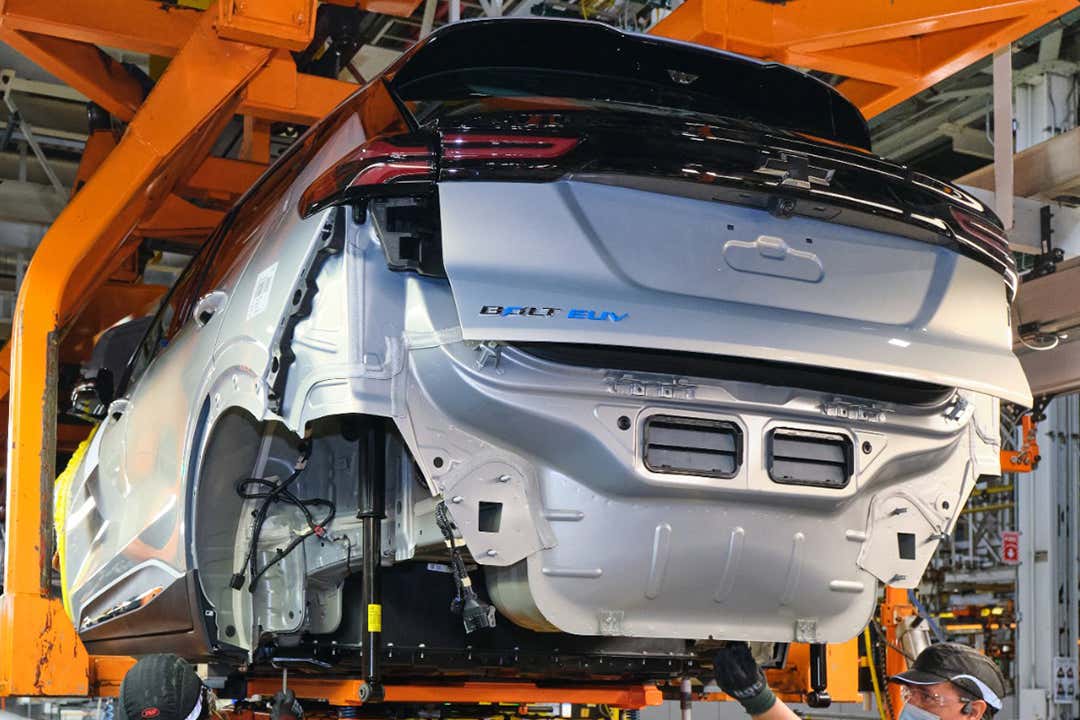 Currently, buying an electric car can net most U.S. buyers a credit of up to $7,500 on their end-of-year taxes. After an automaker sells 200,000 EVs, like Tesla and General Motors have, the credit is phased out and consumers will no longer be eligible if buying an EV from that particular company. The proposed legislation would lift that limitation as well as provide an additional $4,500 for EVs assembled in union facilities, plus $500 more if the vehicle uses U.S.-produced batteries.

Honda and Toyota—both of which are still eligible for the existing $7,500 tax credit—have openly opposed the legislation, noting the favor it shows toward automakers who have unionized assembly plants.

Toyota released a statement saying, “The current Ways and Means Committee draft makes the objective of accelerating the deployment of electrified vehicles secondary to discriminating against American autoworkers based on their choice not to unionize. Toyota will stand strong against proposals that disadvantage one American autoworker over another.”

Honda called the proposal “unfair,” noting that its workers in Alabama, Indiana, and Ohio deserve equal treatment to unionized workers. It went on to note that the proposed legislation “discriminates among EVs made by hard-working American auto workers based simply on whether they belong to a union.”

Dedicated EV makers also have issues with limiting the consumer-facing subsidy to union-built cars. Tesla CEO Elon Musk sharply criticized the plan on Twitter, specifically taking aim at Ford and the United Auto Workers union which he claims to have “written” or influenced the bill.

While Rivian didn’t make such bold accusations, it noted in a statement to Bloomberg that it “supports a straightforward expansion without artificial limits to encourage EV adoption to as many households as possible.” 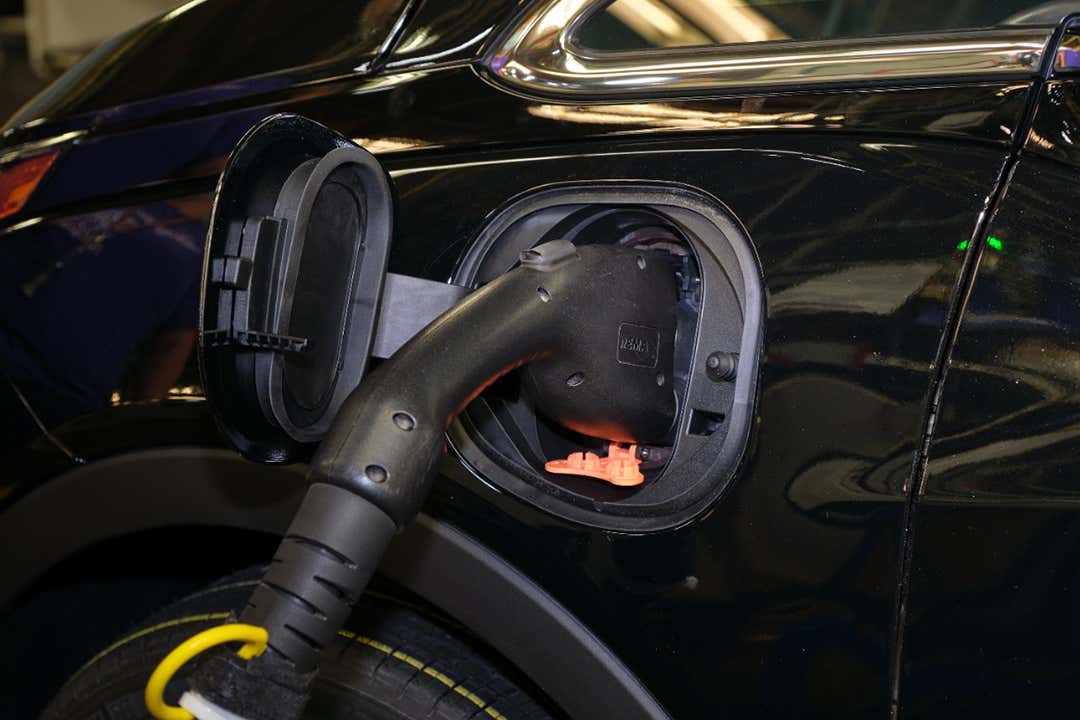 Perhaps the most drastic change would be that customers could apply the credit at the point of sale. While buyers can still choose to activate the credit when filing their taxes at the end of the year, the proposed legislation would also permit them to deduct the same dollar amount from the sales price of the vehicle at the time of purchase.

This alone is a huge incentive to lower-income buyers who otherwise couldn’t afford a high car payment. Assuming an interest rate of 3.5 percent over 60 months on a $55,000 vehicle, the full $12,500 incentive could save buyers around $225 per month if applied at the point of sale.

The proposal could cost as much as $34 billion over the next decade and would begin to phase out once half of all new vehicles sold in the U.S. were battery-electric, fuel cell, or plug-in hybrid. 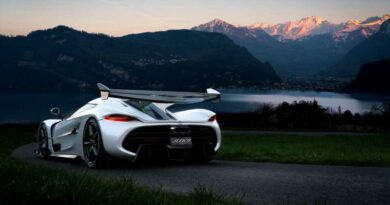 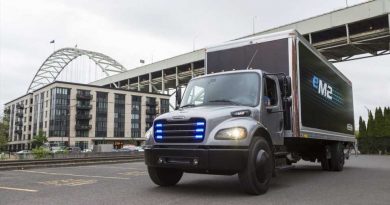 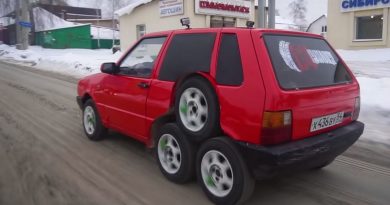 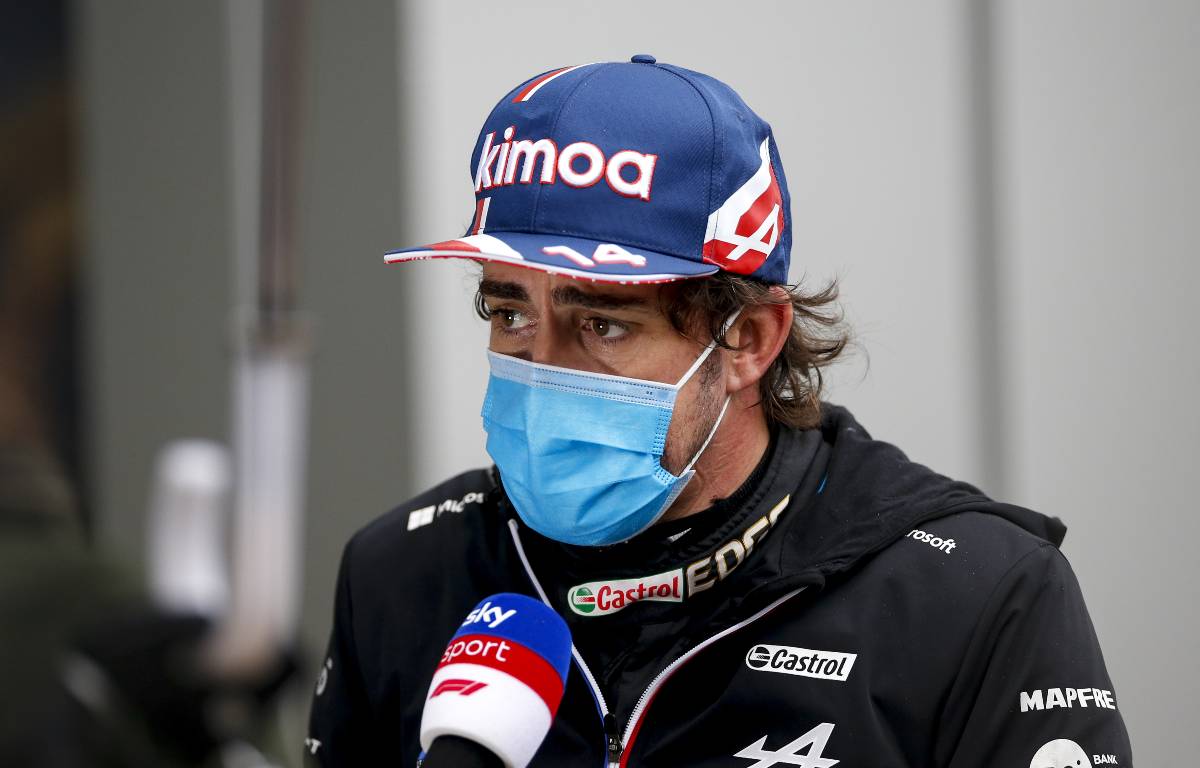 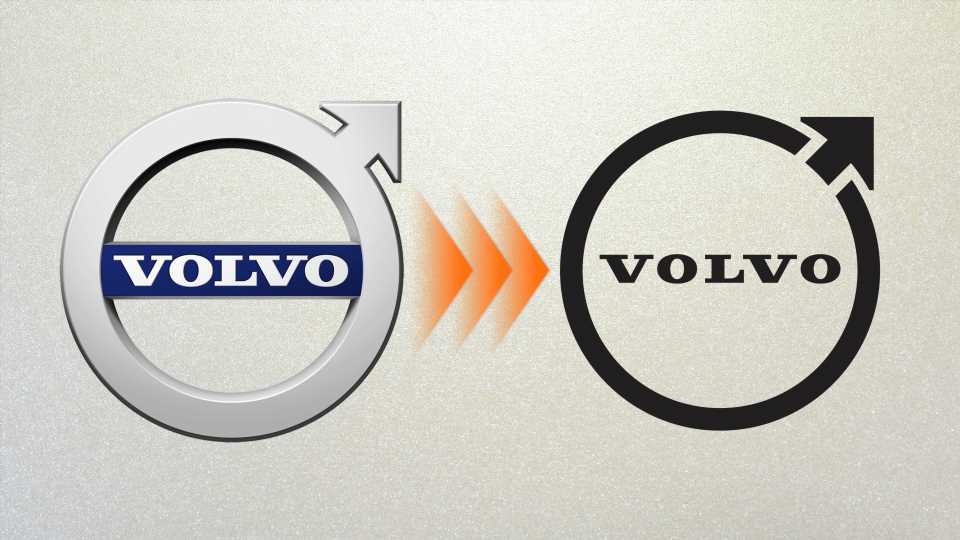