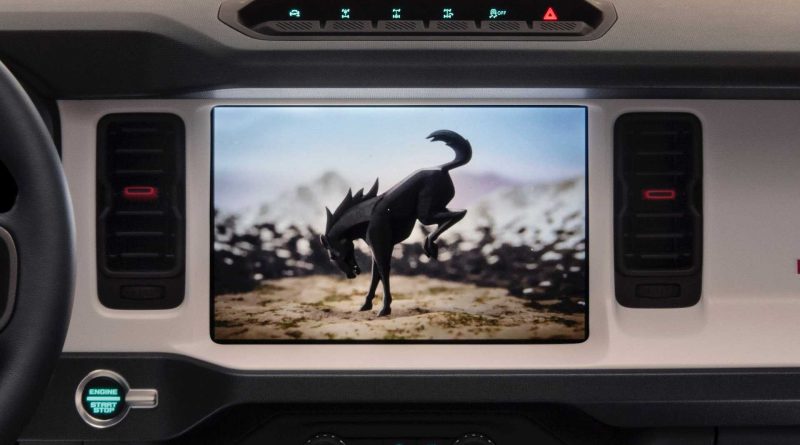 Ford considers this as a problem, by the way.

Aftermarket ECU tuning has been rampant with car owners, along with adding body accessories and changing rims, among others. These are part of the ownership experience, wanting to get more from the vehicle bought with your hard-earned cash.

However, future Ford Bronco owners might not get the perk of adding a boost to their SUV through ECU tune. This is largely due to its capability to do over-the-air updates, which also employs heavy cybersecurity and encryption measures.

Ford recognizes this problem, knowing that the aftermarket scene is a viable place for expansion. According to an interview with Muscle Cars & Trucks, Ford Bronco Program Manager Jeff Seaman said that the Blue Oval is currently working with SEMA to lay down the process.

In a nutshell, Ford and the tuner should be working hand-in-hand in order for this to work – how will it happen plus the whole process remains to be seen.

“I think this is definitely an opportunity to explore as we go forward. We’ve got the OTA architecture in place for the Bronco, but how that works with third party developers vs doing it in house and internal updates is still something to see how it will work,” added Seaman.

There are other cars that have OTA capabilities out there – most notable of which is the Chevrolet Corvette C8. While Hennessey Performance Engineering is already on its way in offering twin-turbo upgrades for the first mid-engine C8, and has actually powered up the sports car without ECU tune, the Texas company is yet to officially provide a release about a successful tune – you probably know why.

But then again, nothing’s impossible. We’re just glad to hear that Ford is in open talks with third-part tuners and considers the OTA’s cybersecurity a problem. 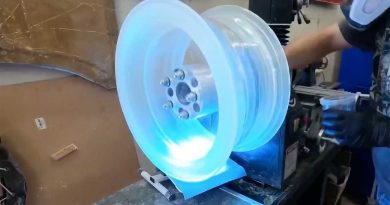 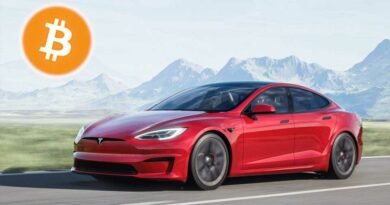