Ford and Rivian, once ripe for a joint electric vehicle venture, will no longer collaborate on a battery-powered model.

News broke on Friday following an Automotive News interview with Ford CEO Jim Farley. The Blue Oval boss expressed his confidence in Ford’s ability to build its own EV—a sign of growth and improvement from this time two years earlier. It was then that a Ford supplier spilled the beans of a Lincoln-badged electric SUV riding on Rivian underpinnings.

Previously, Rivian was positioned to build an EV under Ford’s luxury arm. Only months after the news broke—and following an influx of $500 million from Ford—the deal fell through to pressure from COVID-19. At the time, this left Ford and Rivian to work out their plans for a different joint venture; now it seems that won’t happen, period.

“Right now, we have growing confidence in our ability to win in the electric space,” Farley explained to Automotive News. “When you compare today with when we originally made that investment, so much has changed: about our ability, about the brand’s direction in both cases, and now it’s more certain to us what we have to do. We want to invest in Rivian—we love their future as a company—but at this point we’re going to develop our own vehicles.”

According to Farley, one dealbreaker was the need to marry Ford’s in-house-developed software with Rivian’s EV architecture. Farley cited the difference in business models between the two companies, but applauded Rivian for having “some of the best cooperation [Ford has] had with another company.”

While Ford didn’t respond to a request for comment at the time of writing, Rivian confirmed the company’s mutual development breakup to The Drive.

“As Ford has scaled its own EV strategy and demand for Rivian vehicles has grown, we’ve mutually decided to focus on our own projects and deliveries,” wrote a Rivian spokesperson in an email. “Our relationship with Ford is an important part of our journey, and Ford remains an investor and ally on our shared path to an electrified future.”

Rivian is said to be considering a second plant to satisfy consumer demand as well as obligations to its largest backer, Amazon. And Ford, as per Farley, has already outpaced the production means of its three unbuilt battery production facilities that were announced in September. It’s not yet clear how much battery capacity Ford will need, but 129 gigawatt-hours of annual production apparently isn’t enough.

“Already we need more than we planned,” Farley said during the interview. “I’m not going to give you a number, but it’s very clear we’ll have to move soon, and it will be more.” 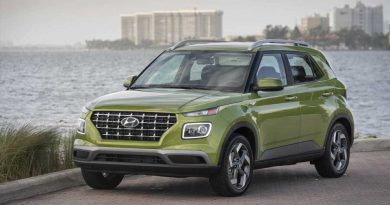 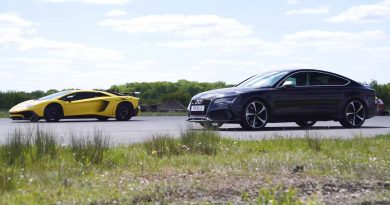 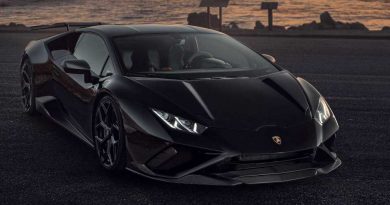 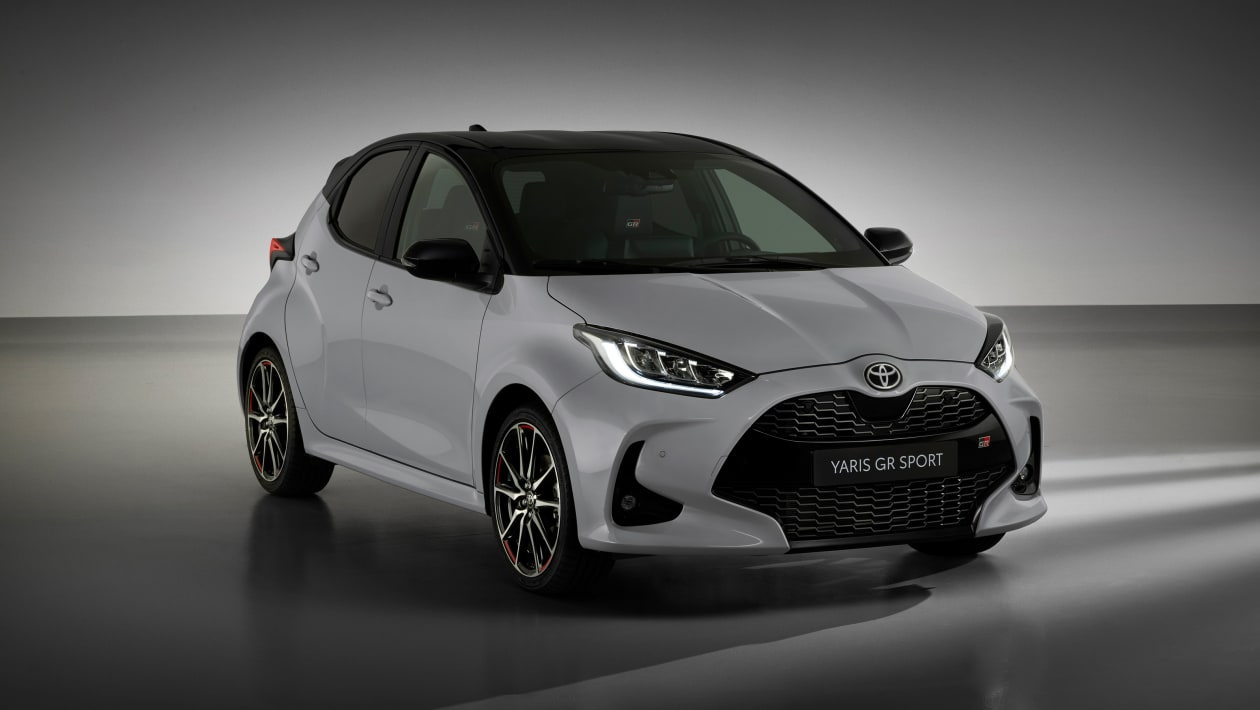 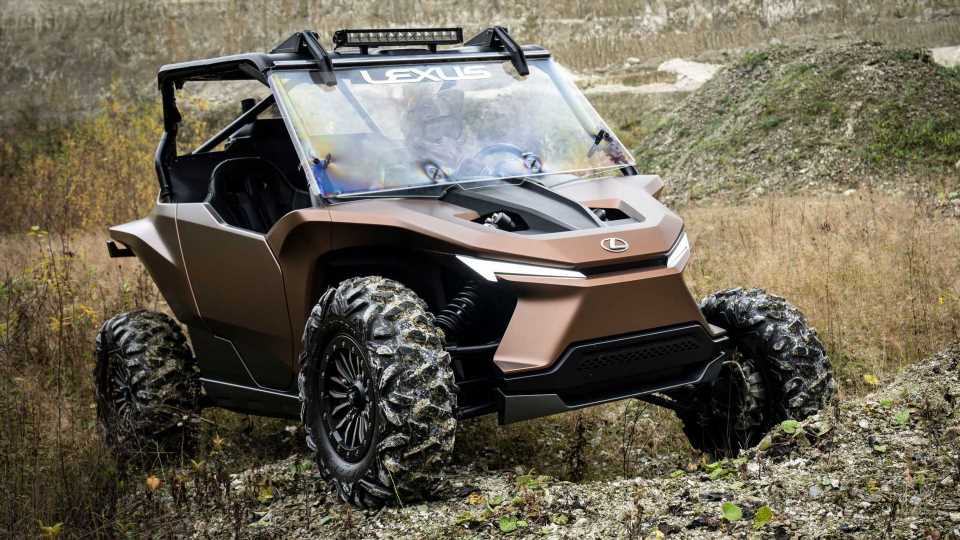