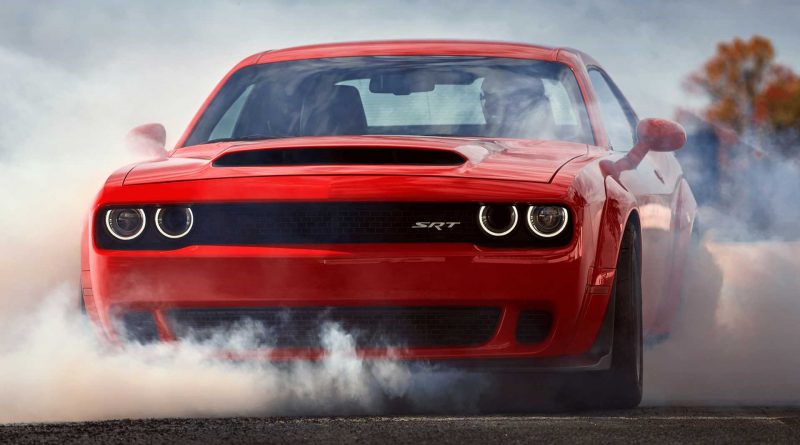 Supercharger whine will soon be replaced with EV whine.

There’s no doubt that right now, car-crazy gearheads are living in the greatest golden age of muscle cars the world has ever seen. It’s not hard – or even that expensive – to find a 400-horsepower tire scorcher for work or play. For the last several years, Dodge’s Hellcat V8 has been a beacon of insane power for a relatively low price point, but alas, all good things must come to an end. And Dodge CEO Tim Kuniskis knows it.

In a recent interview with CNBC, Kuniskis brazenly admitted as much while also conceding that electrification for vehicles around the world was coming. It was a very bold statement coming from the CEO of a company that currently offers no electrified vehicles, never mind one that has literally Hellcatted all its things. But while the imminent demise of the Hellcat V8 looms large, he emphasizes that it’s not an end to high horsepower. 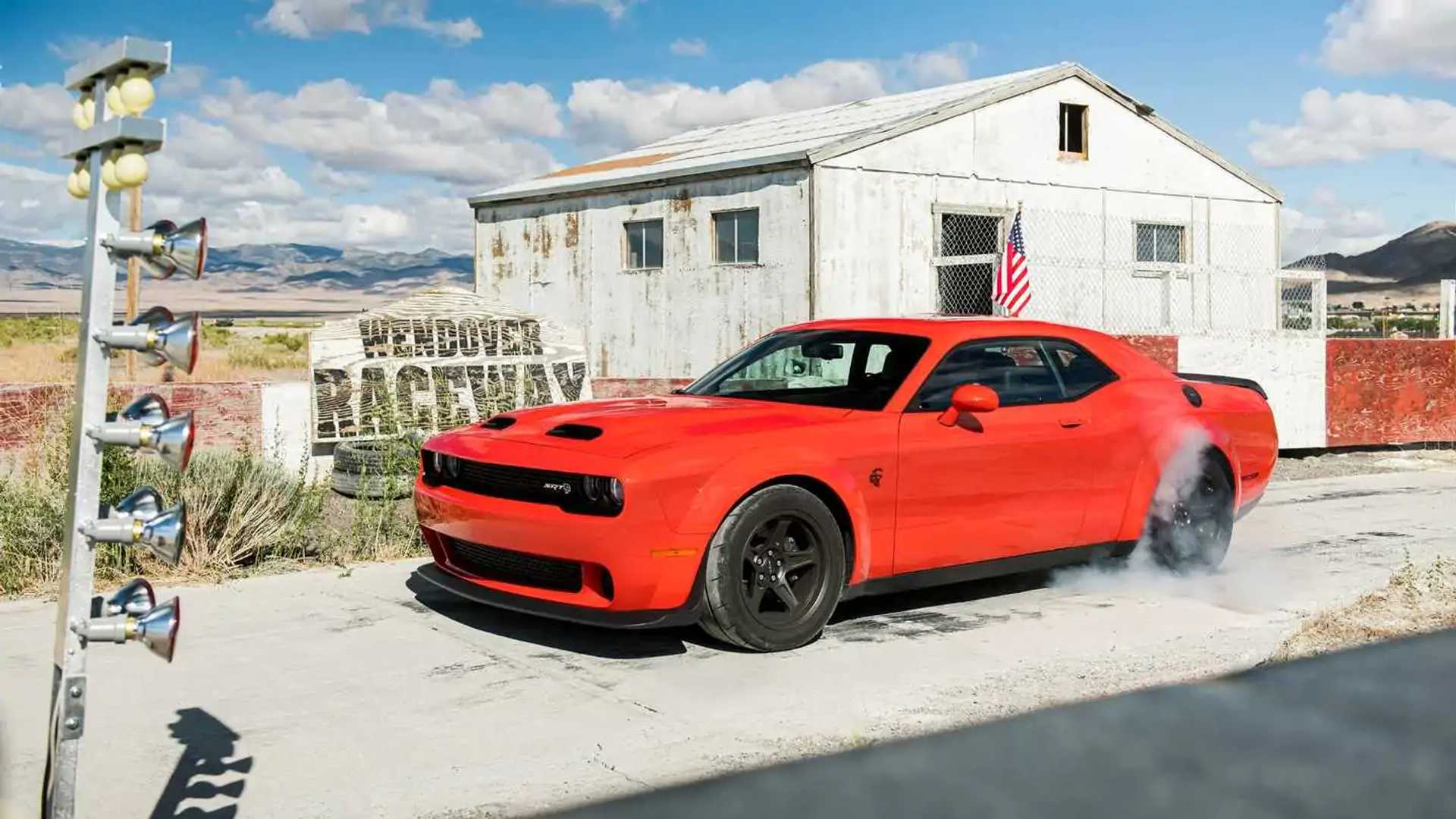 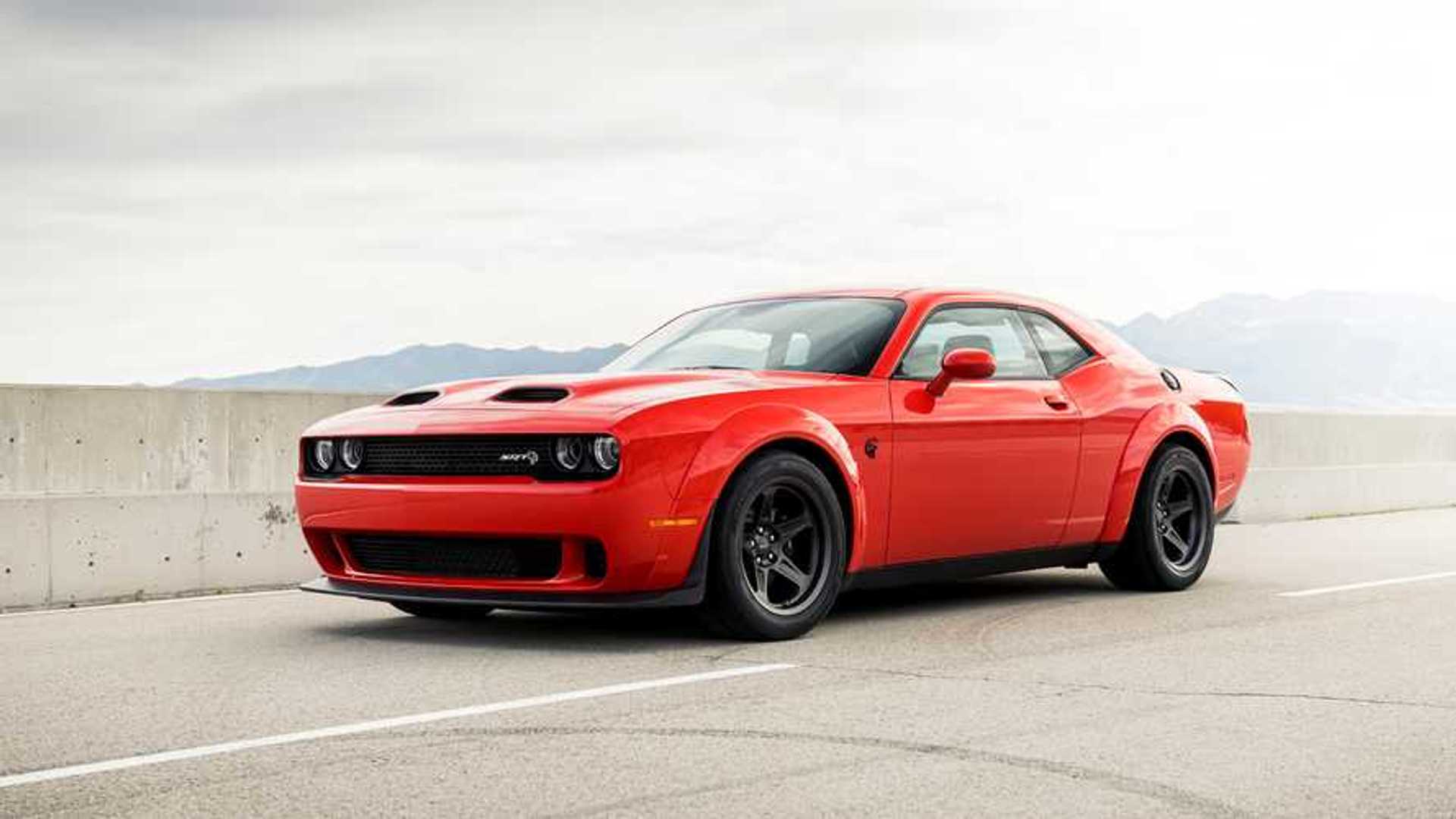 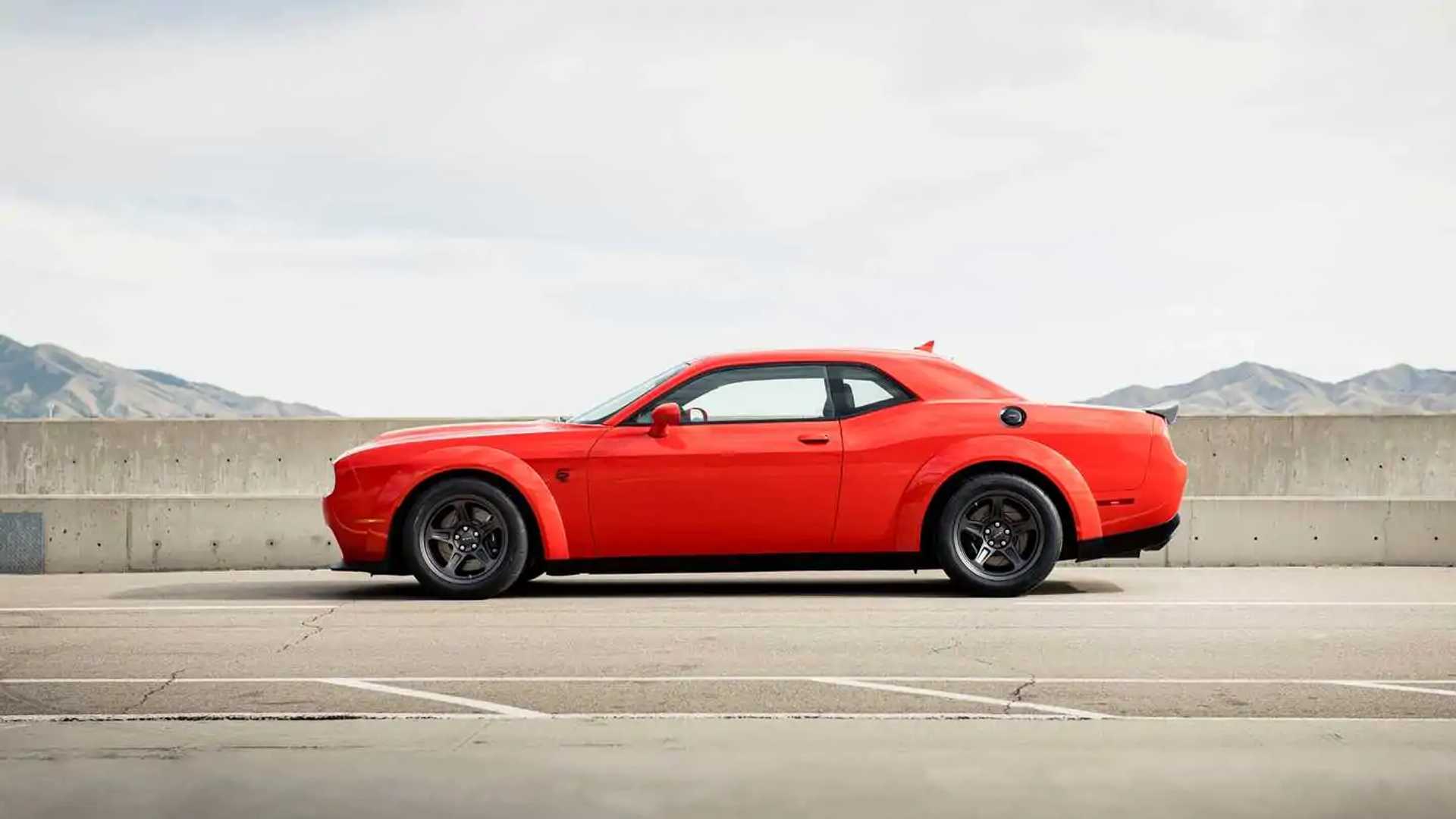 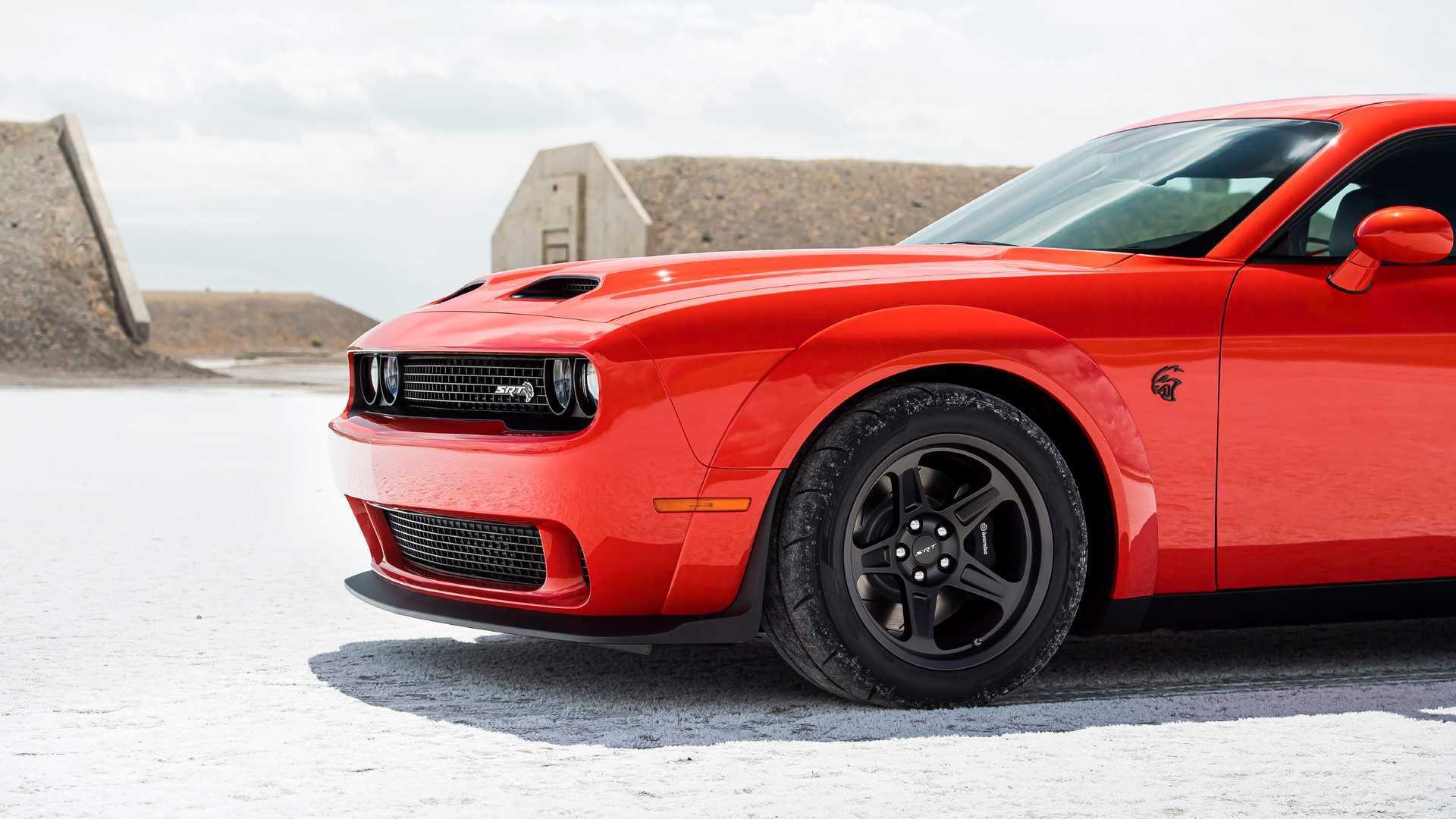 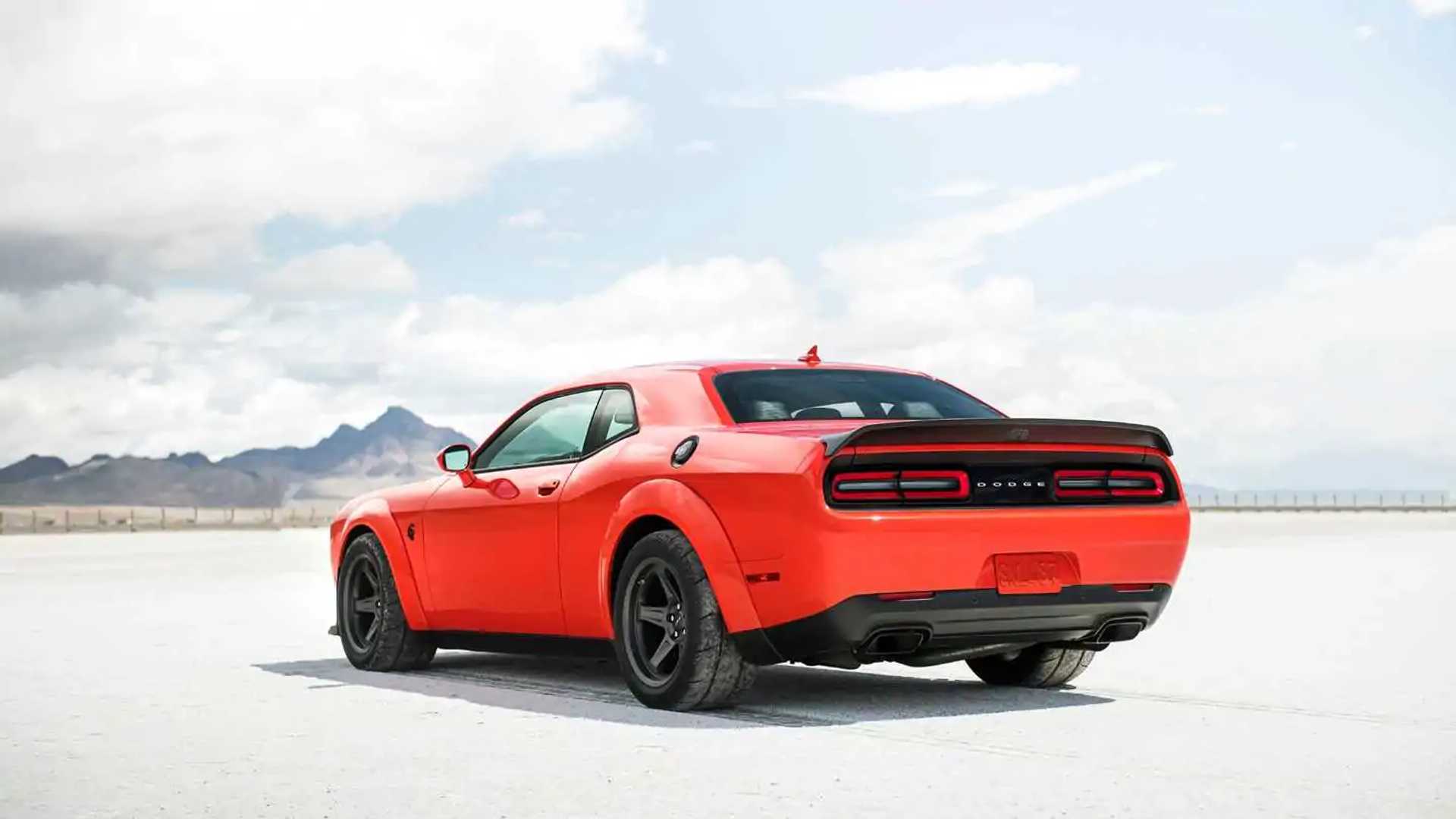 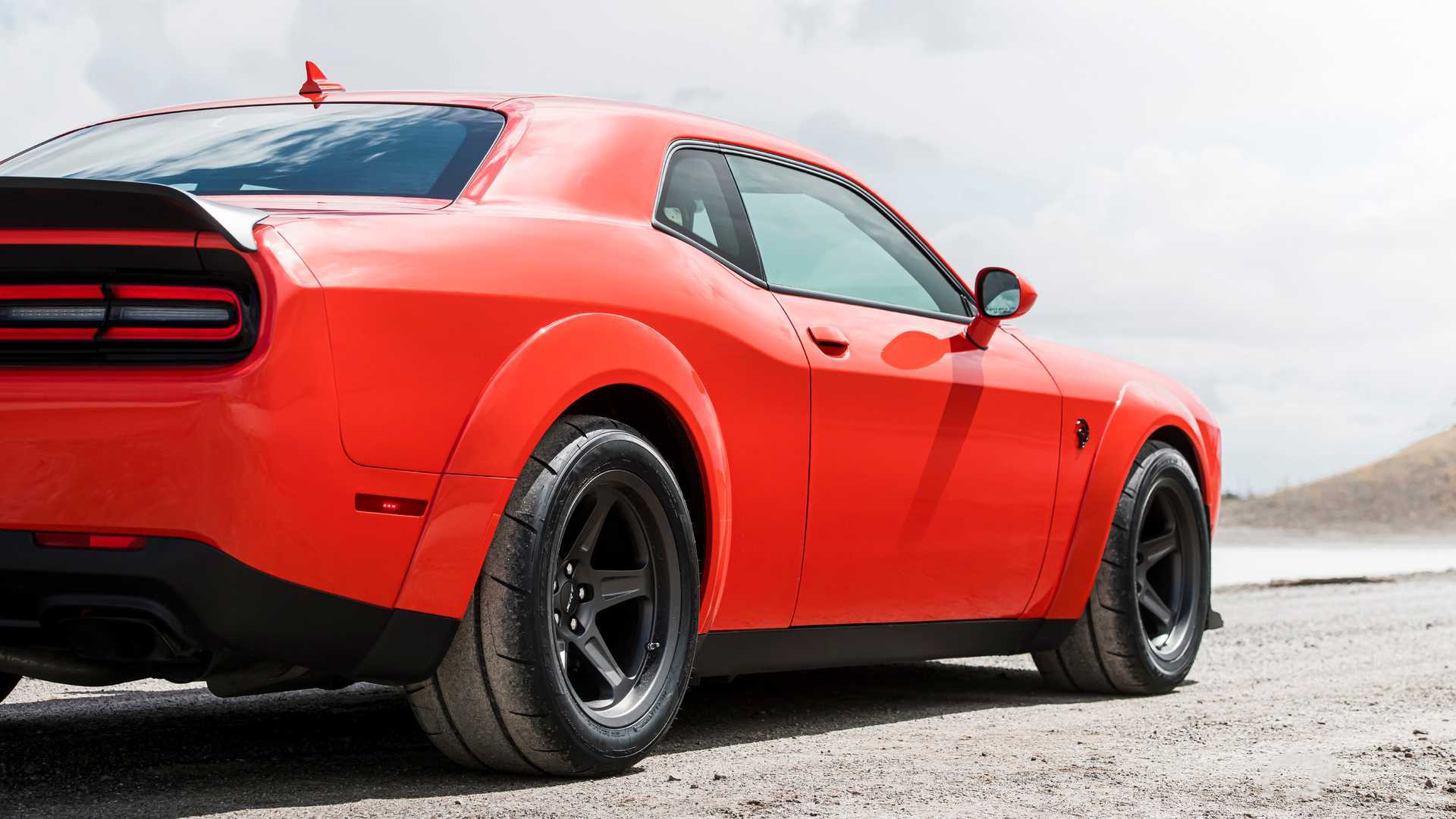 “The days of an iron block supercharged 6.2-liter V-8 are numbered,” Kuniskis told CNBC. “They’re absolutely numbered because of all the compliance costs. But the performance that those vehicles generate is not numbered.”

He’s not wrong. In the last few years, we’ve seen hybrid and pure-electric performance vehicles meet and exceed internal-combustion counterparts in just about every genre. As we type this article, vehicles such as the Pininfarina Battista and Rimac C_Two are engaged in final testing, both packing electric powertrains that develop nearly 2,000 hp. On a more, um, practical level, Tesla just unveiled its updated Model S Plaid model that will reportedly reach 60 mph in under two seconds.

That’s not to say internal-combustion is going quietly into the night. The SSC Tuatara recently set an official (and verified) production car top-speed record of 282.9 mph, thanks to a monstrous 5.9-liter twin-turbo V8 making 1,750 hp. And we’re also certain you haven’t forgotten about the Ram TRX, which brings 702 hp to the world of factory-built off-road pickup trucks in a raucous manner that only a loud V8 could accomplish.

Still, the future is electric but Kuniskis isn’t worried. In fact, according to the CNBC interview, he’s excited because unlike the demise of the original muscle car era, this time around we won’t be giving up power for efficiency and emissions. Electric power is already in place, creating horsepower to spare and insane levels of instant-on torque. The downside? We’ll have to enjoy it without a thumping V8 soundtrack.

“I’m super excited about the future of electric because I think it’s what’s going to allow us to not fall off the cliff,” said Kuniskis. “Without that technology, without electrification, this is 1972 right now, this thing is going to end.” 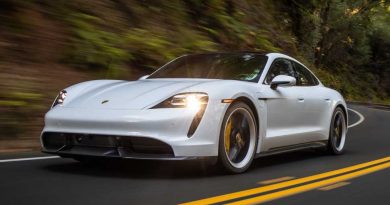 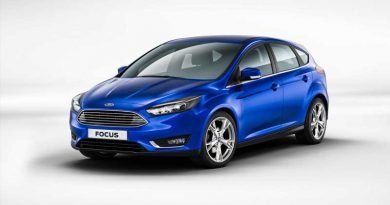 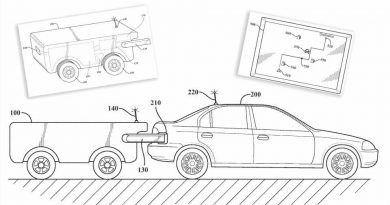 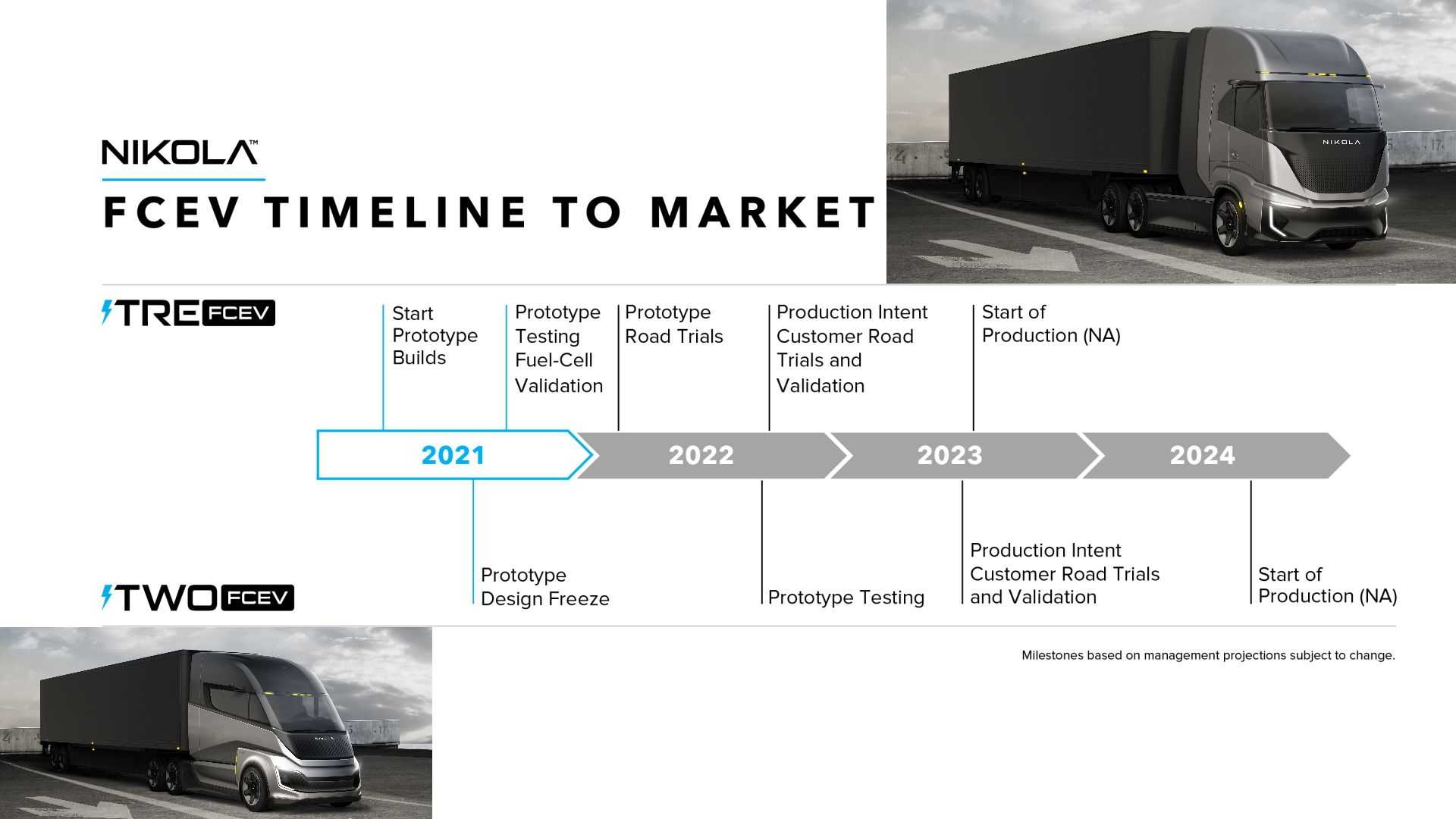 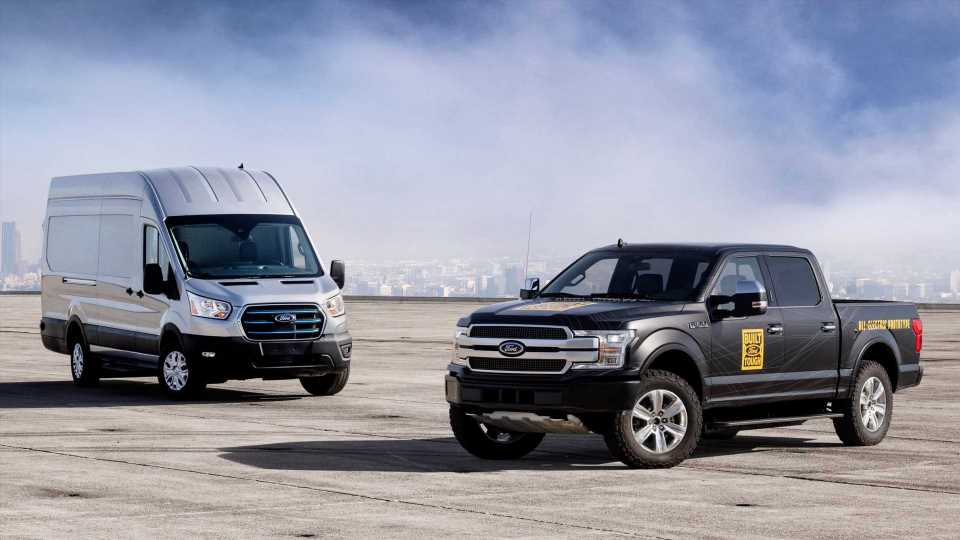 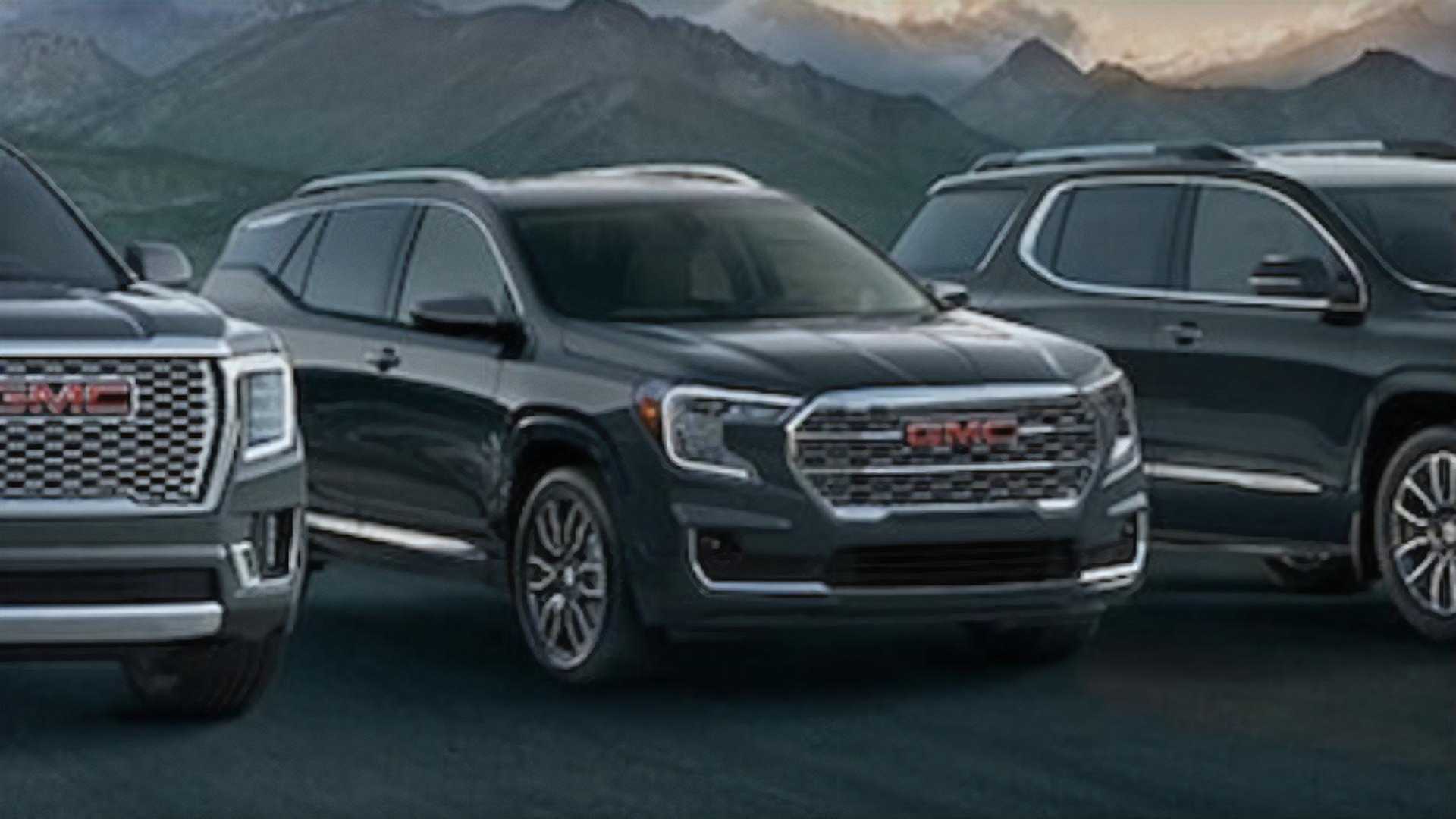 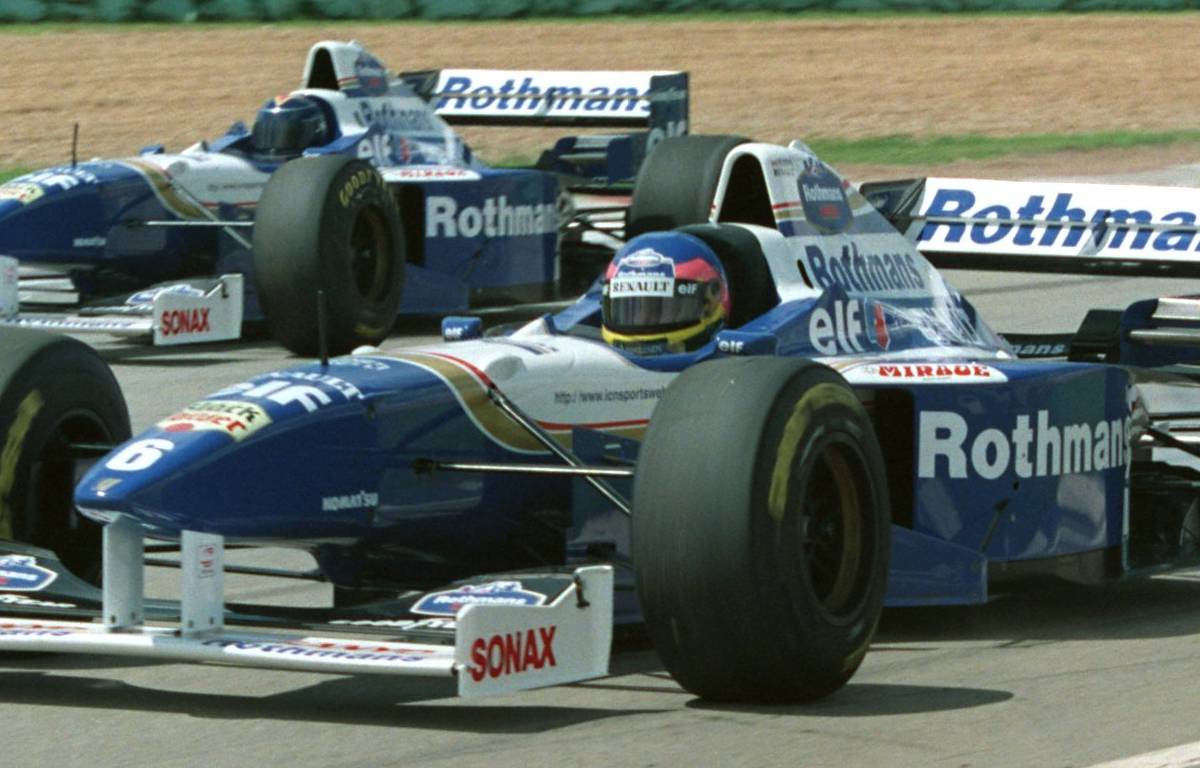 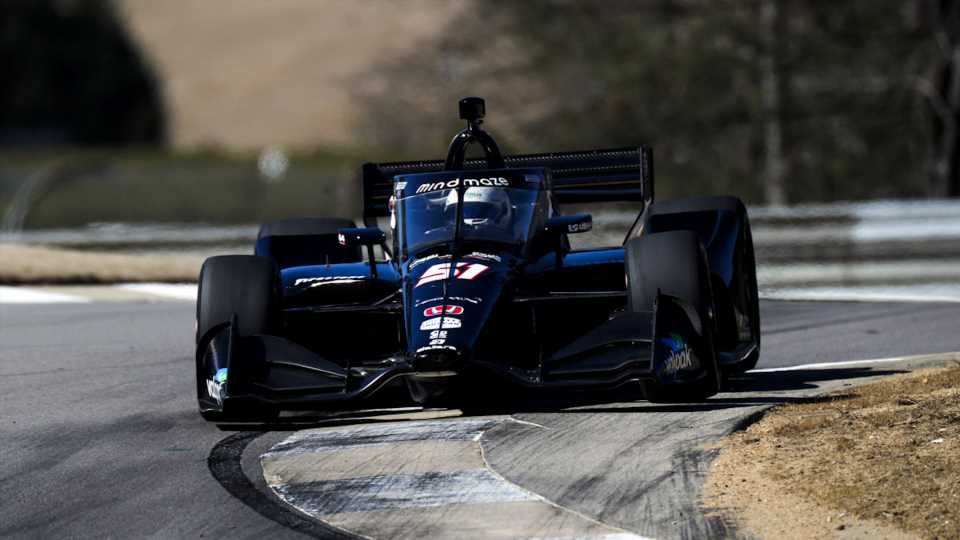