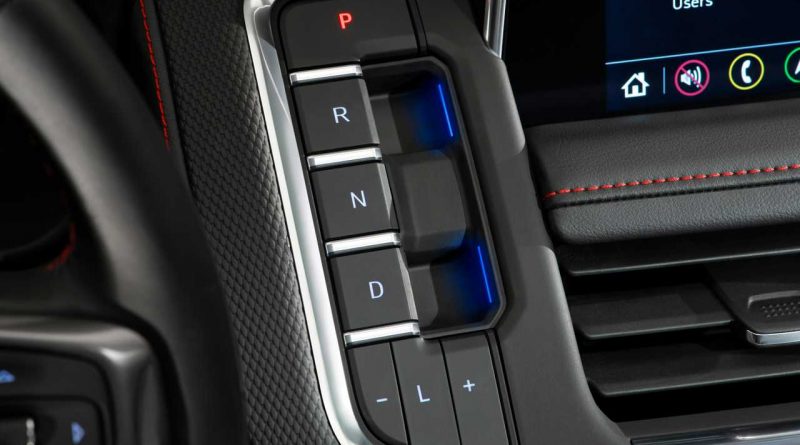 The 2021 Chevrolet Suburban and Tahoe feature a vertical array of buttons to the right of the steering wheel for controlling the transmission. However, the engineers considered alternative designs.

He noted that the possibilities included a rotary dial. The team dropped the idea but it wasn’t as intuitive as the buttons, according to Muscle Cars & Trucks. The layout of the buttons puts the gear selection in the same vertical order as with a traditional gearshift.

Chevy’s team paid a lot of attention to the interior of the new Suburban and Tahoe. While the SUVs share mechanical elements with the Silverado pickup, a person wouldn’t be able to notice those similarities just by looking at their cabins.

The Suburban and Tahoe feature a 10-inch infotainment display that emerges from the top of the center stack, versus a screen integrated into the layout on the pickup. While the Silverado has column-mounted shifter, the SUVs have the aforementioned buttons. Passengers in the back should get plenty of entertainment from two 12.6-inch screens. Opting for the Suburban gets buyers loads of cargo space, including 41.1 cubic feet with the third row in place or 144.7 cubic feet with the two rear rows out of the way.

Chevy’s new SUVs will arrive in showrooms in mid-2020. Some details about them will come closer to launch. So far, the company won’t disclose pricing, the towing specs, or fuel economy. 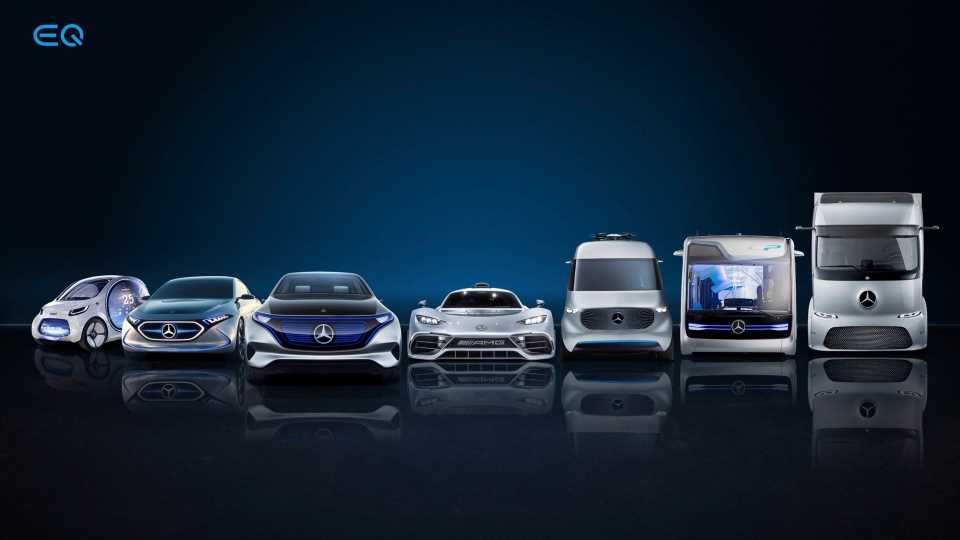 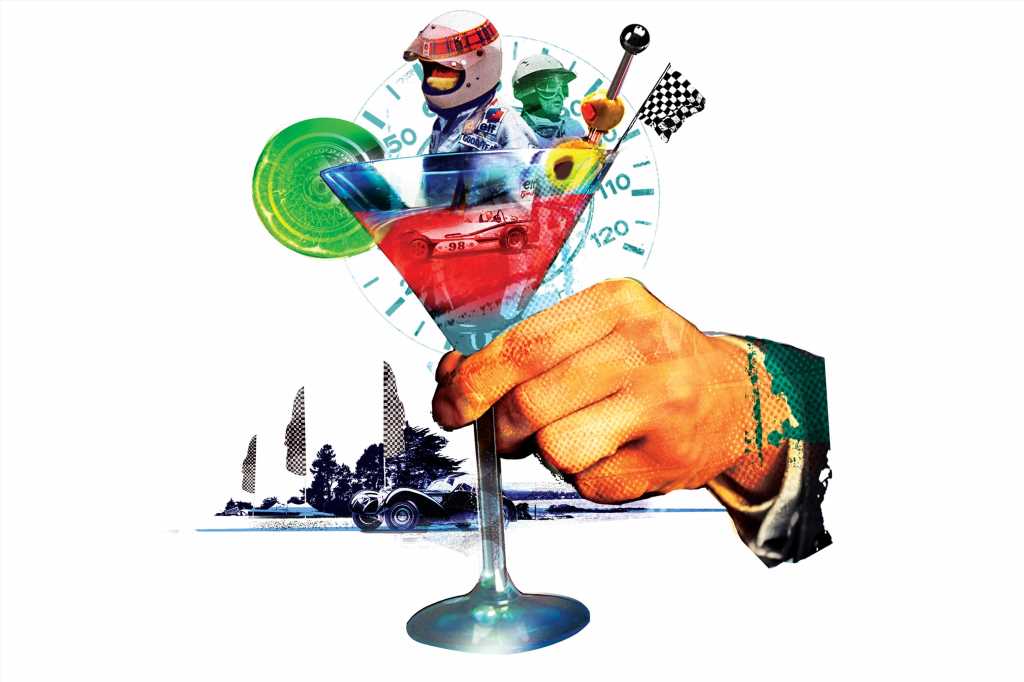 The Time I Drove the World Driving Champion 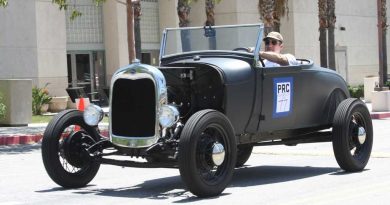