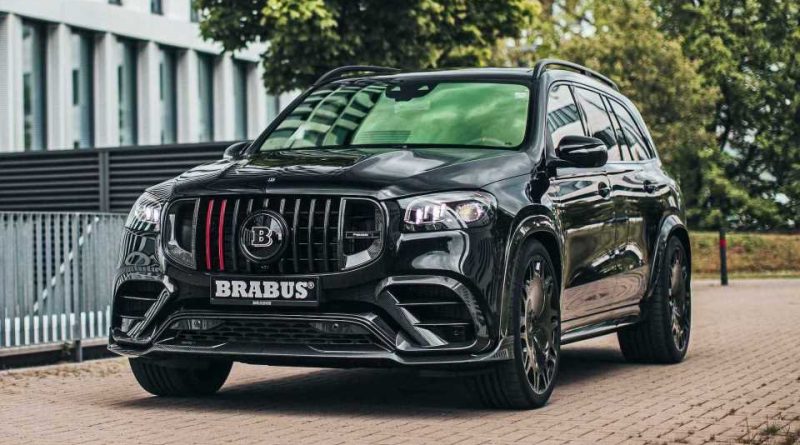 Brabus is one of those tuners that have been making strides in creating aftermarket revisions of Mercedes-Benz vehicles. While just a few days ago we’ve seen a Brabus 800 version of the Mercedes-AMG E63 S, it looks like the German tuner has also applied its sinister upgrades to the flagship Mercedes SUV, the AMG GLS 63. A three-row SUV, yes, but we all know that isn’t an issue for Brabus.

As always, it’s another Brabus product that’s tastefully done – we just hope the firm never stops following their format in tuning these cars. 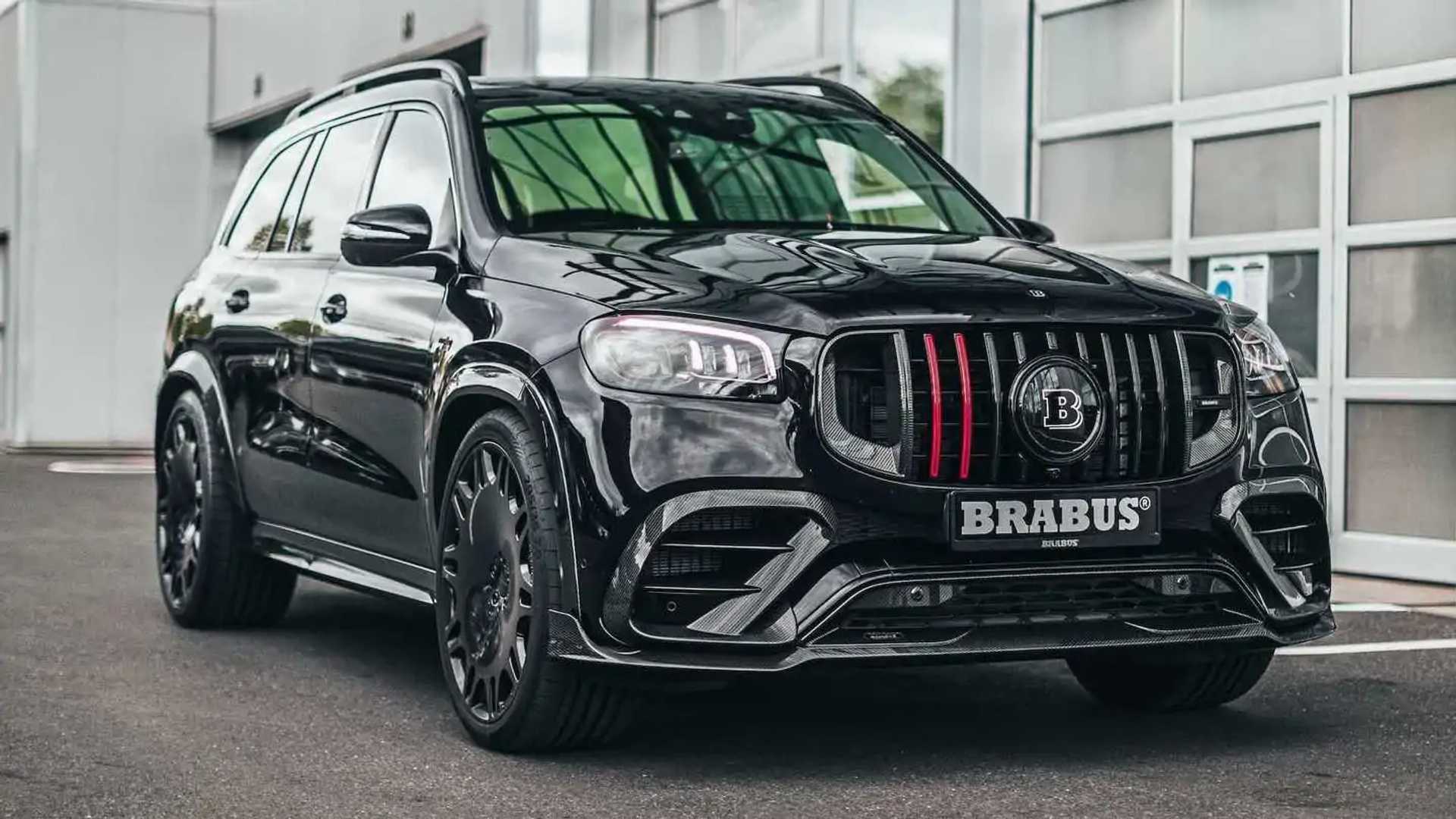 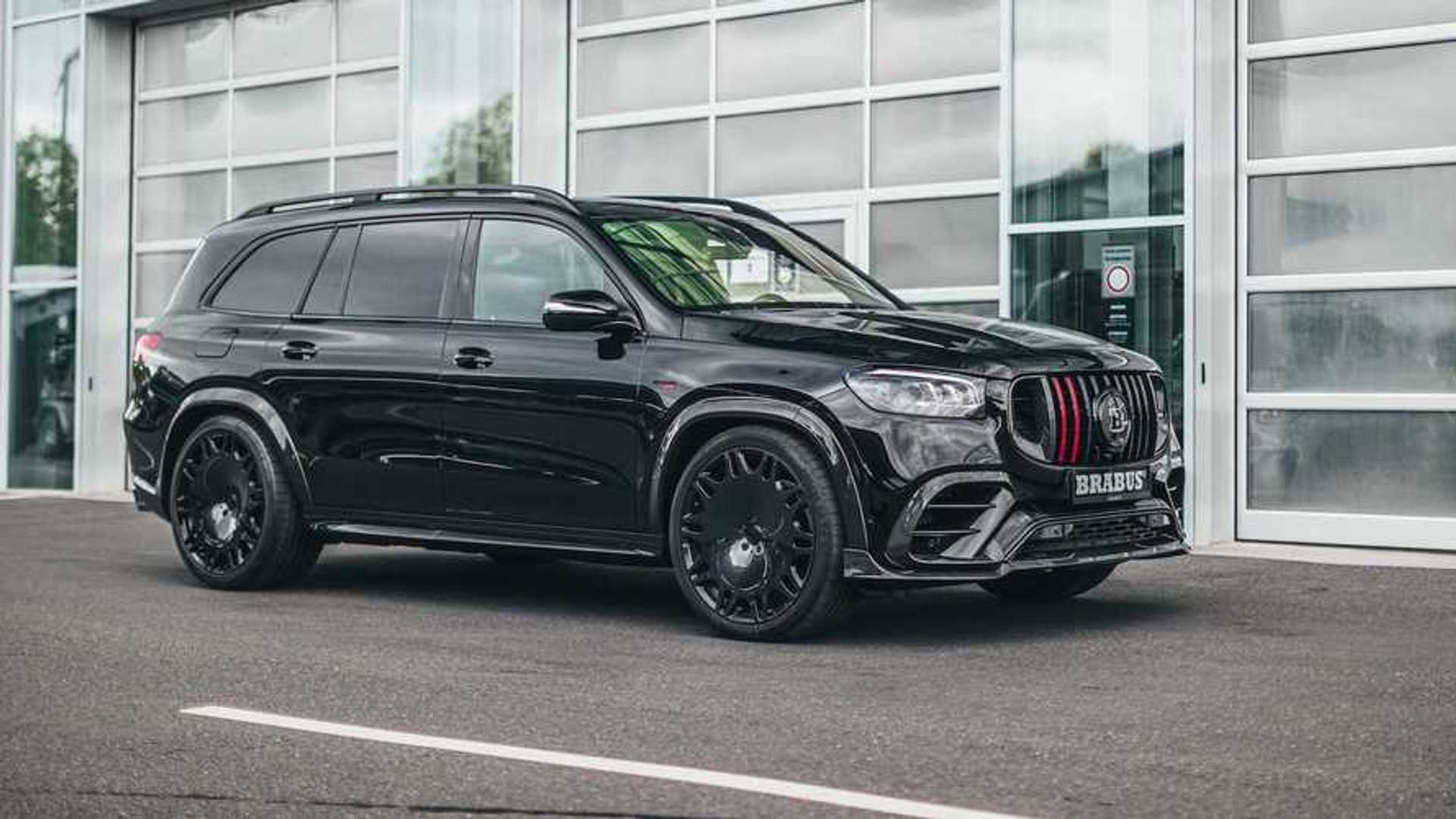 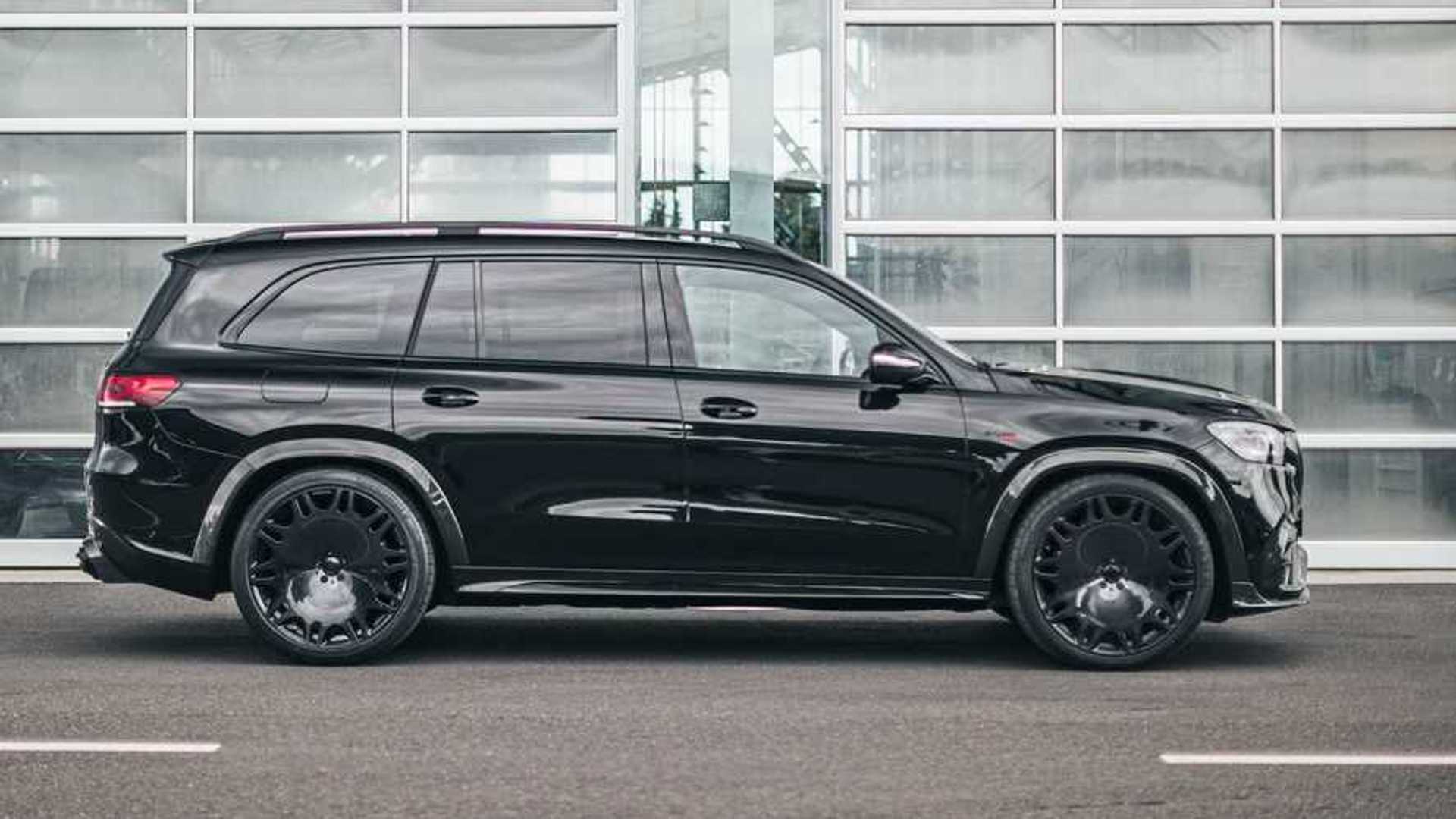 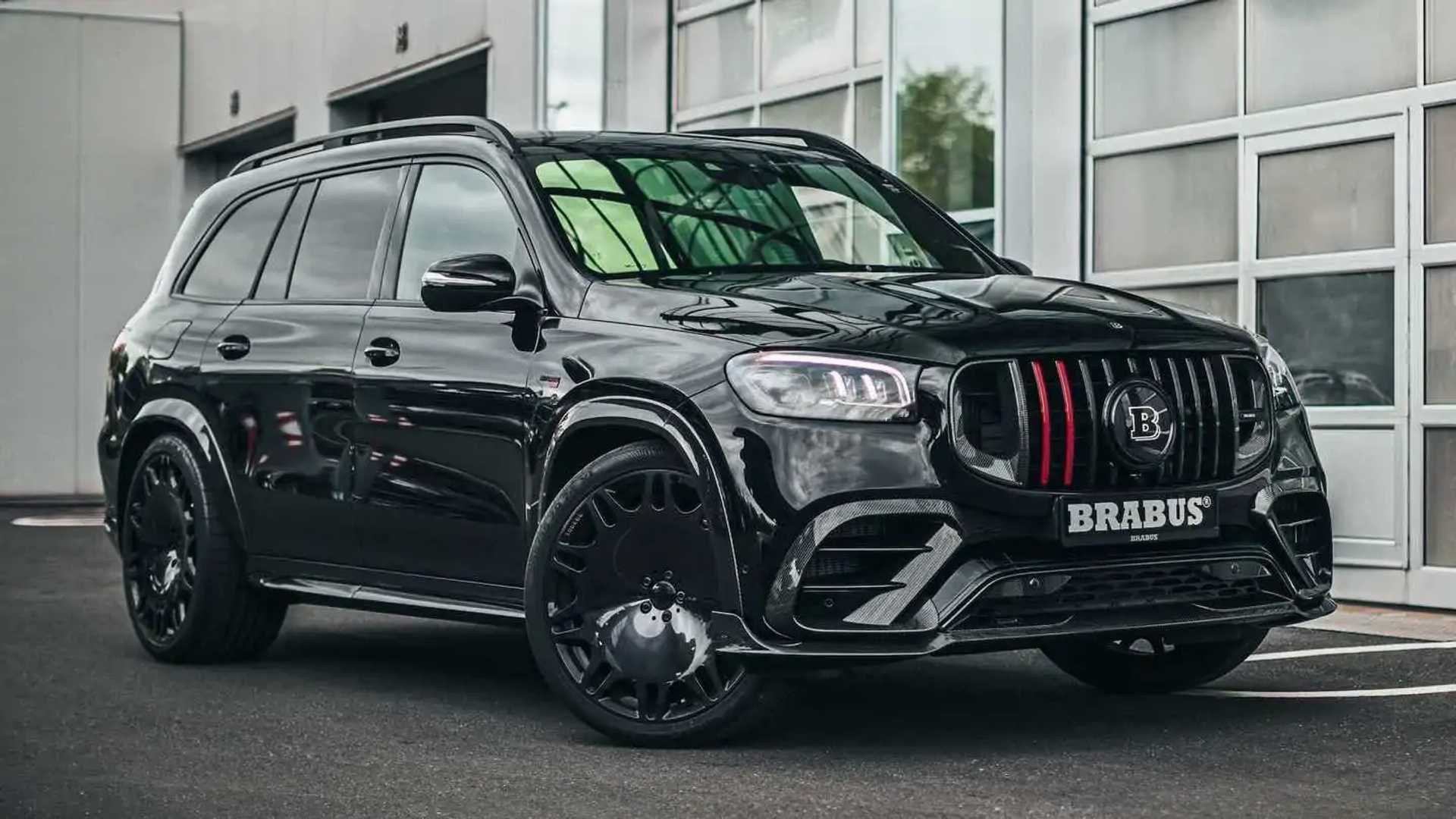 Since this is a fairly huge machine with three rows to boot, there is an ample amount of real estate to upgrade for the Brabus 800 treatment. Good thing, not a single area was wasted based on the images alone.

Design-wise, the flurry of carbon-fiber bodywork adds a subtle yet befitting update to the performance SUV. They aren’t for looks alone as the kits also improve the AMG GLS 63’s handling and performance, most especially in conjunction with the air suspension upgrades, lowering the ride height by 25mm.

Of course the Brabus treatment continues inside, with luxurious leather upholstery populating the cabin in a quilted pattern, among other things. But the best part of the Brabus upgrade lies inside the bonnet via the company’s PowerXtra B40S-800 performance upgrade.

After the bevy of aftermarket tune, the resulting power output is 789 horsepower (588 kilowatts) and 737 pound-feet (1,000 Newton-meters) of torque, sent to all four wheels. Despite this SUV’s heft, a 0-62 miles per hour (100 kilometers per hour) sprint is rated at 3.8 seconds.

With that said, this begs the question: is there anything that Brabus couldn’t do? 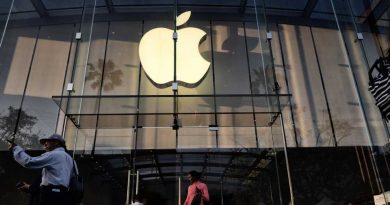 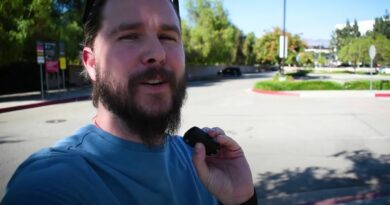 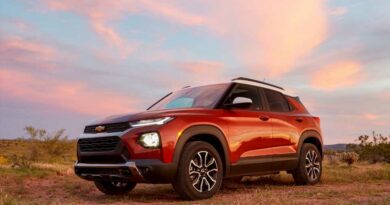