Home » Tuning & Technology » Autopilot Vs Super Cruise Vs BlueCruise: How Do They Compare? 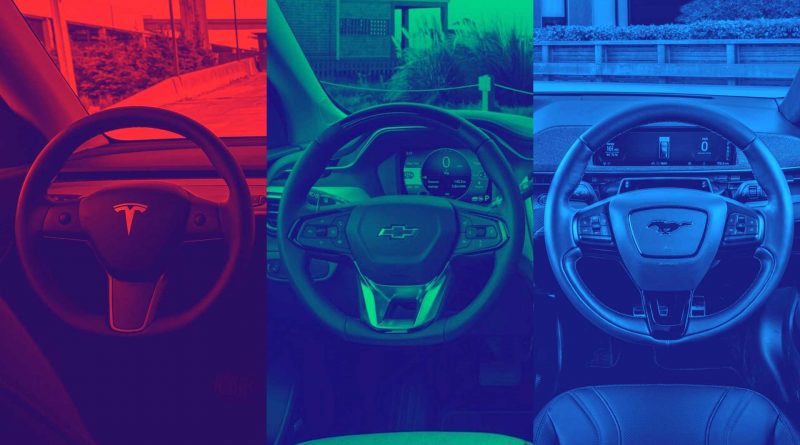 The global automotive scene is in the midst of a paradigm shift. Electric motors are replacing internal combustion power, and advanced technology is literally taking control of automobiles. We are witnessing the birth of autonomous mainstream transportation, but it’s not quite ready for prime time both in terms of development and regulation. However, some systems with limited self-drive capability are available for consumers to buy right now.

Ford is the latest automaker to step into this realm with its BlueCruise system, promising self-drive features similar to its crosstown rival, General Motors. Meanwhile, both Detroit brands are competing with Tesla, the company that wowed the world with its Autopilot system back in 2014. Everyone else has been playing catch-up since then, which begs the obvious question. Have Ford and GM caught up?

To find out, we gathered up some information for a direct comparison focusing on features, functionality, and cost. Note: with technology evolving at a rapid rate, this information is subject to change. Here’s a quick overview followed by some noteworthy information on each system.

Ford’s curiously named BlueCruise is the latest tech to hit the market. As such, details are still slim and we don’t yet know how much Ford will charge after the initial three-year subscription is up.

BlueCruise will use a driver-facing camera to make sure you’re paying attention while the system is operating. It will also let you drive completely hands free while it’s activated.

Starting as a feature exclusive to Cadillac, Super Cruise is now offered on the Chevrolet Bolt EUV, though it’s not the advanced Super Cruise system with lane-change functionality. As for Caddy, it’s currently available on the CT4 and CT5 sedans, as well as the Escalade.

Like BlueCruise, Super Cruise relies on a driver-facing camera to ensure you’re paying attention while it’s active. It will also allow you to drive without any hands on the wheel.

Every Tesla comes standard with Autopilot, offering Level 2 autonomous capability that isn’t limited to specific stretches of highway. Additionally, Tesla offers features like summon mode, which slowly brings the car to the driver. Beyond that, Tesla’s Full Self Drive (FSD) mode currently opens self-drive capability to city streets, offers point-to-point functionality with Navigate on Autopilot, and has an enhanced summon mode where the car can drive itself from a parking spot to meet you in front of a store. FSD is still in development, however, and the full beta that can navigate itself anywhere is only available to a small number of Tesla owners at this time.

Regardless of the system or the location, Tesla requires a hand on the wheel at all times. The steering wheel has a force sensor that can tell if your hand’s on the wheel, and if it’s absent for too long, Autopilot will alert the driver to reengage and eventually stop the car if that doesn’t happen. There is no other driver-monitoring tech, particularly no cameras that monitor the driver’s eyes. There is a driver-facing camera inside all Teslas, but the company currently does not use it for this purpose. 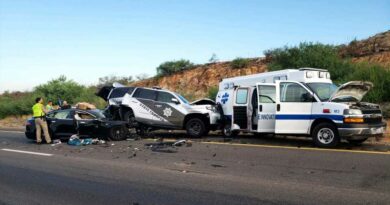 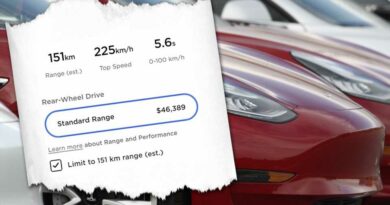 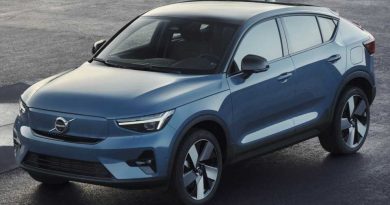