Home » AMG Hybrids Will Recharge The Battery While You’re Drifting

One Easter egg that didn’t come with the previous release.

The dawn of electrification has reached German performance vehicles, specifically Mercedes-AMG, with the introduction of E Performance last month. It’s the future for the GT 4-Door and C-Class, and quite frankly, the technology’s complicated to the point that our managing editor had to quip a long story to cover all the details. Even more so, the guys at Affalterbach had to release an explainer video in an attempt to shed light on its new E Performance hybrid powertrain setup.

But there’s one Easter egg that didn’t come with the release but discussed in the video embedded atop this page. 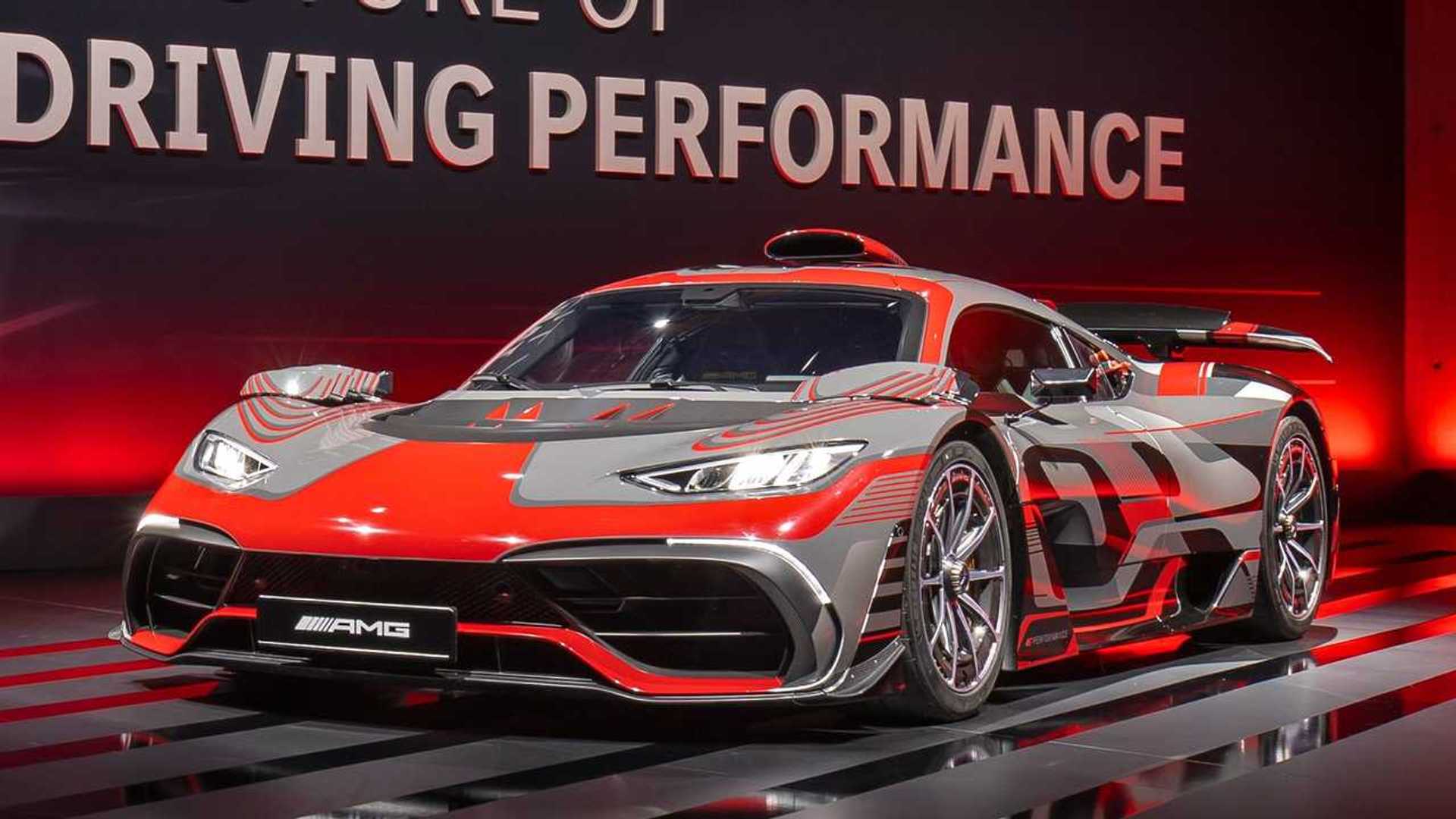 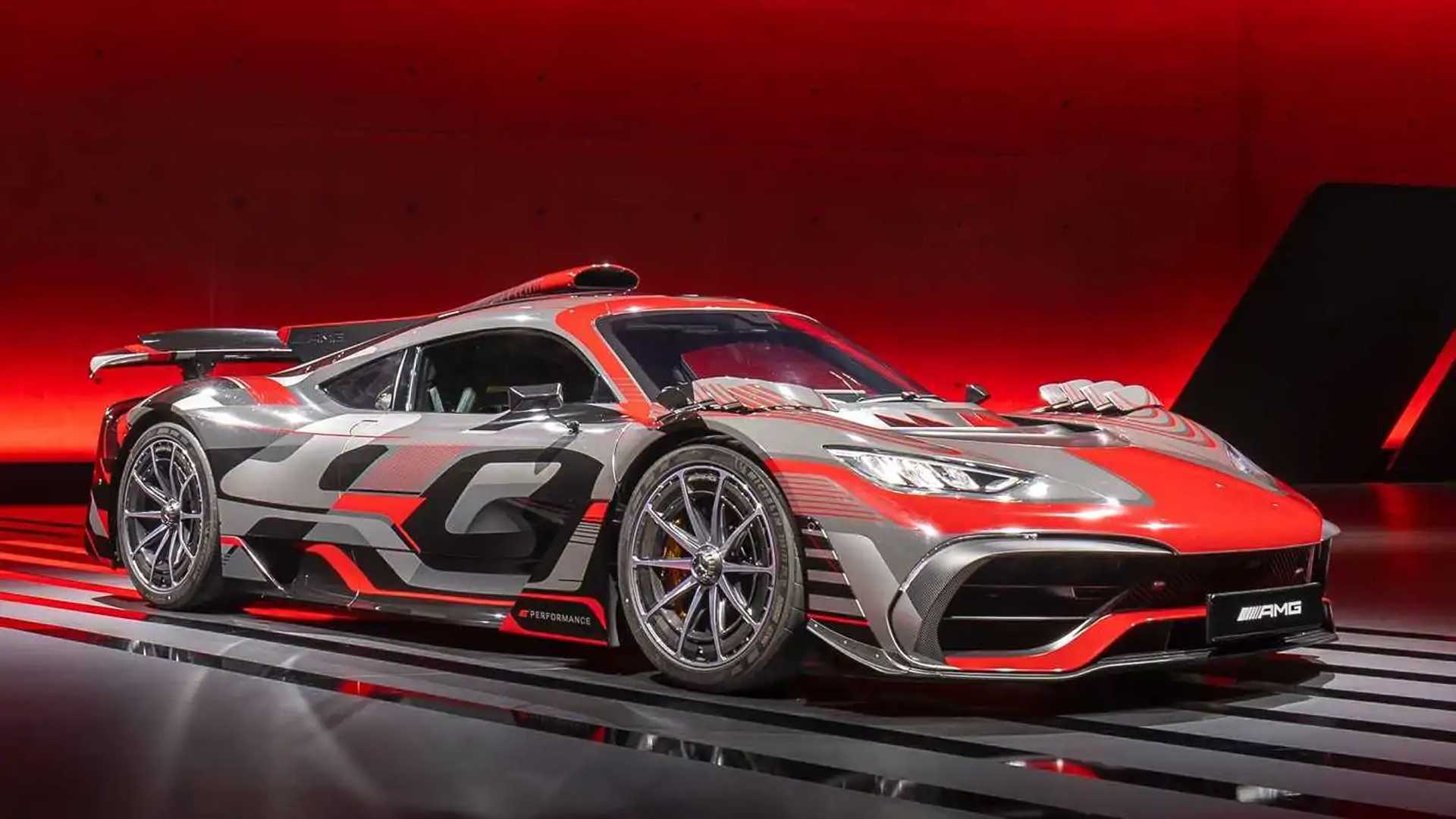 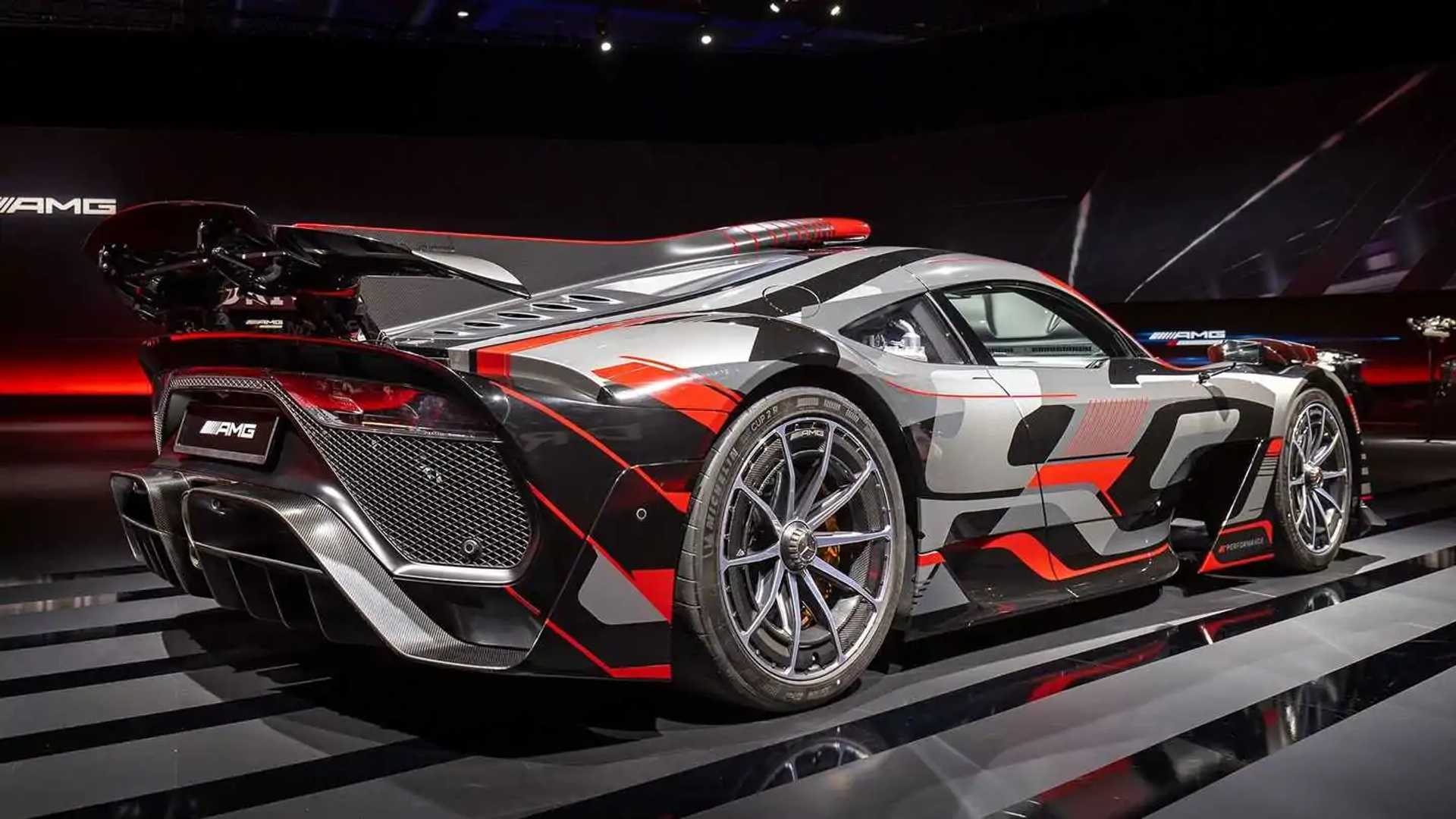 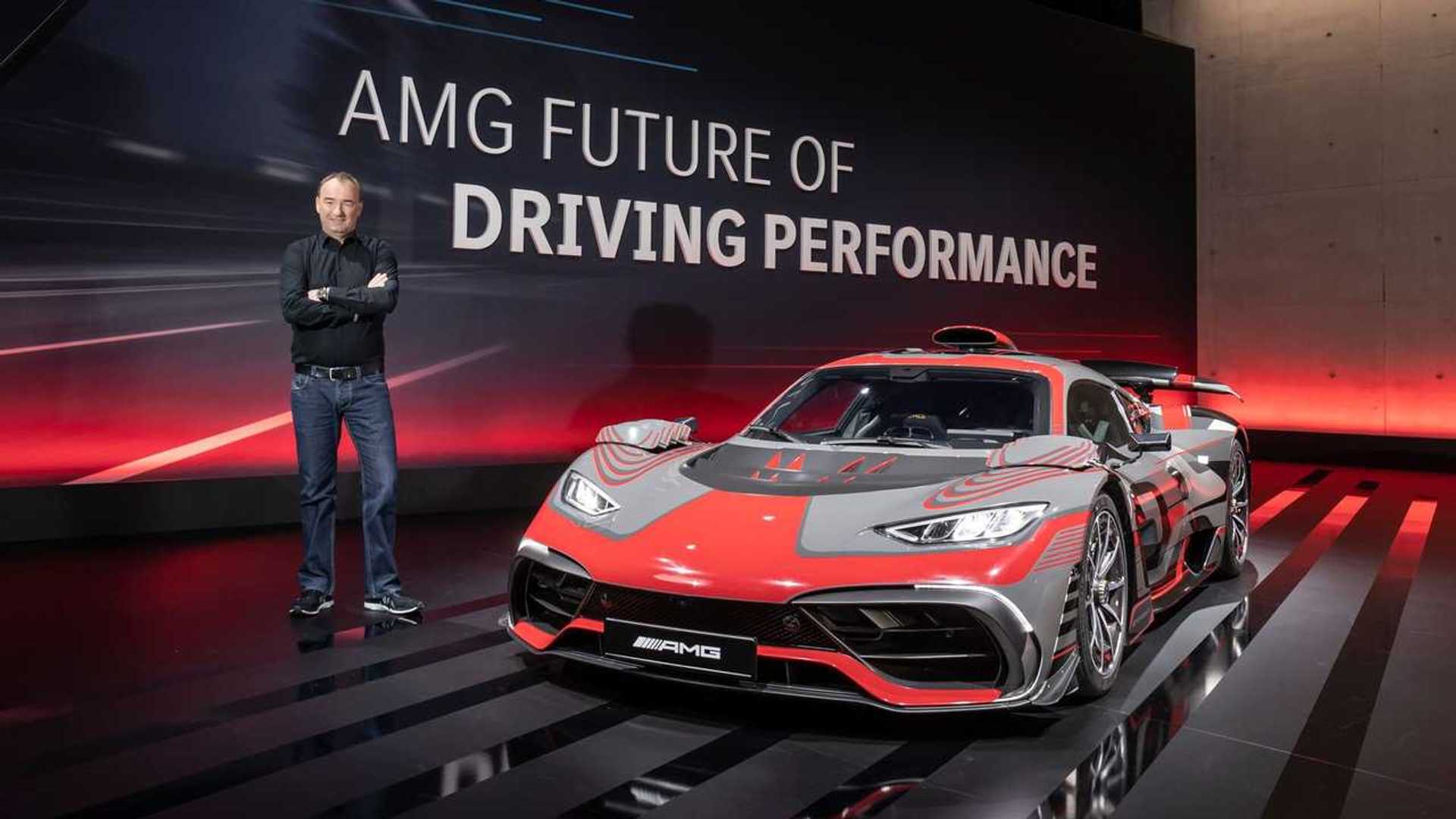 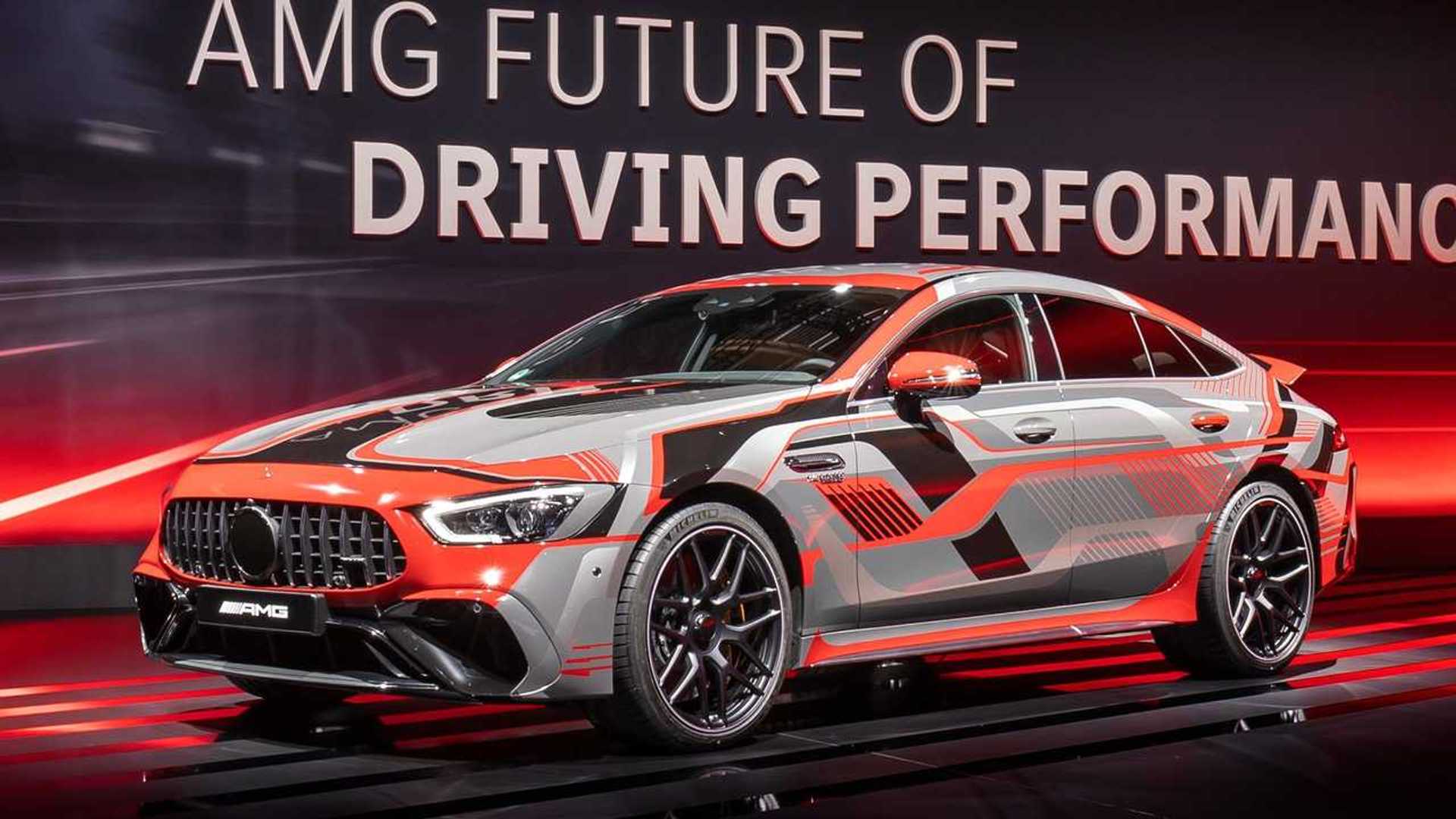 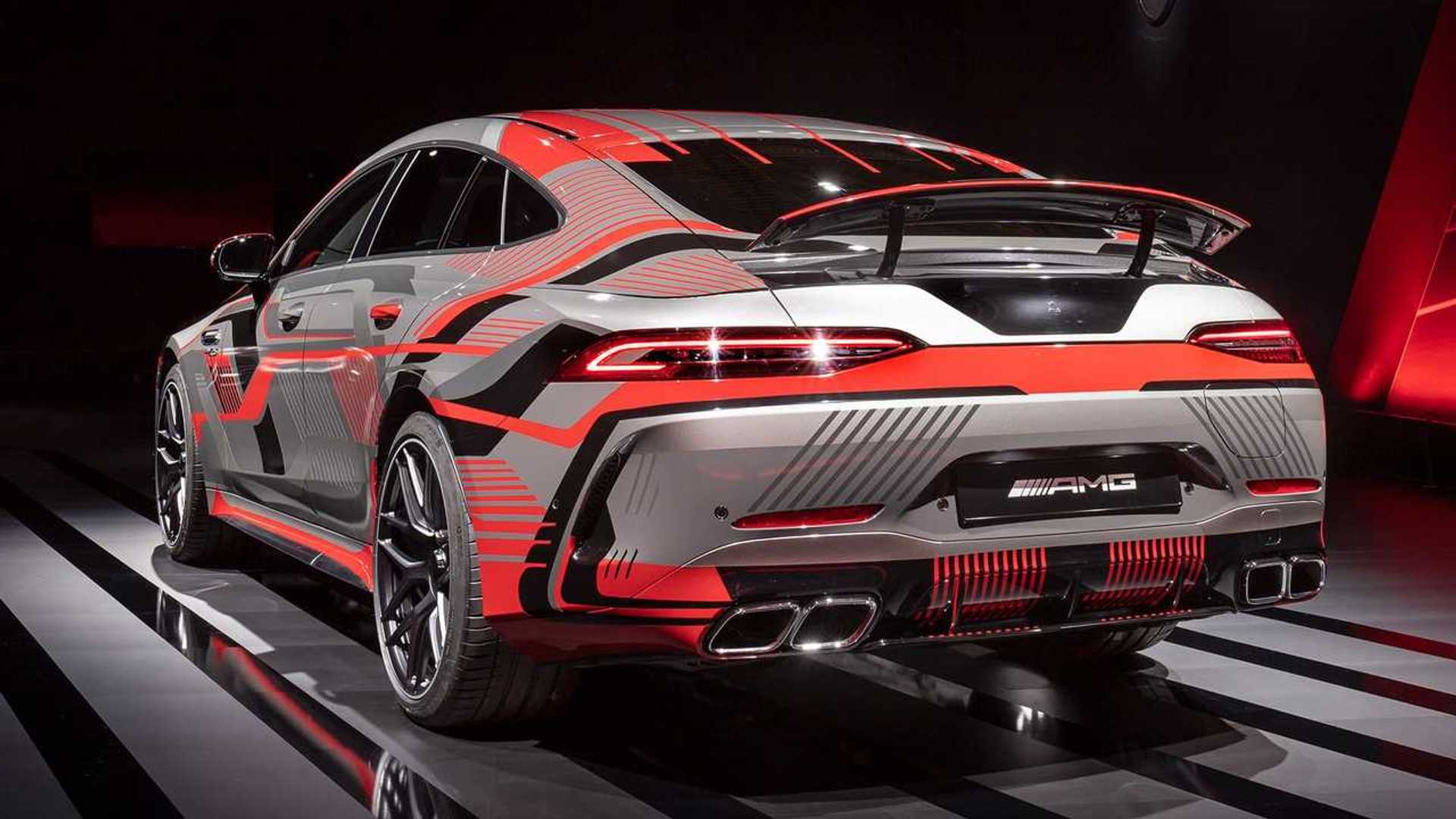 At around the 12:17 mark, Jochen mentioned that the E Performance software was developed to allow recuperation while drifting. This comes from the fact that the rear-mounted electric powertrain system, also known as the Electric Drive Unit (EDU), takes the load from the internal combustion engine during slippery conditions to slow down, ergo, charging the batteries. It’s probably more complicated than how we summarized it here, but you get the gist.

For those crazy about numbers, the new AMG E Performance hybrid powertrain is bound for the AMG GT 4-Door this year. The combined system output is at 804 horsepower (600 kilowatts) and 738 pound-feet (1,001 Newton-meters) of torque, thanks to the twin-turbocharged 4.0-liter V8 and the EDU.

The setup allows for a 0-60 sprint of under three seconds for the hybrid AMG GT 4-Door, quicker than the current GT63 S Four-Door’s 3.1 seconds.

The hybrid C-Class, on the other hand, doesn’t get the V8 but will be receiving the same turbo 2.0-liter four-cylinder M139 unit found in the AMG A45 and CLA 45. The turbocharger’s electric, though, similar to the one found in the AMG One hypercar, which allows an increased output of 442 hp (330 kW). 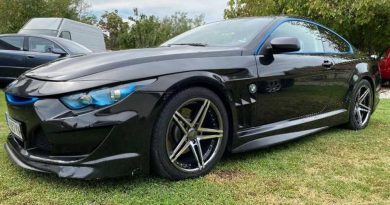 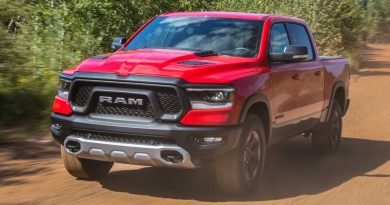 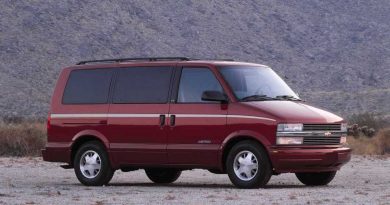 People With Old Chevy Minivans Are Some Of The Best Drivers: Report 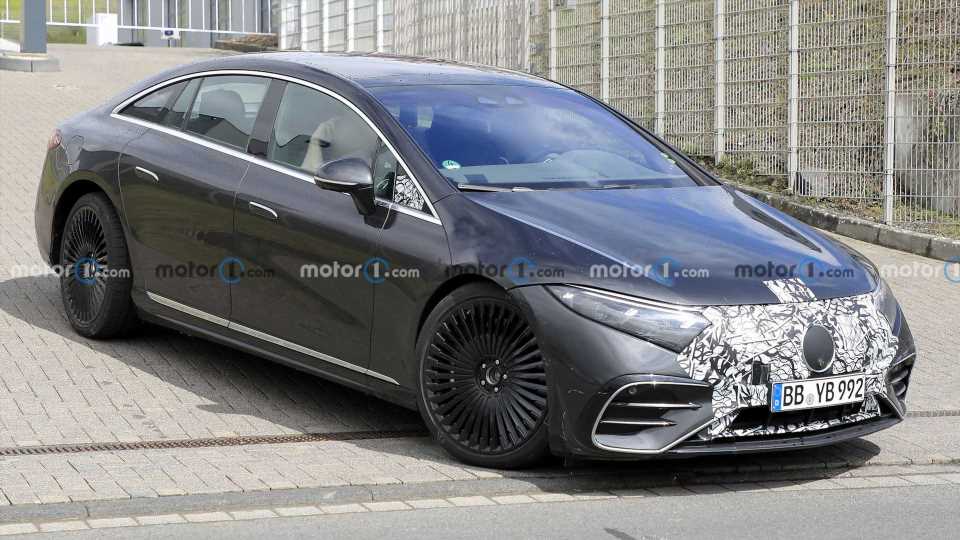 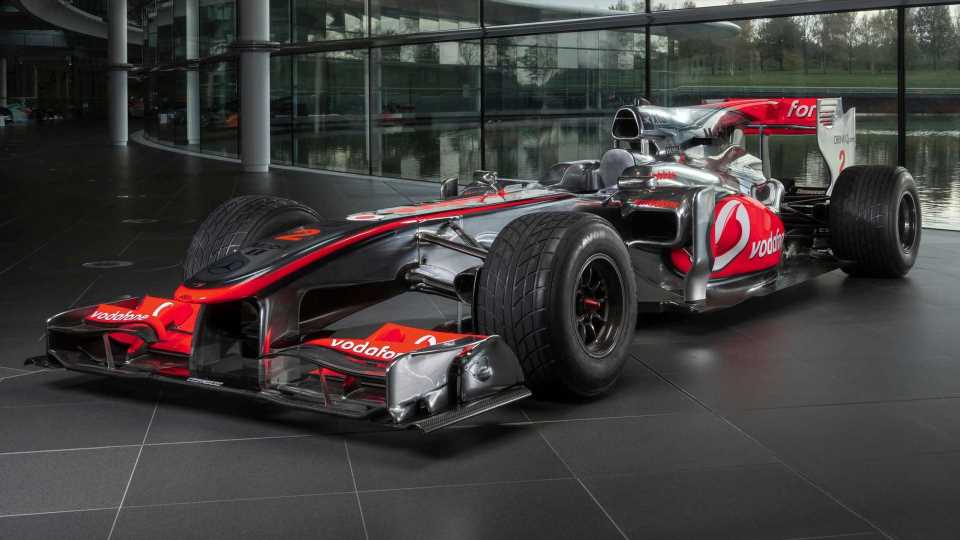 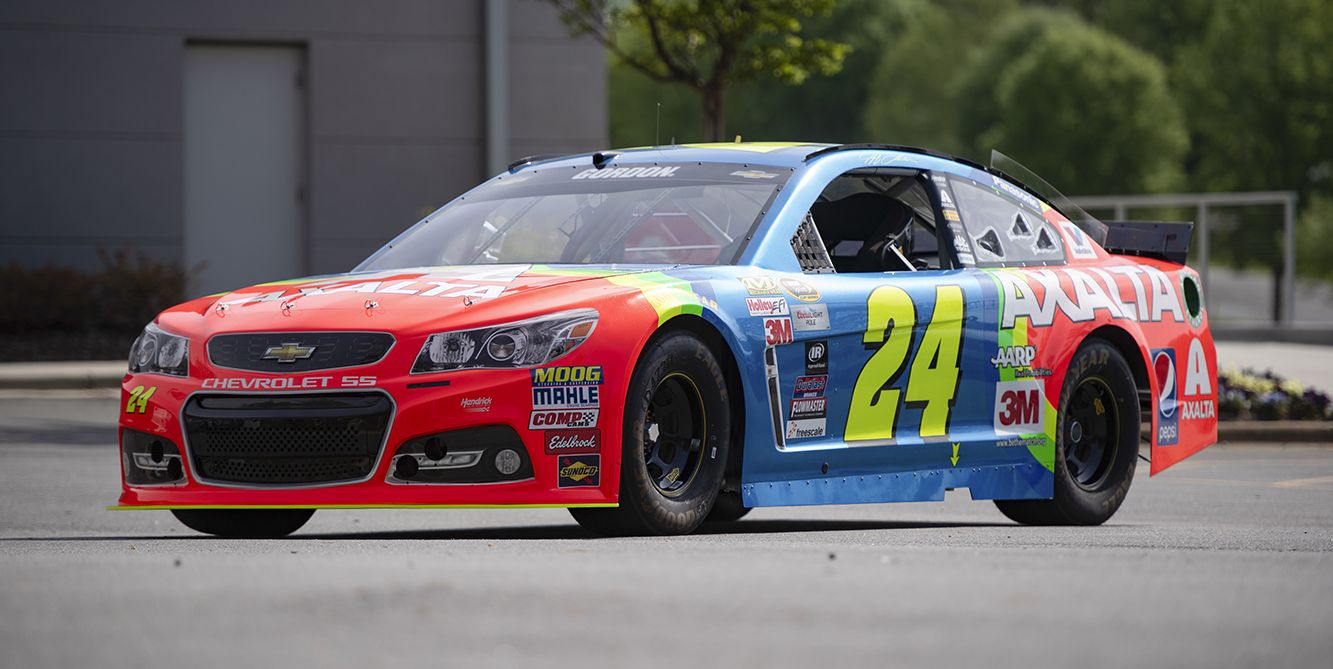