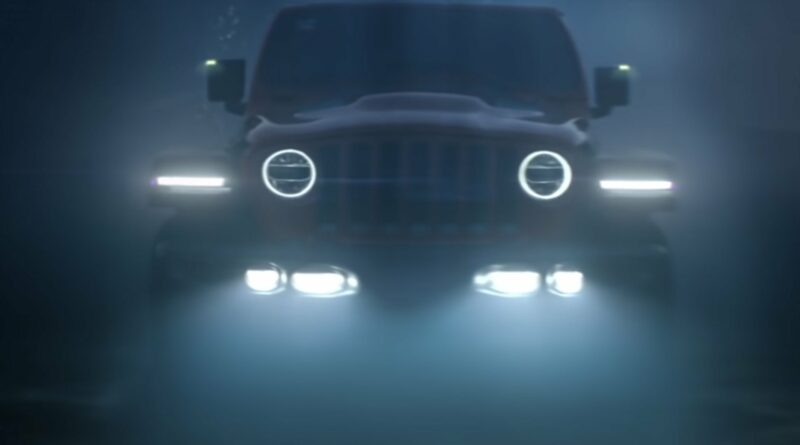 The ad has a warning that the future scenes are fictional and not to try them in the present day. Jeep CEO Christian Meunier called it a “little wink” in the video, speaking to press in Detroit last week. He said the idea of a scuba-Wrangler is “probably post-2030” but that he knows “a lot of enthusiasts and a lot of our communities are requesting it.” 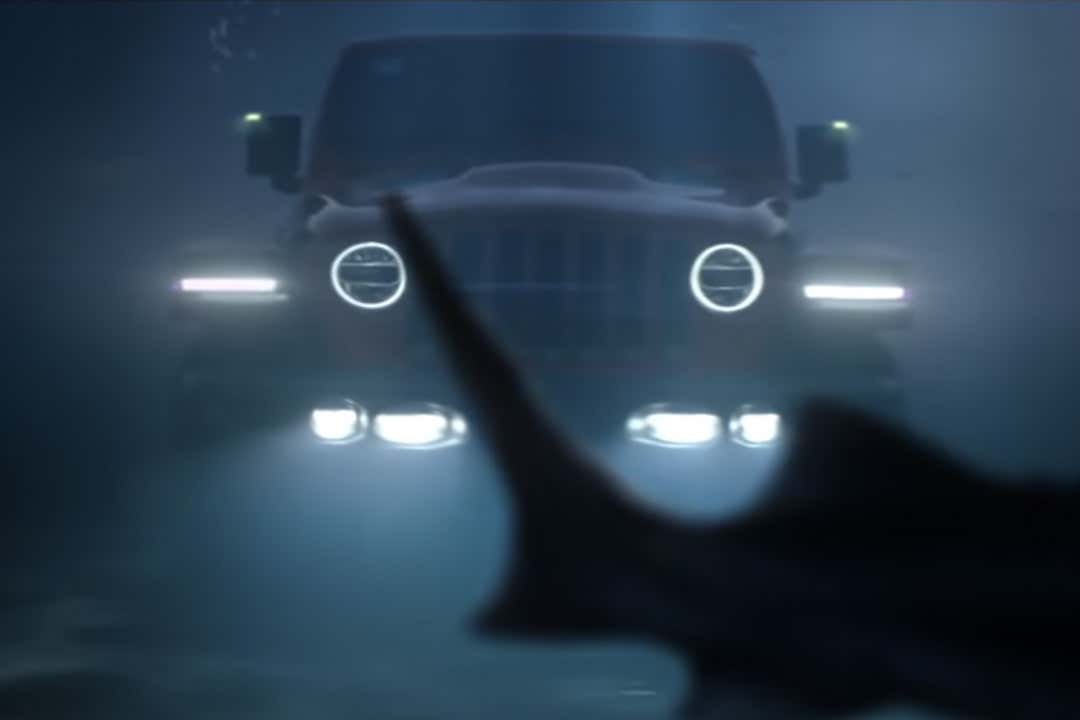 Munier continued, “There are some crazy, very amazing people in the Jeep community who do that type of thing already with an ICE, so you can imagine with a battery car what it would be.” So if Jeep actually does this, it is you, the unhinged Jeep customer who is to blame—and to celebrate.

But is it actually at all realistic to imagine we’d drive cars underwater? The first thing the Wrangler in the video has going for it is that it’s electric, which means the motor doesn’t have to aspirate. Most of the vehicles we put underwater are either full EVs or quasi-hybrids in the sense they only carry fuel and generators to run when they get a chance to surface and recharge the batteries. But there’s a reason everyone was so keen to make them nuclear, which is that engines and water really don’t play nice.

Especially if you, say, have a limited oxygen supply and need to not gas yourself. In that case, not competing with an engine for oxygen or risking getting its exhaust fumes in your lungs is pretty great. Although batteries don’t play nicely with water, either, they’re also much easier to seal than people who manufacture smartphones make it seem. They have to be for automotive purposes because blowing up your car by running through a puddle wouldn’t get past the NHTSA.

So the motor-generator unit (MGU) isn’t an issue and it’d be possible to get the transmission working, provided your lubricants were marine-grade enough to not cause any locking. Some EVs can kinda float across the water for short periods before they flood—although whether it’s worth trying that in a Tesla is something even Elon Musk used to advise against.

Floating is very different from fully submerging, though. Again, there are some electric vehicles—well, one I could find—that are actually built to run through water with their wheels on the ground. The FOMM One, which seems to be some sort of Thai Renault Twingo, originally announced itself as a swimming vehicle that could run through floods using its sealed cabin and electric drivetrain. However, the company website seems to have downgraded that to short periods of floating, much like a Model S may or may not be able to do without anything disastrous happening.

Either way, one of the problems is actually that vehicles can and do float as their cabins stay full with air. Regular car doors do not stop water coming in after a certain point, so you’d need to fit submersible-style heavy hatch doors, with much stronger glass to withstand water pressure.

Arguably, given EVs are very heavy, it’s possible you could put such a weighty battery in the bottom of a Wrangler and it could counter the car’s displacement. That’s a physics nightmare for the suspension, though, and realistically, it’s more that you’ll need to flood your frunk and trunk, like a submarine’s buoyancy tanks. The F-150 Lightning’s Mega Power Frunk already has a drain built into it which arguably—look, do not drive your Lightning into a lake, please—would work well to pull the plug when you surfaced.

That might get the Wrangler to the bottom but then you’ve got a wholly different problem, which is that aside from at really crazy depths in the Abyssal Plain, the base of rivers or lakes tends to be pretty rough and covered in debris. Which I guess is why you’re taking a Wrangler down there, not the EQS, but is also why submarines tend to, y’know, float to avoid all that crap.

Some little vehicles do run on the base of flooded places like, uh, sewage pipes, and they are worth having a look at for being uncannily cute but y’know, again, it’s not the best way of getting around. On the other hand, the sea level is rising so as the Jonas Brothers sang, not much has changed but man-made climate change sure has made getting around a lot more interesting. 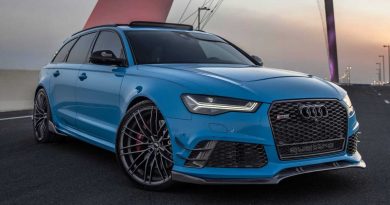 Fully Customized Audi RS6 Is What Wagon Dreams Are Made Of 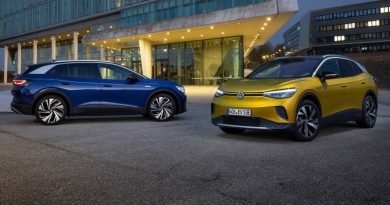 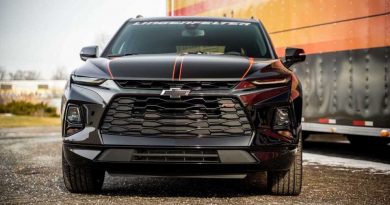