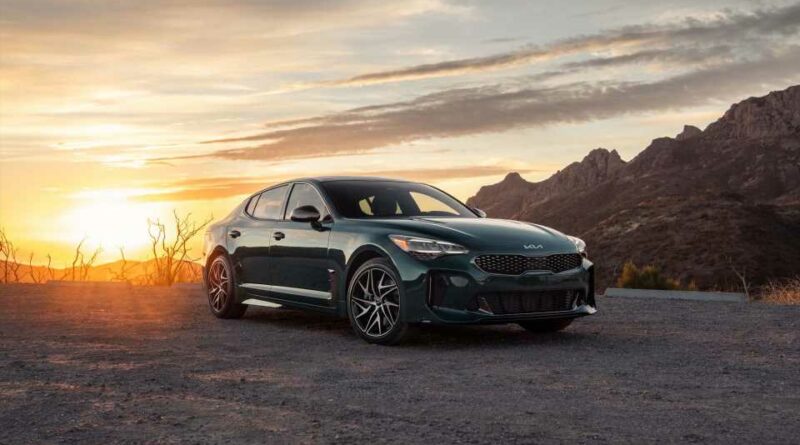 Another improvement from last year is the addition of standard automatic emergency braking with pedestrian detection that earned “Superior” ratings in avoiding crashes with other cars at 12 mph and 25 mph, and an “Advanced” rating for mitigating crashes with pedestrians in those tests. Active lane control and blind-spot monitors also come standard.

Safety options include navigation-based adaptive cruise control and an advanced emergency braking system that can stop the car when an oncoming vehicle is detected during a left-hand turn.

Like last year, the Stinger earned top “Good” ratings in the Institute’s six crash tests. The NHTSA awarded the 2021 model five stars for crashworthiness and that should continued for the 2022 model’s carryover structure. 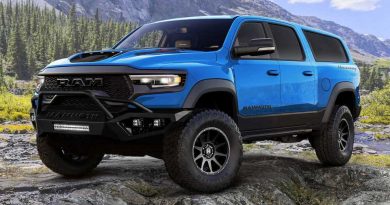 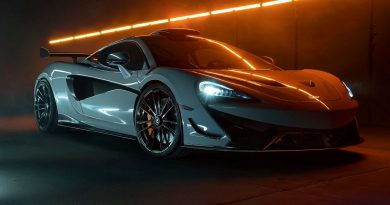 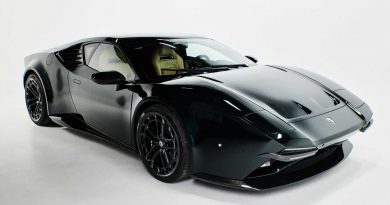 The Pantera-Inspired Supercar Is Getting A Faux Gated Shifter