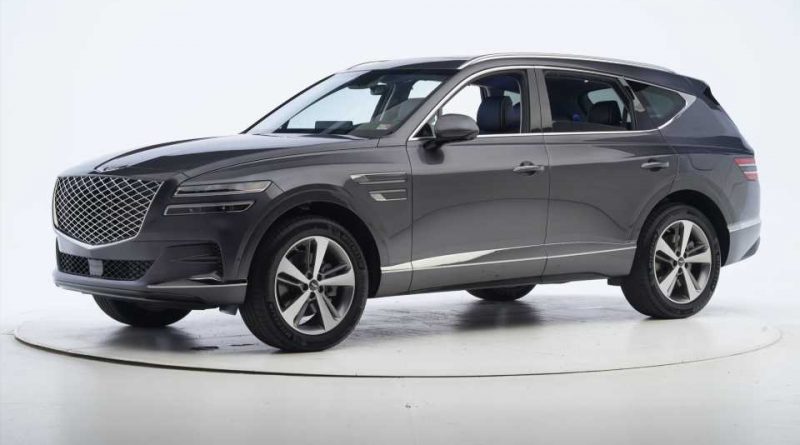 The 2021 Genesis GV80 earned the highest honor from the IIHS, who gave the new luxury SUV a Top Safety Pick+ distinction on Thursday. 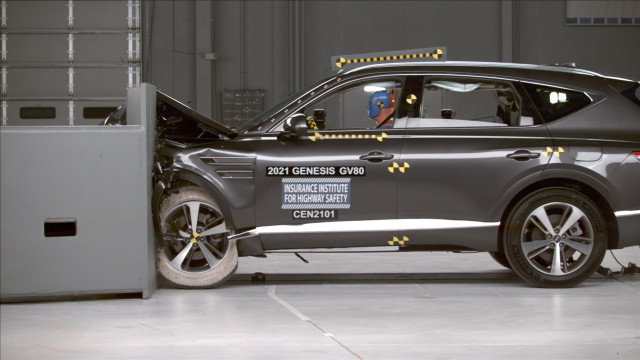 The 2021 Genesis GV80 launched last year, and the first SUV made by the upstart South Korean luxury brand made swift and positive impressions. It won our Best Luxury Car To Buy 2021 award and our Best SUV To Buy 2021 award, as well as many honors from other automotive media.

Recently, however, it was the vehicle in a high-profile single-car crash involving pro golfer Tiger Woods. On Feb. 23, Woods lost control of his loaner 2021 Genesis GV80 on a curved downhill road in southern California notorious for high speeds and crashes. The SUV crossed a median, hit a sign, left the road, hit a tree, and rolled over some 400 feet away from where it struck the median. Woods had to be extricated from the SUV, but was lucid when first responders arrived. He broke multiple bones in his right leg and spent more than three weeks in the hospital before going home on March 16. 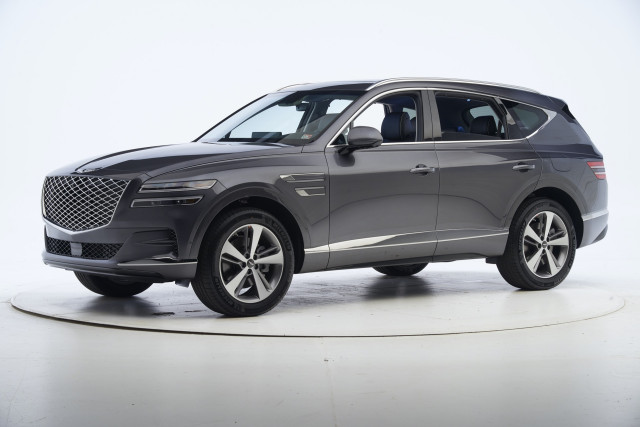 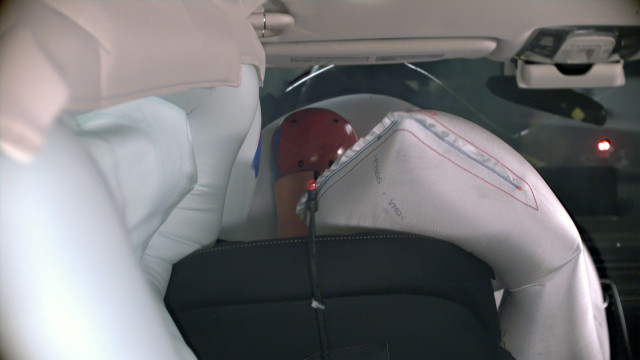 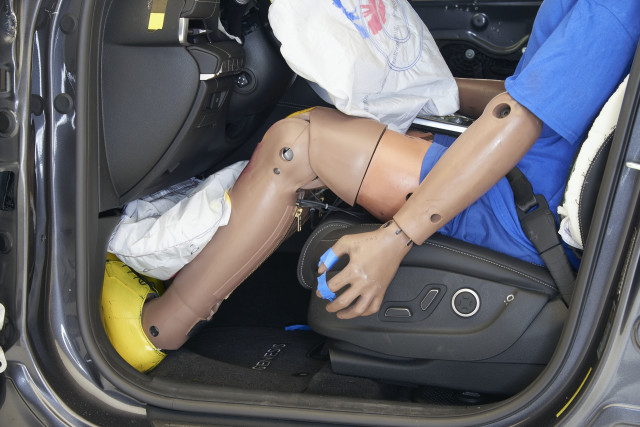 The 2021 GV80 joins every other Genesis vehicle crash tested by the IIHS in earning a TSP+ award. For the 2021 model year, 49 vehicles earned a TSP+ from the IIHS. Other luxury SUVs to earn a TSP+ were the Volvo XC60 and XC90, Acura RDX, Audi E-Tron,  Cadillac XT6, Lexus NX, and Mercedes-Benz GLE-Class. 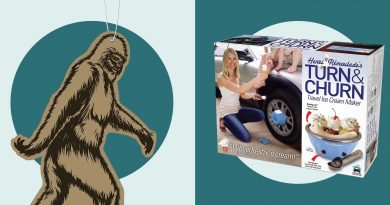 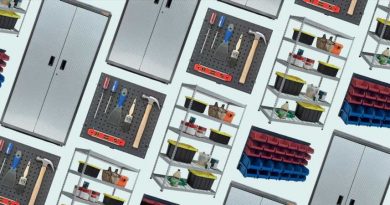 11 Solutions to Keep Your Cramped Garage In Order