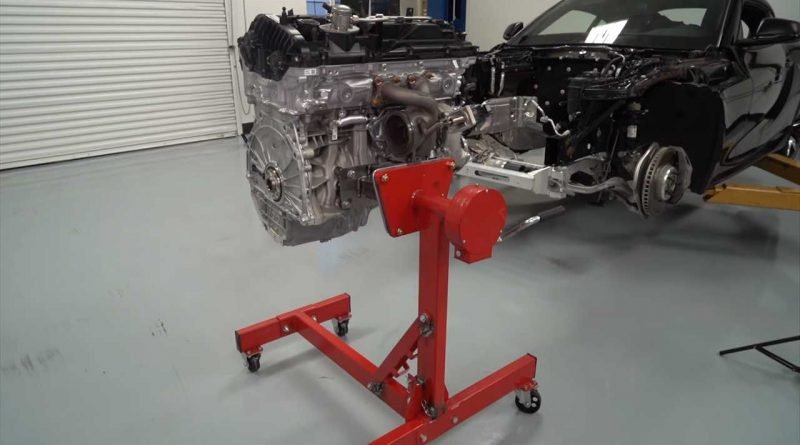 The B58 engine looks quite strong, if complicated.

What’s the biggest complaint from critics about the new Toyota Supra? That would be the BMW bones beneath the skin, including the B58 inline-six engine. There’s nothing actually wrong with the Supra’s performance – our own first-drive in the reborn moniker showed us a car that’s exceptionally quick and capable both on the street and track, and we’ve heard similar comments from other Supra test drives. The criticism is simply due to BMW’s involvement in the new Supra, but perhaps this in-depth engine teardown video from PapadakisRacing on YouTube will change some minds on that.

The BMW B58 engine isn’t new. It debuted in 2015 and has since served in a wide range of Bimmers from the 1 Series all the way up to the 7 Series. As such, BMW fans probably won’t learn anything new in this clip, but Supraholics with open minds might see why there’s such potential with this mill. We will confess to not being complete engine experts, but we know enough to be dangerous so here are a few takeaways from this clip. Warning: tech-nerd content follows.

For starters, the B58 is a closed-deck engine. In short, that design is generally much stronger, which means the block is capable of handling more horsepower. Per the video, the crankshaft, connecting rods, and pistons also are robust. The goal of this particular Supra project is to make 1,000 horsepower (745.7 kilowatts) and all indications suggest this could be accomplished with a stock bottom end. That’s seriously impressive.

On the other side, the engine does appear terrifically complex. The exhaust manifold is actually internal, and the intake manifold is plastic with an intercooler built into it. Plastic components aren’t typically known for holding together in high-boost situations, so we suspect some kind of upgraded unit will be required. As for maintenance, the thermostat looks quite difficult to access, and the engine timing chain along with the cam gears are actually at the back of the engine. B6 Audi aficionados will talk at length about the frustration of that design, but as long as the B58’s chain and guides hold up well, it shouldn’t be something that requires significant attention.

Yes, the engine is from BMW, but this teardown suggests it has all the right stuff to be a big power maker, which is what made the 2JZ so famous. Whether the B58 attains the same cult status, only time will tell. 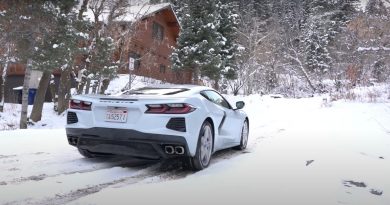 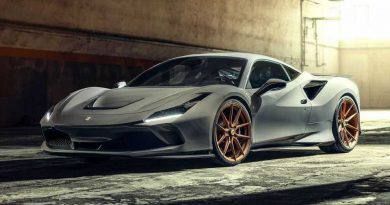