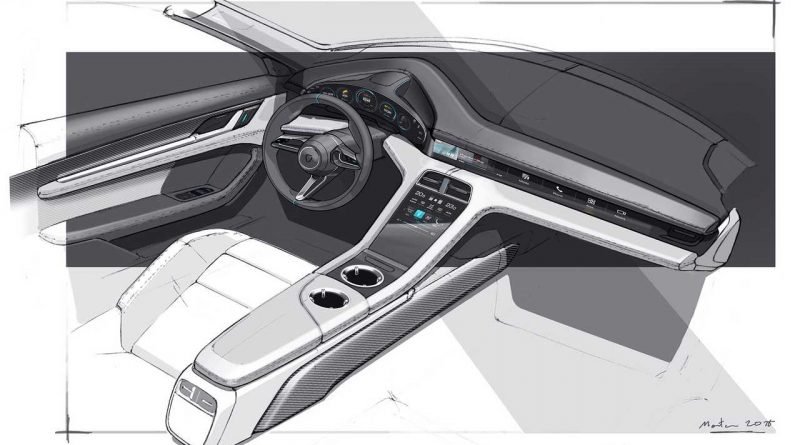 It won’t be safe and intuitive, Porsche believes.

Last week, Porsche unveiled the interior of its first all-electric model. The Taycan will feature a cabin with a relatively minimalistic design and four displays, or up to 53 inches of screen real estate. Probably the biggest novelty here is the 10.9-inch screen that’s positioned right of the instrument cluster, right in front of the passenger. This display has a distinct operating system (together with the display above the center console) and might even stream movies without distracting the driver. Apparently, Porsche also had a plan to offer a web browser for it but eventually changed its mind.

In a new report detailing the Taycan’s interior, Automotive News quotes Oliver Fritz, Porsche’s director of driver experience, who revealed to the online publication during a press event at Porsche Cars North America headquarters that the company considered adding a web browser to the infotainment system of the car. That’s not something we’ve never seen in a car before as Teslas actually have a web browser but it’s criticized by customers for being slow and unintuitive. However, security concerns forced Porsche to rethink its idea.

“Other OEMs offer Web browsers with a lot of security on the back end,” Fritz told the publication. “We don’t think that’s actually the way we want to go. If someone really wants to browse Web pages, doing it on the smartphone probably is a better way.”

In his interview, Fritz also explained Porsche’s thinking behind the Taycan’s interior. The design team wanted to create a cabin that won’t look dated as the vehicle ages and that’s one of the main reasons for the button-free layout. Also, the software-first approach “fits the whole digital age” and “the idea of simplifying things,” according to Fritz. 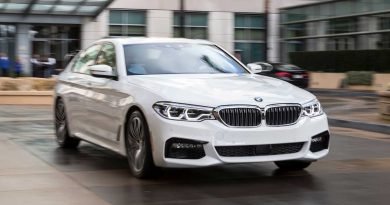 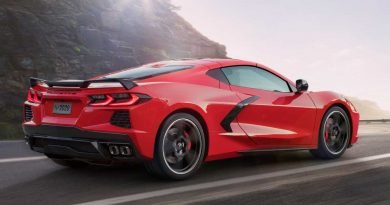