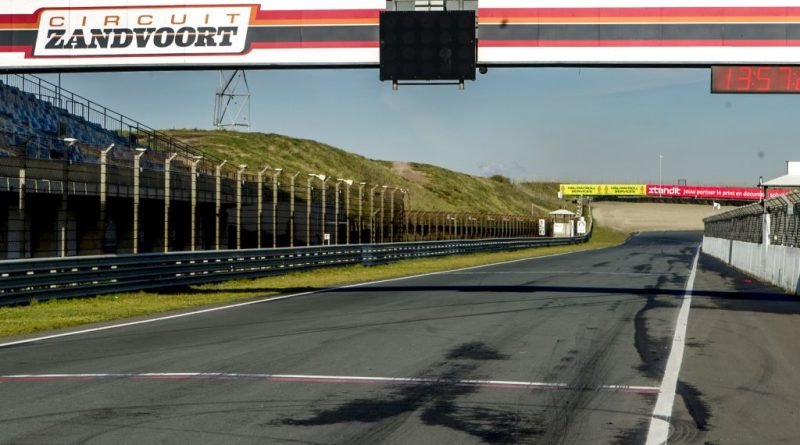 It has been confirmed that the Zandvoort Circuit will retain its gravel traps for the return of the Dutch GP in 2020.

The legendary Dutch circuit is undergoing a facelift as it prepares to host the first race in the Netherlands in 35 years, but one aspect of the track which will not change is its gravel traps and run-off areas.

Several Formula 1 tracks have largely abandoned gravel as a feature in recent years, but Zandvoort’s upgrades are being handled by Italian company Dromo Circuit Design, instead of Hermann Tilke, and Dromo insist they will not “destroy the heritage” of Zandvoort.

“Our job is to upgrade the circuit to the required Formula 1 standards,” said Dromo’s boss Jarno Zafelli as quoted by F1i.com.

“Together with Zandvoort, the FIA, FOM and the drivers, we are now fully involved in the process to see how we can best adjust the track.

“Some changes will be visible, some will not. It’s about details. The main goal is to keep the circuit as a classic circuit. I’m really not going to destroy the structure and heritage of Zandvoort.”

Zafelli wants to stay clear of the run-off areas which are becoming more common in Formula 1 to avoid drivers dropping out of the race.

“We are keeping the gravel,” he told RaceFans. “This was one of the requests from all the parties.

“FOM requested it because of the heritage of the track. The track [owners] asked for it. And as you know we are more than happy to have gravel instead of asphalt if we think that it is not necessary.”

Now, Dromo can shift their focus to meeting the deadline for completion of the changes.

“We start the work in November,” said the Italian. “We’re planning to finish the work by March.

“So there is plenty of time to do what we need to do on-track and all the rest. We are not concerned about the delivery, only about the weather.” 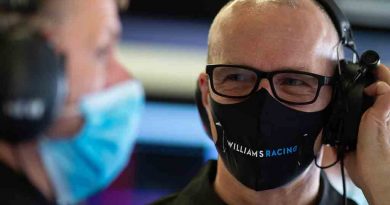 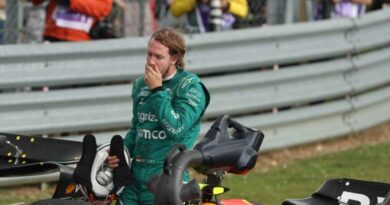 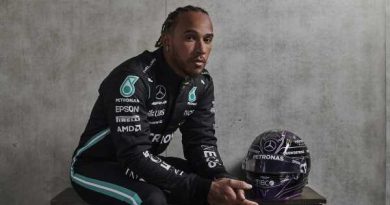