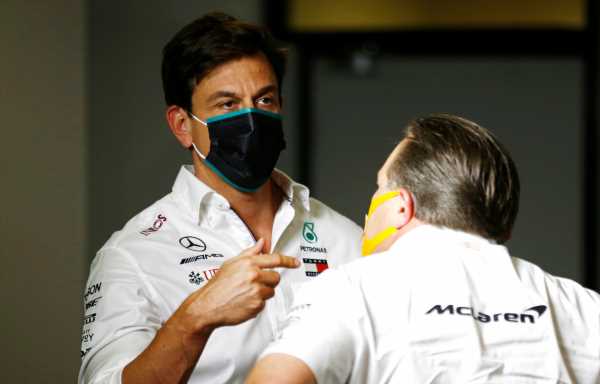 McLaren returned to Mercedes power for this year’s championship, the Woking team parting ways with Renault.

While there were concerns that changing engine suppliers would hit the team hard, as the teams were limited in what they change with their cars between the end of 2020 and the start of 2021, McLaren have maintained the P3 they secured last season.

The team has more podium finishes than any other team barring Mercedes and Red Bull and is also one of only two teams outside the top two to have won a grand prix this season. Daniel Ricciardo’s Italian Grand Prix win, a race in which Lando Norris was P2, is the only 1-2 that a team has managed this season.

But while the results have been going well for McLaren, they do have reliability concerns when it comes to the Mercedes engine.

Ricciardo has moved onto his fourth set of components, the Aussie taking a grid penalty at the United States Grand Prix, while Norris is on his third and could face a penalty before the season is over.

Appreciation post for Lando Norris, who had a very mature drive at the Italian GP to guarantee McLaren a 1-2 finish🏆 He also achieved his career-best finish👏 #F1 pic.twitter.com/I0wo7ur94n

McLaren though have so far been spared Mercedes’ works team’s troubles, the Brackley squad having put a sixth ICE in Valtteri Bottas car – the most of any driver this year – while Lewis Hamilton is on his fourth.

Brown insists McLaren are “very happy” with Mercedes despite those lingering concerns.

“Mercedes has been a great partner,” Brown said.

“They’ve certainly met and exceeded our expectations. They’ve helped us get back to winning races and scoring podiums. Our reliability has been very good.

“I know they’ve had their challenges. I think there are elements that go into reliability that aren’t necessarily exclusively the power unit – it’s car design, it’s cooling, it’s the packaging.

“So all I can do is speak for McLaren’s experience, which is that we’re having a great run with Mercedes. They’ve an unbelievable track record.

“Of course, we’re always concerned about anything when it comes to reliability, that’s not exclusive to the power unit.

“But we’re very happy with Mercedes, and their track record speaks for itself so we’re not worried they won’t get on top of the issue, and we haven’t experienced a lot of the issues they’ve experienced.”

“What it does show,” he continued, “for those concerned as to whether you can get equal equipment as a customer team, we’ve demonstrated and Mercedes has demonstrated that the answer to that is yes.”

McLaren sit 3.5 points ahead of Ferrari in the battle for best of the rest in this year’s Constructors’ Championship. 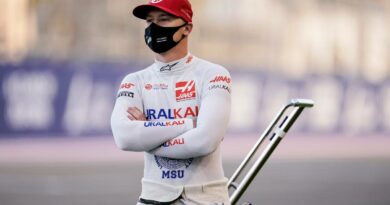 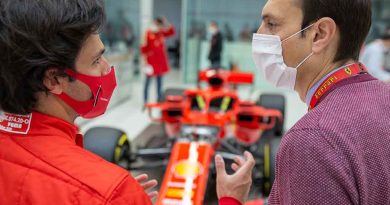 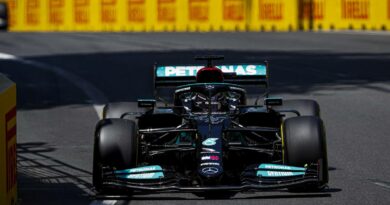