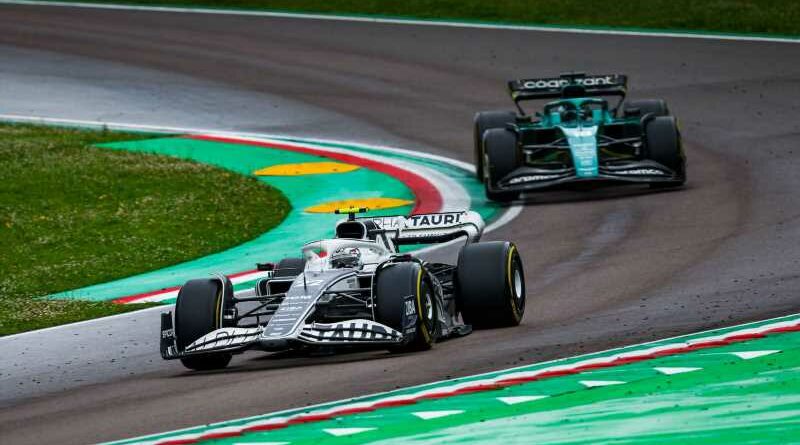 Yuki Tsunoda is expressing only guarded optimism about his prospects for the Spanish Grand Prix.

The Japanese driver is experiencing an up-and-down season so far, although fortunately less erratic than 2021 from his perspective.

The highs have been a Bahrain points finish for the second consecutive campaign and an excellent drive to seventh place at Imola, the home venue for his AlphaTauri team.

In contrast, he has also experienced the low point of a Saudi Arabian GP at which he was dogged by reliability problems, not even making it to the grid for the race start, and disappointing pace in the AT03 in Australia and Miami.

AlphaTauri generally have been quiet, with Pierre Gasly also unable to produce anything remotely spectacular, and hence Tsunoda is not overly bullish for their chances at the Circuit de Barcelona-Catalunya.

Initially looking back at the last race, Tsunoda said in the team’s Spanish Grand Prix preview: “Miami was a mixed weekend. At first there was a big gap to my team-mate in free practice, but I managed to progress and that meant I was able to get through to Q3, which was a good result for me and the team, even if a bit unexpected.

“In the race, I lost a lot of positions in the early part and we couldn’t put it together, but overall there were some positives from the weekend.”

Since then, F1’s youngest current driver has turned 22.

“I was back home in Italy for my birthday and I had an enjoyable day in Milan,” revealed Tsunoda.

“Now we will spend some time in Europe, starting with the Barcelona track where we began our winter testing at the end of February. Of course, conditions will be very different and much warmer this time.

“Even without that, it is one of the European tracks I know best and in 2020, I finished fourth there in both the sprint and the feature Formula 2 races. It’s a very technical track with a wide range of different types of corners and speeds – high, medium and low. It is a real test of the car.

“All the teams know the track very well, so I expect it will be very tight in the midfield where we are racing and I am confident we can perform quite well this weekend. However, I think we still need more car development before we can race really consistently every weekend.

“I think we can make progress in Barcelona, hopefully have a good result, ending in the points, but I’m not expecting it to be easy.” 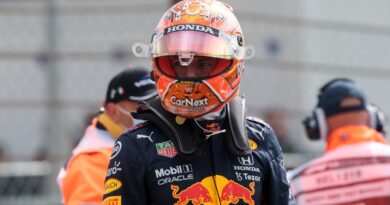 A 'positive start' for Max Verstappen despite FP2 crash 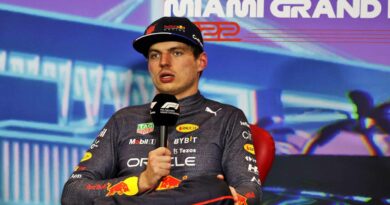