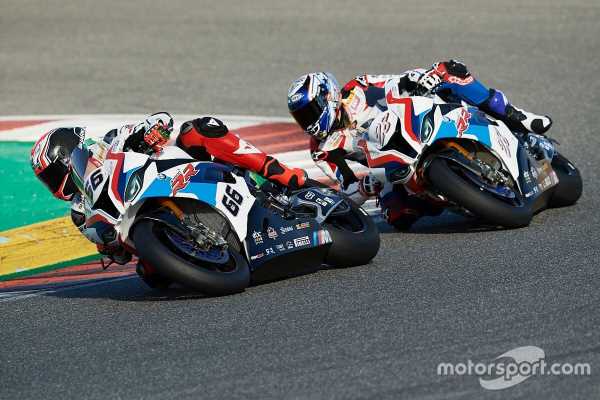 BMW has announced that it will add two satellite teams to its World Superbike roster in 2021, with ex-MotoGP riders Eugene Laverty and Jonas Folger signed as riders.

BMW had been the only manufacturer without a satellite team in WSBK until 2020, and confirmed last month that it is in talks with as many as three teams to fill the vacancy.

The German marque has now announced that it will have two one-bike satellite teams on the grid next year in RC Squadra Corse and Bonovo Action.

Laverty, who was dropped from BMW’s factory outfit to make way for Yamaha’s Michael van der Mark, will ride for RC Squadra Corse while remaining as BMW’s official test rider.

Bonovo Action, meanwhile, contested two rounds of the WSBK this year with Folger on Yamaha machinery, but will switch to a BMW M 1000 R for a full campaign in 2020.

Ex-Tech 3 rider Folger will remain with the outfit, having missed out on a graduation to Yamaha’s second-string GRT team.

“It is great to have two more BMW M 1000 RRs in the field alongside the two motorbikes from our works teams, the BMW Motorrad WorldSBK Team with riders Tom Sykes and Michael van der Mark. I would like to extend a warm welcome to the two satellite teams in our WorldSBK project.

“The Bonovo Action Team with Jonas Folger is the first German team to register to compete in the WorldSBK with a Bavarian rider on a Bavarian motorbike. That is a special combination.

“I am also delighted that Eugene Laverty will remain an integral member of our BMW family, applying his talents and his knowledge of BMW superbikes in our satellite team RC Squadra Corse, newly formed but already well known in the World Superbike paddock.”

BMW failed to finish on the podium this season, which concluded last month at Estoril in Portugal, with Tom Sykes’ run to fifth in Barcelona Race 2 its best result of the season.

Laverty led a 1-2 for BMW in a wet Superpole at Magny-Cours, but both riders were eliminated at the start of Race 1 in an incident with the GRT Yamaha of Garrett Gerloff. 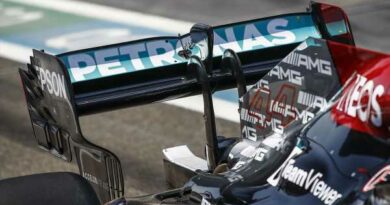 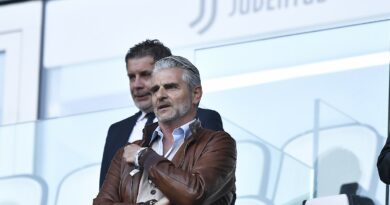 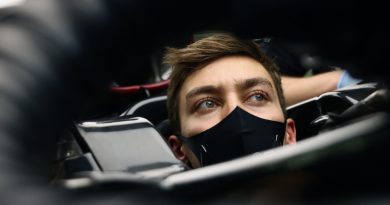 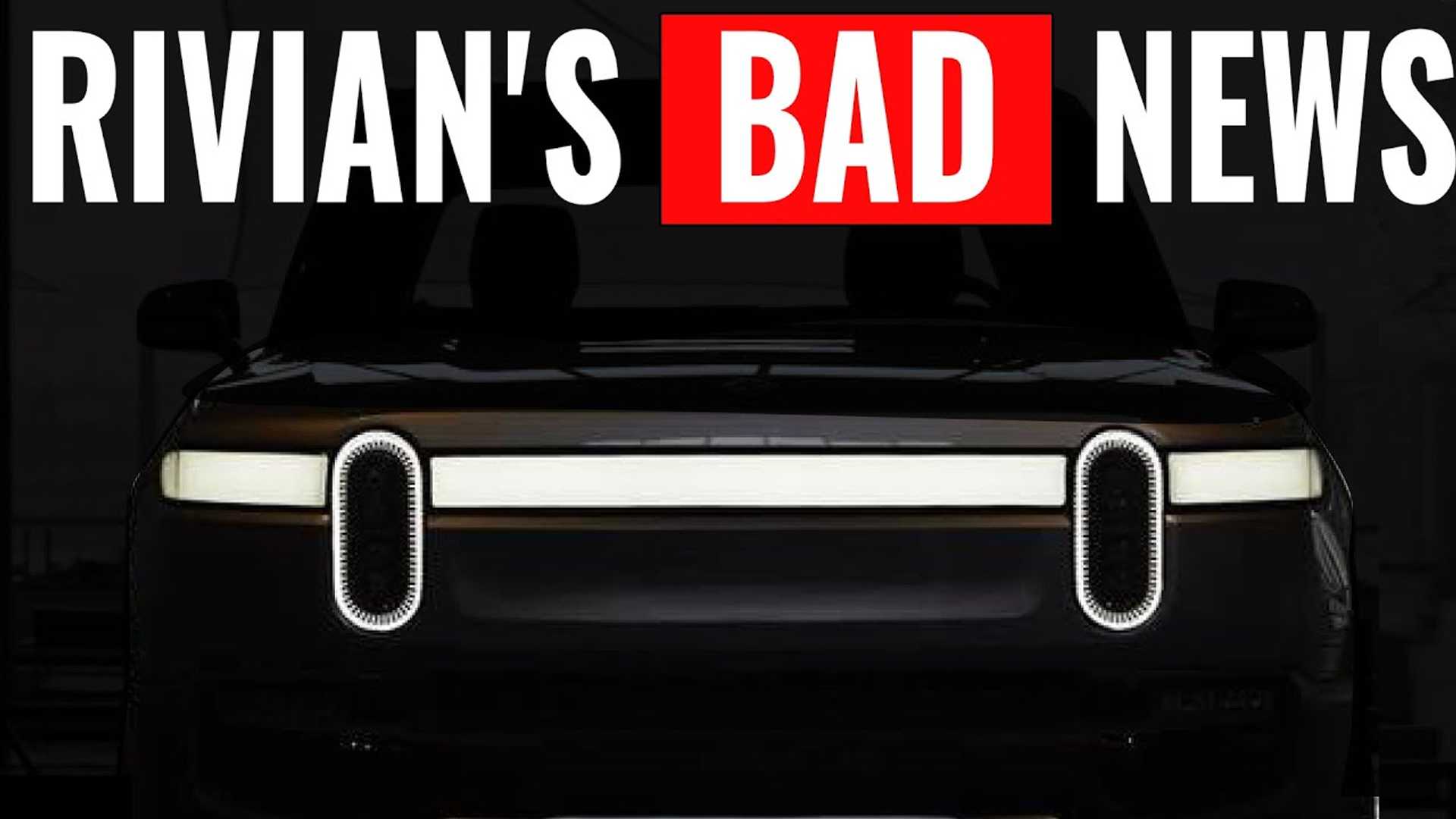 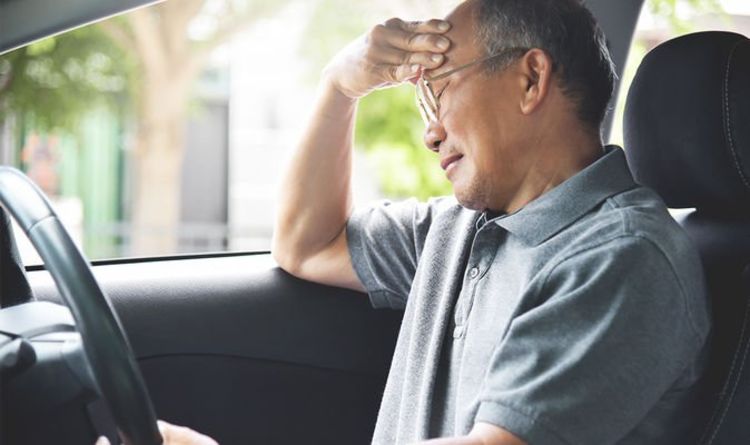