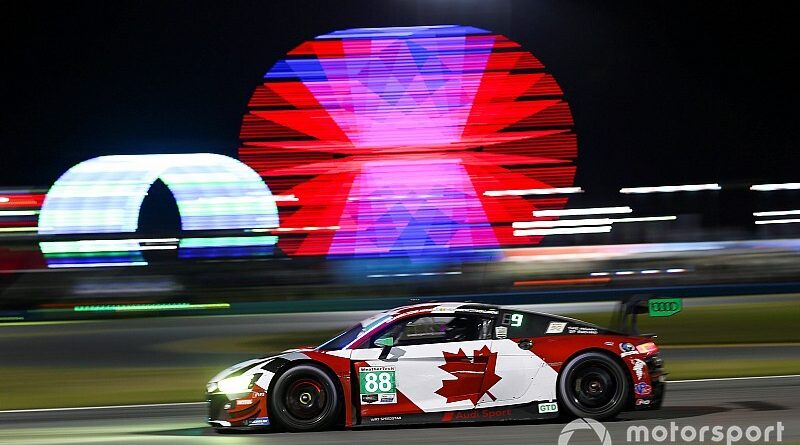 Audi customer squad WRT will make its first foray into the Sebring 12 Hours in March as part of an expanded GT3 programme for 2020.

The Belgian outfit made its first appearance in the IMSA WeatherTech SportsCar Championship in January’s Rolex 24 at Daytona with a sole GT Daytona class Audi R8 LMS, and had already announced it will contest the race for a second time next month.

Now WRT has confirmed it will tackle the second round of the IMSA schedule at Sebring for the first time as it concentrates its efforts on the DTM and GT3 racing in 2020.

Drivers have yet to be announced, but it appears likely that most of the drivers that will race for WRT in Daytona – Mirko Bortolotti, Dries Vanthoor, Daniel Morad and Rolf Ineichen – will also be part of the team’s Sebring attack.

In addition, WRT will again contest the Intercontinental GT Challenge and GT World Challenge Europe (formerly Blancpain GT Series) championships next year, while also entering the ADAC GT Masters series and returning to the Nurburgring 24 Hours for the first time since 2015.

WRT boss Vincent Vosse said: “We are refocusing our efforts on two categories, the DTM, where we laid out a solid base from where to approach our second season, and GT3 racing, which remains our core activity and where we will have a really exciting programme, including some of the greatest endurance races in the world.

“Details will be unveiled in the coming weeks, as we are still in discussion with some competitive drivers to fill up the last available seats, but the great news today is to announce that we are off for our first full campaign in the ADAC GT Masters.

“It looks tremendously competitive and well-attended for next year and that we are really looking forward to be part of it.”

WRT has already announced that ex-IndyCar racer Ed Jones and Formula 3 graduate Fabio Scherer will form its line-up for the 2020 DTM season. It will no longer compete in the FIA World Touring Car Cup or in TCR Europe following Audi’s decision to end works support in TCR. 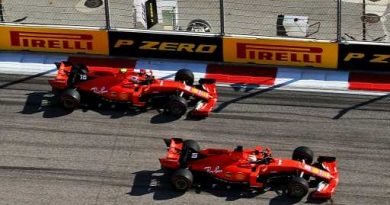 'Nothing unusual' to ask about legality of Ferrari engine 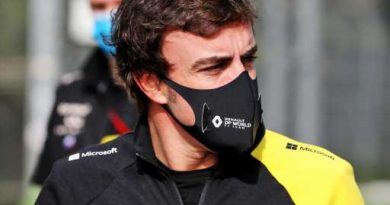 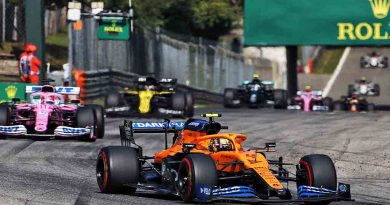 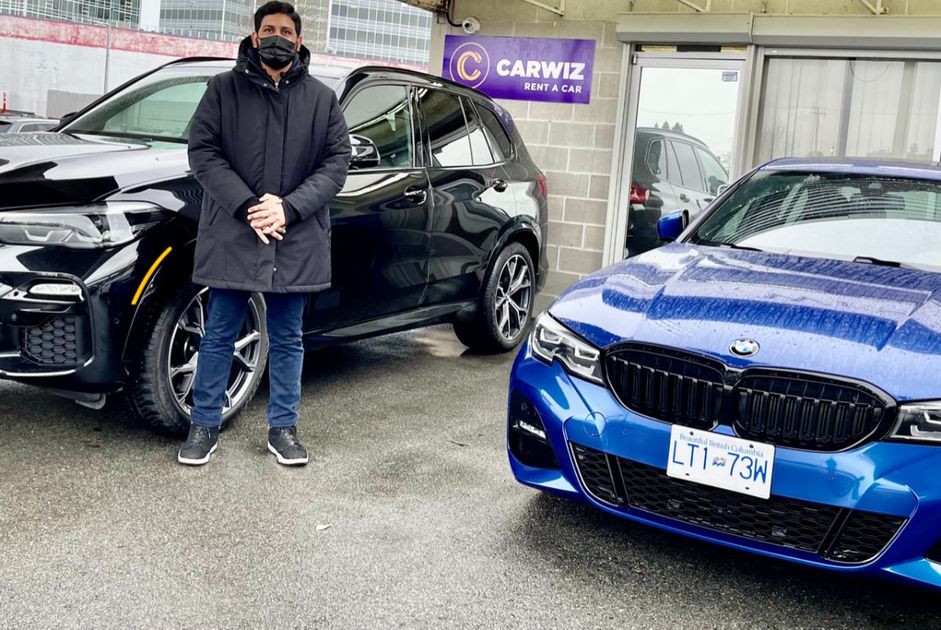 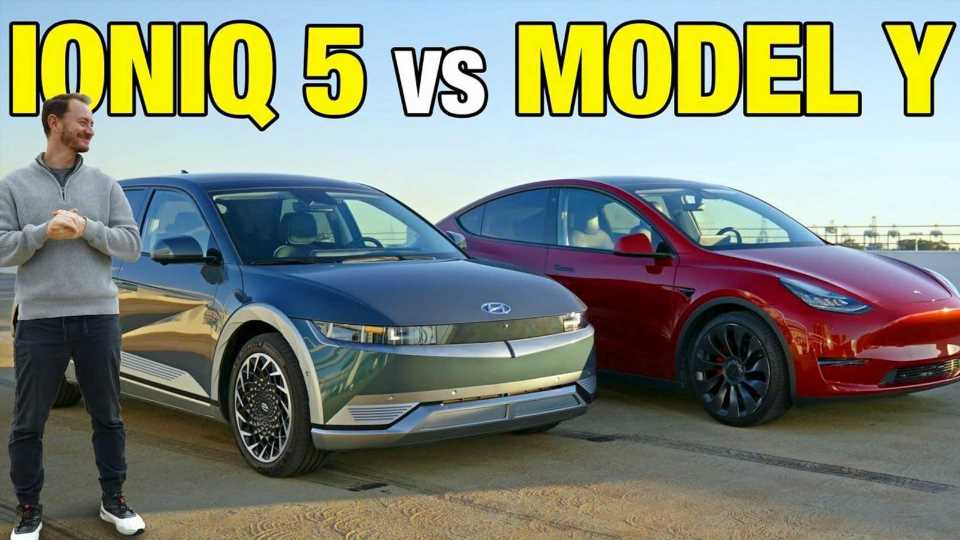 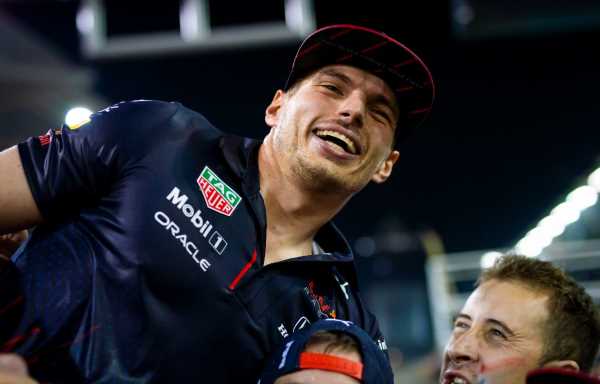 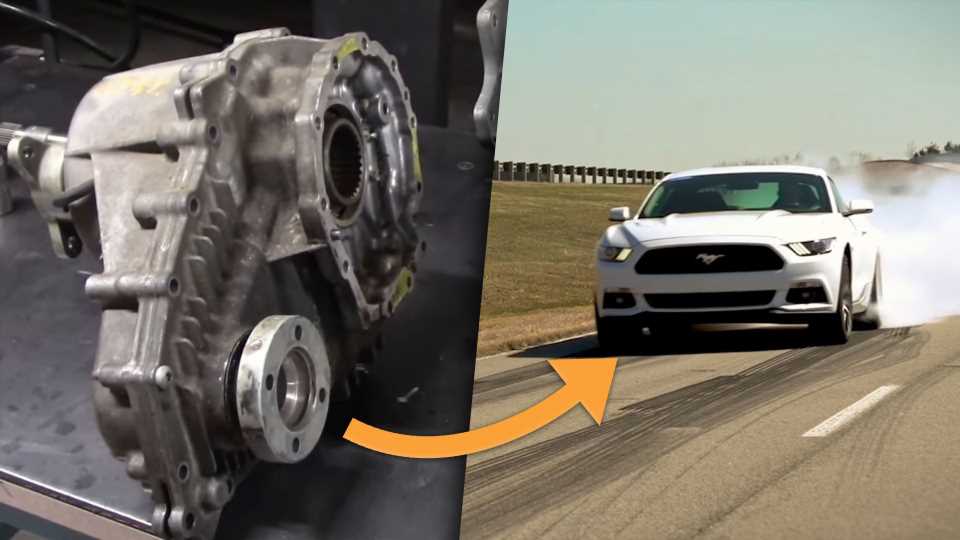