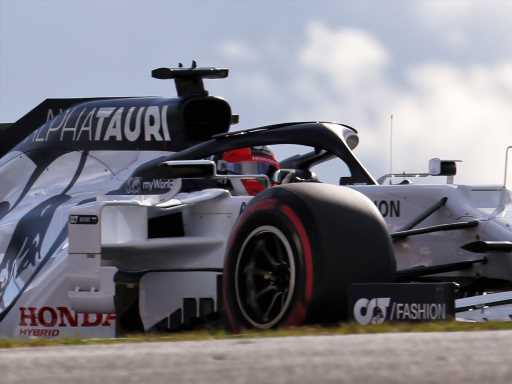 Despite losing ground to Ferrari in Turkey, Helmut Marko is not giving up on the dream of AlphaTauri beating the red team this season.

Ferrari showed on Sunday at the Istanbul Park what one good result can do in the points’ classification.

Finishing third and fourth at the Turkish Grand Prix, Ferrari remained P6 in the standings but closed the gap to third to just 24 points.

In doing so they also extended their advantage over AlphaTauri to 41 points.

Marko, though, is not giving up.

“Bronze is not realistic,” the Red Bull advisor told Kronen Zeitung but “the fight is totally even.

“It would be nice if we could beat Ferrari.” 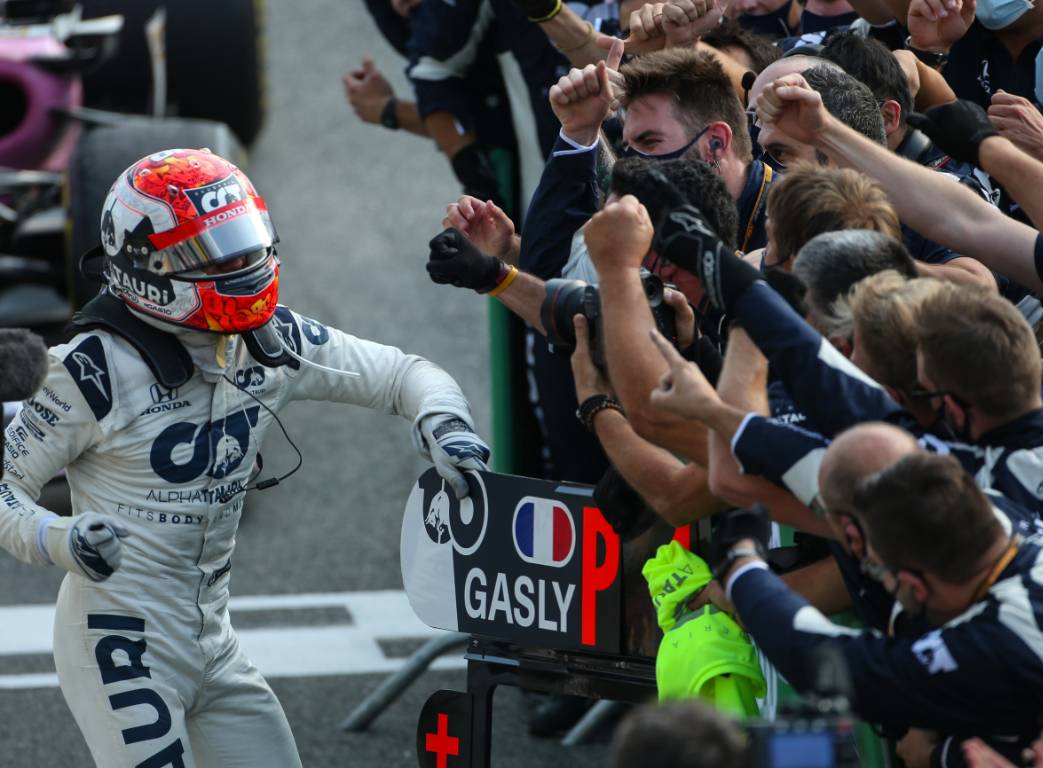 Marko reckons AlphaTauri’s improved form is the result of its close ties with Red Bull, both teams powered by Honda.

“The victory of Pierre Gasly in Monza, plus fourth, fifth places – these are the fruits that are now being harvested from the close cooperation with Red Bull Racing,” he added.

The team has already confirmed Gasly for next year’s championship, however, his team-mate has yet to be decided.

While Daniil Kvyat is still hoping to hold onto his race seat, although admits the chances of that are “slim”, the team is reportedly considering Honda protégé Yuki Tsunoda.

That, of course, is if the seat doesn’t go to Alexander Albon.

The Thai British racer has yet to secure his Red Bull drive and could still find himself demoted come the end of the season. 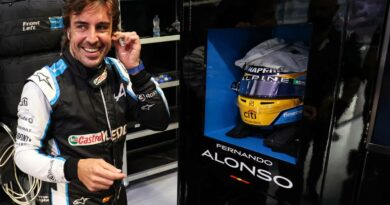 Esteban Ocon: 'Legend' Fernando Alonso up there with Schumacher/Senna 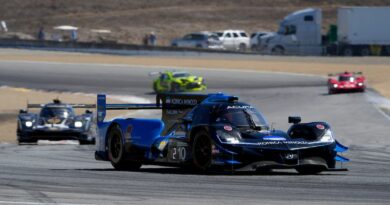 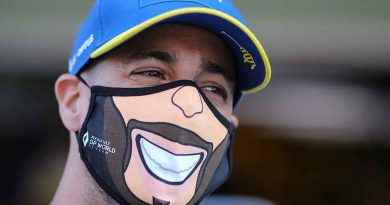