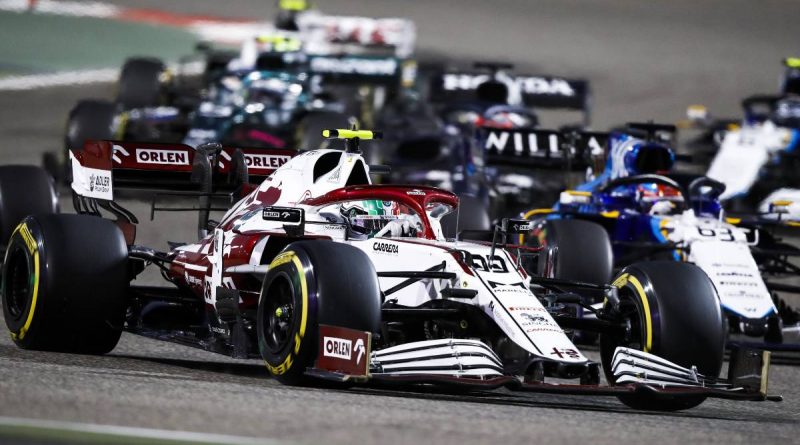 Williams are training their targets on Alfa Romeo in the hope they can “get into the back of the midfield” among the F1 pack.

Last season, what was effectively Division C comprised Alfa Romeo, Haas and Williams who ended the campaign with only eight, three and zero points respectively.

In 2021, Alfa Romeo look to have made a step forward, helped by an improved Ferrari engine.

Their drivers, Antonio Giovinazzi and Kimi Raikkonen, qualified 12th and 14th respectively for the Bahrain Grand Prix and while the Italian occupied the same position at the chequered flag, his veteran team-mate ended up just outside the points in 11th.

Alfa Romeo’s performance suggested they are now again part of the midfield battle and that is where Williams want to be too, rather than merely ensuring they get the better of Haas.

George Russell finished 14th in Bahrain for Williams, while Nicholas Latifi had to retire late on with a “suspected boost leak”. 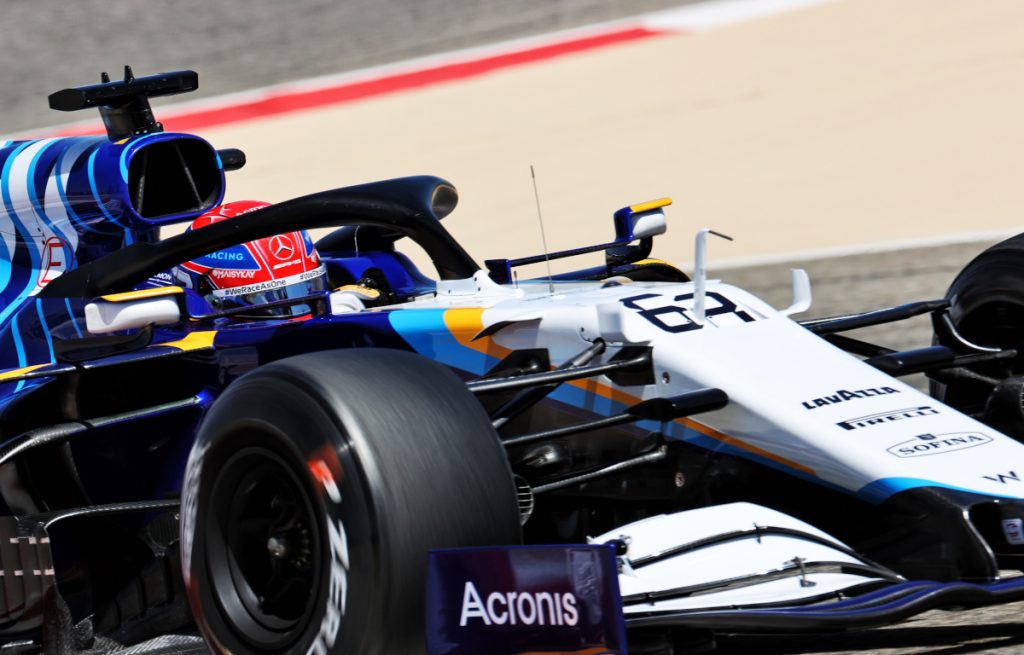 Williams’ head of vehicle performance, Dave Robson, referred to the midfield scrap when he told The Race: “I hope if we can find a little bit more time we can latch on to it, because it’s pretty close and we are not that far away.

“Further than we would like, of course, but it would be nice to regularly get into that group.

“To be fair to Alfa, they have taken a good step. In the end, George did an extremely good [qualifying] lap and wasn’t far from the Alfas. To be honest, going into qualifying I thought they would be further up.

“They have clearly done a very good job. If we can get close to them in the coming weeks, we can hopefully get into the back of that midfield. It’s very close.”

The problem Williams had in Bahrain was that their car is particularly sensitive to the wind, which is a factor at the desert venue more than most places, so Russell hoped it had been “worst case scenario”.

Robson hopes the team can overcome that issue to an extent though, adding: “I think we would definitely like to improve the wind sensitivity this year and there will be some test parts, hopefully in a few races’ time, that will help us take a step in that direction. That’s the plan, anyway.” 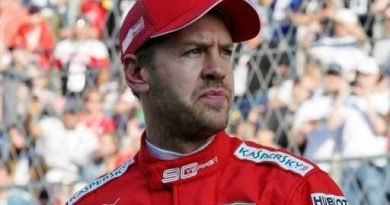 P3 could be like starting from pole for Sebastian Vettel 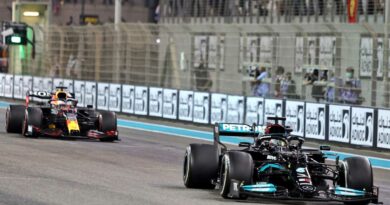 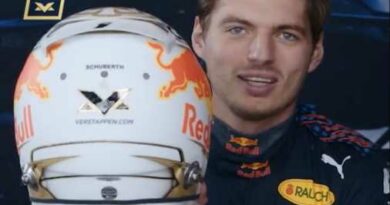