Alex Albon revealed that board members at Williams had to ignore George Russell’s push to get him to the team, such was his enthusiasm for the move.

Albon was confirmed alongside Nicholas Latifi to drive for the team next season, with Russell heading to Mercedes to partner Lewis Hamilton next season.

When it came to Russell’s involvement in the decision making process at Williams, the Briton had been singing the praises of his friend and rival to the senior members of the team, to the point where they had to blank out Russell’s words to ensure their opinion was not swayed when they were weighing up their options.

“Yeah, I was speaking to a couple of board members over at Williams and they said ‘we had to kind of ignore what George was saying, he was just saying it for you!’,” Albon told Sky Sports.

“Everyone has been really nice, Lando [Norris], Charles [Leclerc], Antonio [Giovinazzi], everyone,” Albon added when asked about driver reaction to his return.

“I think we have a good chemistry, and we’ve known each other since karting, so we are happy for each other.”

“It’s never nice watching on the sidelines, and it kind of felt like torture a little bit this year,” said the 25-year-old.

“But just excited that it all, let’s say, got together and moved pretty quickly actually, and here I am with Williams.”

While the talk surrounding the vacant Williams seat linked several drivers to replace Russell, Albon admitted that he wasn’t aware of a potential move until prior to the summer break.

“I wouldn’t say [I was told] until Red Bull Ring, which is quite late I would say,” he elaborated.

“Obviously with George and Valtteri [Bottas] that helped quite a lot with the movement, and in Formula 1 it moves very quickly when it does want to move.

“I would say the last two weeks were really hectic, and thanks to Christian [Horner] and Dr Marko, but also to [Jos] Capito and everyone at Williams, it all worked itself out.”

With the change of scenery coming next season, Albon said his first task is to keep helping Red Bull towards their title challenge, but he hopes to be a part of Williams’ continued resurgence next year.

“I think really it’s short term [goals], the focus has to be thinking about firstly this year, trying to cement this Championship for the team [Red Bull],” he said.

“Next year it’s Williams and giving everything I’ve got for that, and we will see. It seems like they are on the up and there is a real atmosphere of positivity and optimism in the team, so I’m excited to work with that.

“It’s long-term with Williams with the investment that is coming in, and I hope to be a part of that journey.” 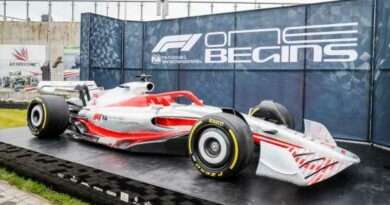 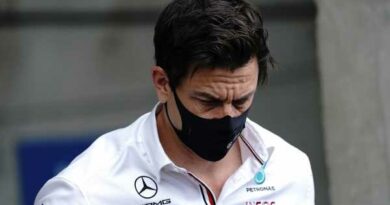 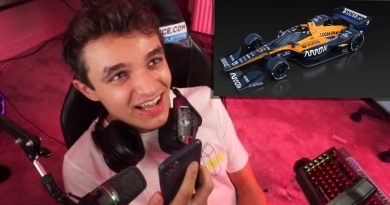 Lando Norris Is Switching To Indycar – For E-Sports Giggles