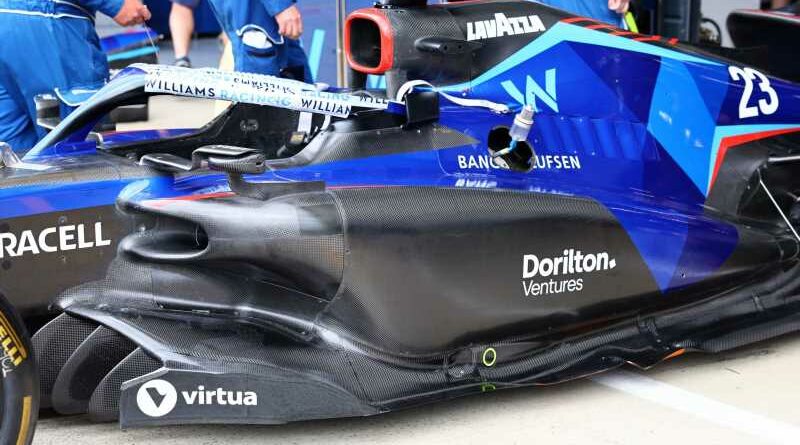 Alex Albon says Williams are heading in the direction of “the Red Bull car” with their Silverstone updates, but only time will tell if it comes with an extra second per lap.

Williams have been slowest team on this year’s grid, the Grove team once again at the bottom of the log having scored just three points.

They are hoping for a major boost up the order at this weekend’s British Grand Prix where they will introduce their Red Bull styled update.

Albon’s FW44 will be fitted with a new floor sidepods and other bodywork, the Thai-British racer saying it is line with Red Bull’s RB18’s design philosophy.

“It will look more towards what the rest of the grid looks like,” Albon said as per The Race.

“As you’ve seen, everyone’s been going towards a certain concept or theme. As we know, everyone started a bit different, and it’s either the Ferrari concept or the Red Bull concept that seems to be adopted.

“Our one looks more like the Red Bull car, but I wouldn’t call it like-for-like. It’s the direction that we’ve headed into.”

He added: “This is a big update. There aren’t many things on the car that had the same part as two weeks ago, so it is pretty big.”

But is it worth the one second per lap in qualifying that has been reported?

Albon reckons it would need to be a “very good update” for that to happen.

He continued: “It’s hard to say what we’ll do. The second is very, very… if we took that we would be very, very happy.

“Truthfully speaking, until we drive the car, we won’t really know.

“What you’ll see, especially on Friday, is us trying to figure out how to deal with the car and see what we can do in terms of ride height windows and balance tuning.

“We might end up on Friday with a very different car, and it will take a bit of time to get used to – maybe not even this weekend, it might take a bit more than that.

“There’s no numbers on it. I think it would be silly to do that, but we obviously are hoping for a good improvement. The whole team and myself, we are itching to get out there.”

Only Albon will trial with the updates this season, Nicholas Latifi voicing his disappointment at missing out. 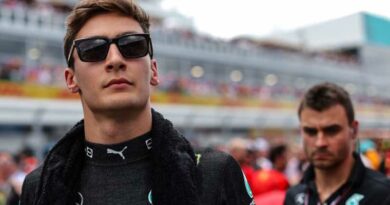 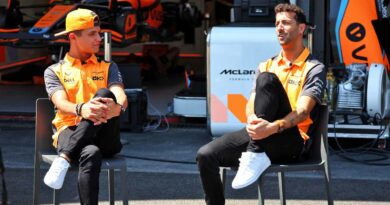 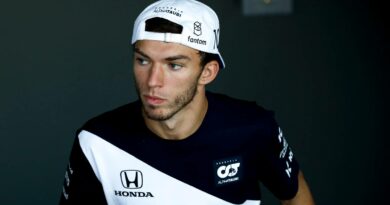