Home » Racing » Why was Cyril Abiteboul in the Red Bull garage at the Abu Dhabi Grand Prix? 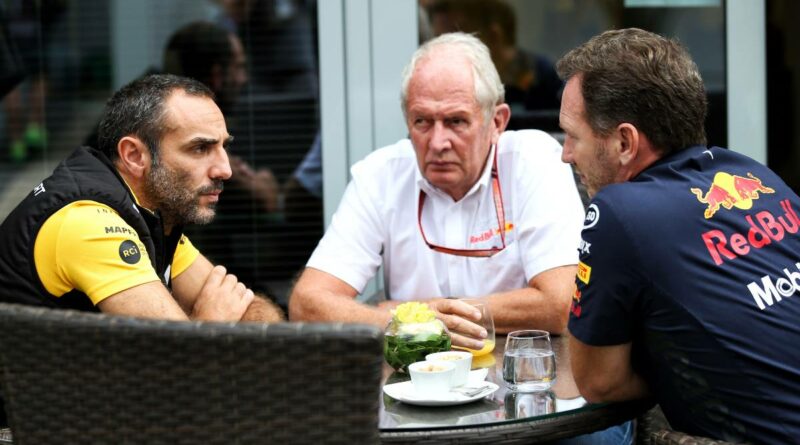 Cyril Abiteboul might have been the last person you would expect to see in the Red Bull garage at the season’s climax – but he has confirmed he was there.

The 44-year-old Parisian was managing director of Renault Sport F1 from 2014 until he left last winter following a restructure of the hierarchy, which saw Laurent Rossi, Marcin Budkowski and Davide Brivio become the public faces behind the renamed Alpine team.

Since then, Abiteboul has kept a low profile, except for when his calf was put on public display at the end of November in displaying the Honey Badger tattoo he agreed to have done to fulfil a bet struck with Daniel Ricciardo in honour of the Australian’s podium finish at the 2020 Eifel Grand Prix.

But Abiteboul was spotted in the Red Bull garage at the Abu Dhabi Grand Prix, the finale of a thrilling Formula 1 season and which ended with wild celebrations in that corner of Yas Marina as Max Verstappen snatched the World Championship from Lewis Hamilton’s grasp.

There were plenty of people whose faces amid those scenes would have caused no surprise, but Abiteboul?

Well, it turns out the tension from those difficult times when Red Bull and Renault broke up in 2018, with Honda taking over the engine supply until their exit from Formula 1 at the end of this season, has been well and truly dissipated.

“I have to confess I was at Red Bull,” said Abiteboul, quoted by GPFans. “I can admit it because I was spotted there. It’s all right, I’ve chosen the right place!

“I have worked a lot with Red Bull. People remember our differences, but I also have a lot of respect for this completely results-oriented organisation.

“I want to say that at all costs. Sometimes that was what Renault lacked, that willingness to want to win at all costs.”

Abiteboul added he was happy to see the work put in by Red Bull succeed in breaking the sequence of title doubles enjoyed by Mercedes throughout the turbo hybrid era.

“When I see the strategic choices made by Helmut Marko, with Max and with Honda, and the implementation of them by the team in Milton Keynes under Christian’s leadership, I am glad it paid off in the end,” he added.

“And those last few minutes in Abu Dhabi, you could say to yourself it was meant to be.” 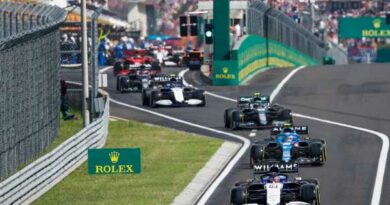 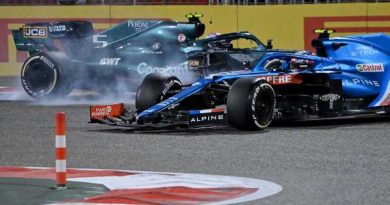 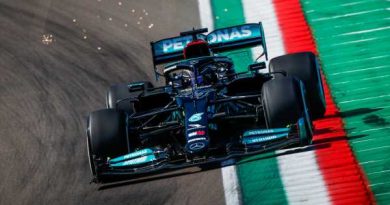