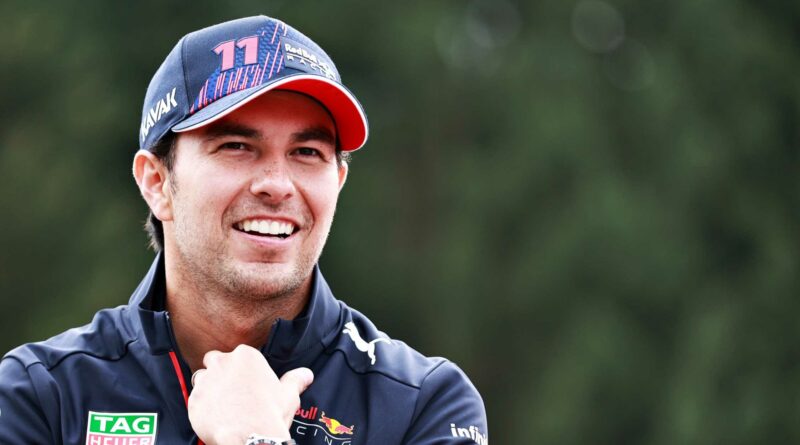 Red Bull Racing had a potential vacancy alongside Max Verstappen in 2022—but it has decided to go with the status quo by keeping hold of Sergio “Checo” Perez.

Perez, 31, has proven to be the stabilizing force that Red Bull has so desperately needed alongside No. 1 Max Verstappen.

Red Bull’s retention of Perez puts the lock on the last major front-running seat for 2022, a day after Alpine kept hold of Fernando Alonso. With McLaren and Ferrari retaining its drivers for 2022, it means of the top half of the field, only Mercedes holds a vacancy—putting greater attention on whether it makes the call to promote Williams’ George Russell in place of Valtteri Bottas.

The Perez move removes what would appear to be Bottas’ last hope of securing a ride capable of winning races should he lose his seat at Mercedes.

Red Bull had been without two consistent front-runners in the aftermath of Daniel Ricciardo’s surprise decision to exit the team at the end of 2018. Red Bull promoted Pierre Gasly, but he struggled in the shadow of Verstappen, with the outfit then taking a flier on inexperienced Alexander Albon in the seat after making a shock mid-season change in 2019.

Albon, though, mirrored Gasly’s form and was unable to act as a suitable back-up to Verstappen, taking only two podiums through the course of 2020. The struggles of Gasly and Albon prompted Red Bull to deviate from its usual strategy of promoting youngsters from within its own driver program and instead it opted to recruit Sergio Perez.

Perez arrived with 10 seasons under his belt at Sauber, McLaren and Force India/Racing Point, where he had earned a reputation for pulling off eye-catching results as an underdog. His understanding of Pirelli’s notoriously tricky tires, as well as experience of Mercedes’ power units, were of benefit as well for Red Bull.

Perez, who is fifth in the drivers’ standings, has followed Gasly and Albon in finding Verstappen a tough nut to crack over one lap—and Perez himself has never been a Saturday specialist—but he has been more formidable in race trim.

Perez won in Azerbaijan and played a crucial rear-gunner role to enable Verstappen to triumph in France. There have been mistakes, but it has been a solid start to life at Red Bull.

Crucially for Perez was also the relative paucity of options elsewhere. Red Bull, realistically, was not in the mood to gamble on a fourth different teammate for Verstappen in as many years, and all the additional work that brings.

Sister team AlphaTauri employs Gasly, who has had a strong 2021 but would still represent a risk, and Japanese rookie Yuki Tsunoda, who has had a wildly inconsistent first half year. They are both expected to stay put at AlphaTauri next year.

“Checo is a highly respected team member and his experience and race-craft are invaluable as we fight for the Constructors’ Championship,” said Red Bull team principal Christian Horner. “His integration into the wider team has been seamless and we have been impressed by his performances during the first half of the season which demonstrate what he’s capable of in our car.

“Next year we move into a new era of Formula 1 with completely revised regulations and cars, and with over 200 races and a decade of experience under his belt, Checo will play an integral role in helping the team navigate this transition and maximize the RB18.”

Verstappen, who has a contract with Red Bull through 2023, has gelled well with Perez, and understands that his teammate will play a crucial role in his quest to win the F1 Drivers’ Championship.

“I mean he’s been a really good teammate,” said Verstappen. “First of all, he’s a very nice guy and it is enjoyable to work with Checo, so from that side it’s all been going really well.”

For Perez it is early confirmation of his continued employment—in contrast to his unusual 2020 season. It was supposed to be the first year of a refreshed three-year deal with Racing Point, but that was terminated two years early so the team could recruit four-time champion Sebastian Vettel for its transition into Aston Martin. Perez faced months of uncertainty and had made peace with the thought of a year on the sidelines if the call never came from Red Bull. But that call did come as 2020 concluded and he now has confirmation of a second year.

“I’m really happy to be continuing with a great team like Red Bull into the new era of Formula 1 and it’s a great opportunity for me,” said Perez. “Everyone starts from zero next year with the new regulations, so my only goal is to go all the way to the top with Red Bull. It always takes time to get on top of everything when you join a new team but things have worked well this season and I really enjoy being a part of the Red Bull family.

“We have so much more to achieve together and we still have a great challenge on our hands this season so I really hope we can finish the year on a high and carry that momentum into 2022. From my sponsors to my fans, they have been so enthusiastic since I joined Red Bull so I really hope we can reward them by reaching the top and winning the title.” 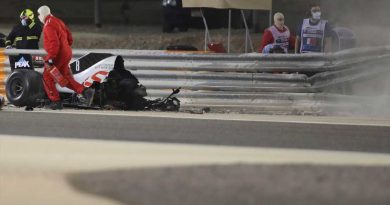 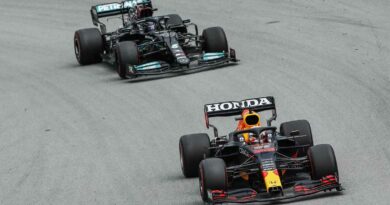 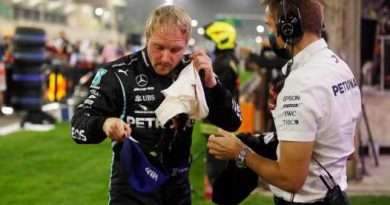