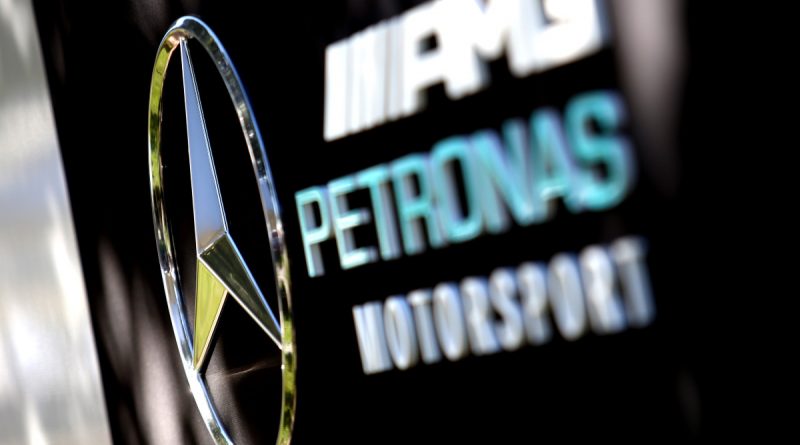 Hot favourites for the titles again in 2021, Mercedes have fired up the W12, which they hope will take them there, for the first time.

The Silver Arrows are on a run of dominance in Formula 1 unlike anything the series has seen before, winning both the Drivers’ and Constructors’ Championships for the past seven seasons.

With the regulations remaining rather stable, the team will be hoping that the W12 will be the car to continue that dominance and bring this era of Formula 1 to a close in style before the new regulations arrive in 2022.

And for the W12 to be successful, first it must fire up properly. And Mercedes have already ticked that box!

Push that ❤️ button. Because trust us, you're gonna want to hear this. 😉

Crank up the volume and listen up as our #W12 roars into life for the very first time! 🎶🤩 pic.twitter.com/97sTeneh4s

That Mercedes power unit was certainly sounding healthy, though there are still a few “issues” to iron out before the first race.

“In terms of readiness, we’ve got plenty of engines in build at the moment getting ready for the new season,” said Mercedes-AMG High Performance Powertrains managing director Hywel Thomas in a video released by Mercedes.

“We have already got some of them together and we have also got engines running on the dynos right now, doing their durability runs.

“There are also engines for our customers too, which are already with them and either in the back of their chassis and fired up or in the process of doing so.

“We have got some issues with the power units. We know we have issues but we have plenty of plans in place to fix all of those issues. I’m sure it will all be ready for the first race.” 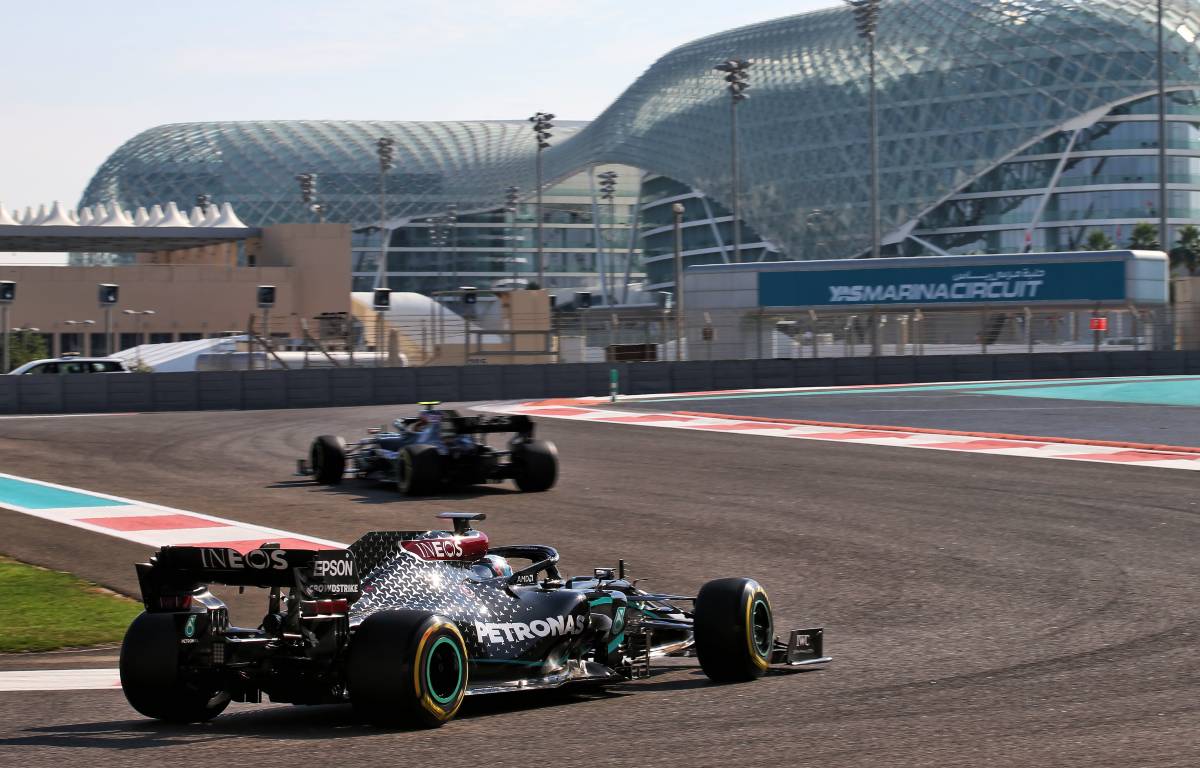 As well as their own works outfit Mercedes will have three other teams to power in 2021, those being Williams, Aston Martin and McLaren who return to Mercedes for the first time since 2014.

With a Mercedes PU in the back of their MCL35M, McLaren have set their sights on narrowing the deficit to both Mercedes and Red Bull who have established themselves at the top of the Formula 1 pecking order.

Aston Martin meanwhile, who make their return to the series after an absence of over 60 years, have publicly stated their goal to finish P3 in the 2020 Constructors’ Championship, the position they were beaten to by McLaren in 2020.

Williams meanwhile are simply looking to return to the points after finishing with a zero next to their name in 2020 for the first time in their history. 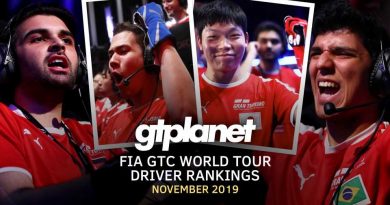 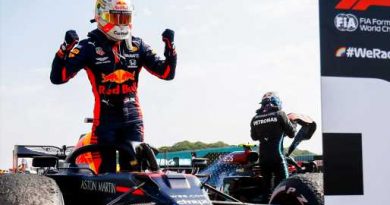 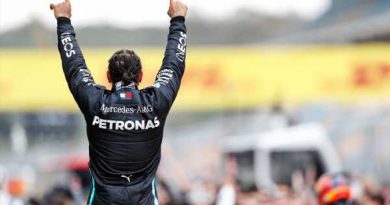 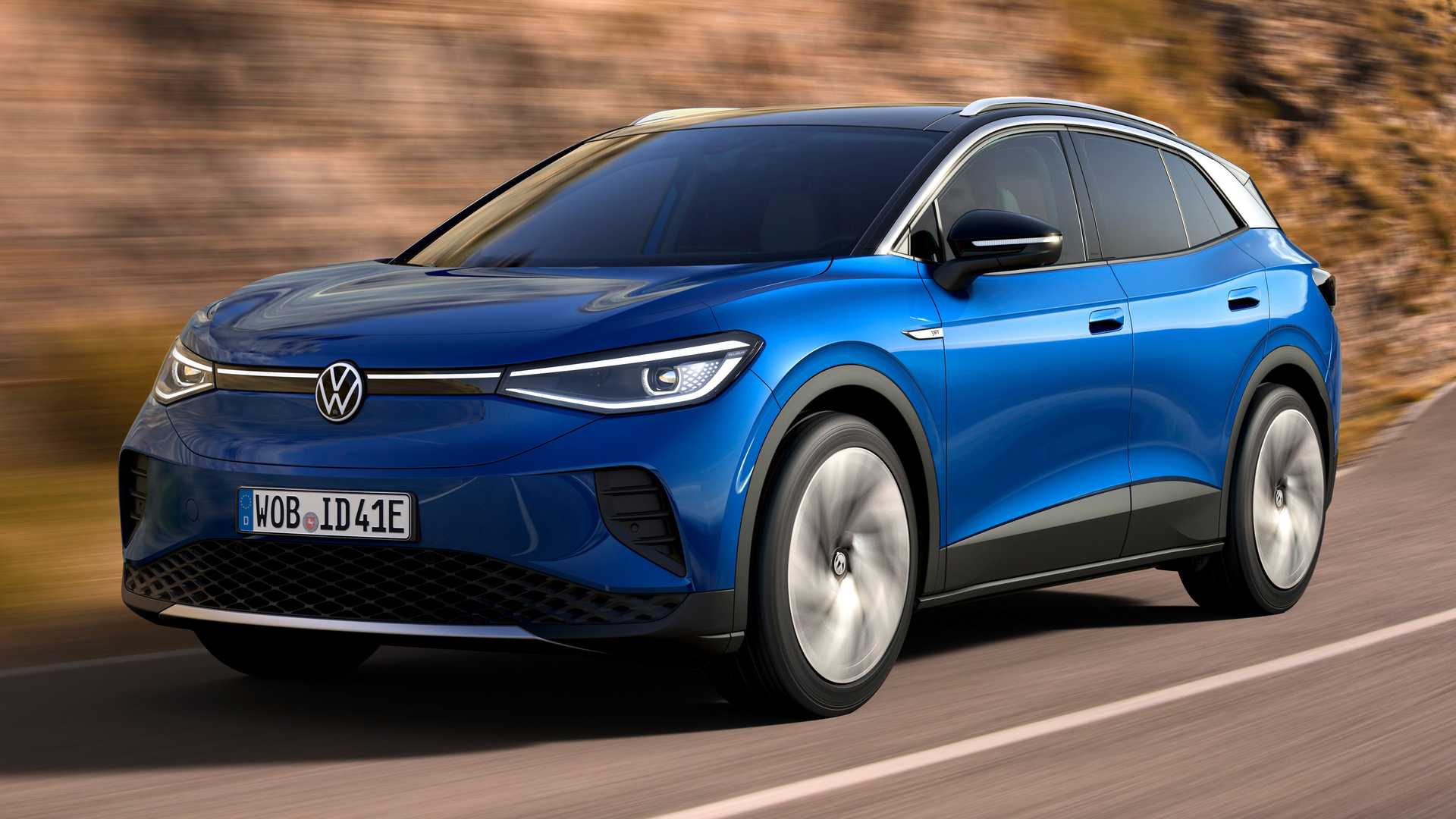 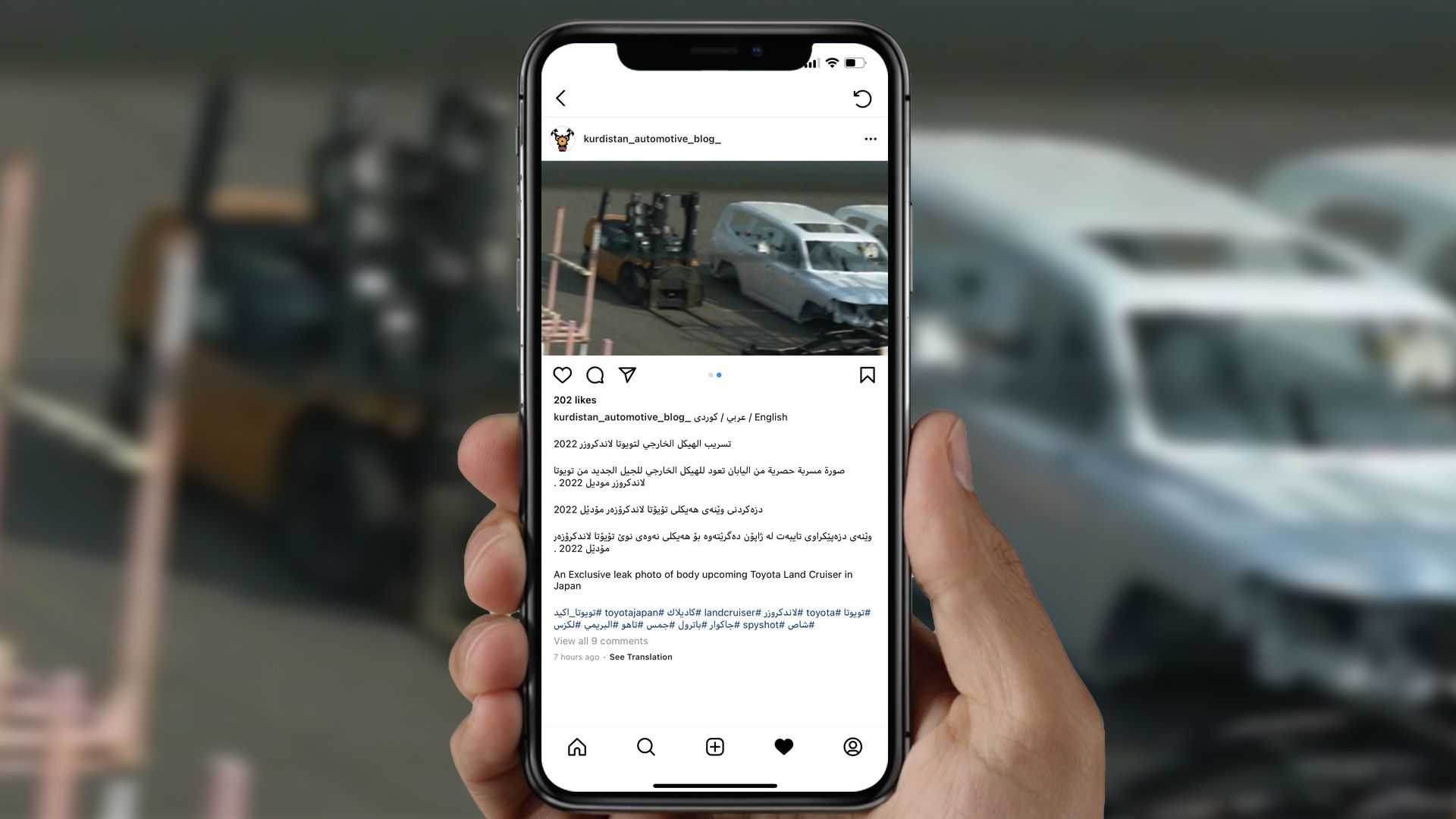 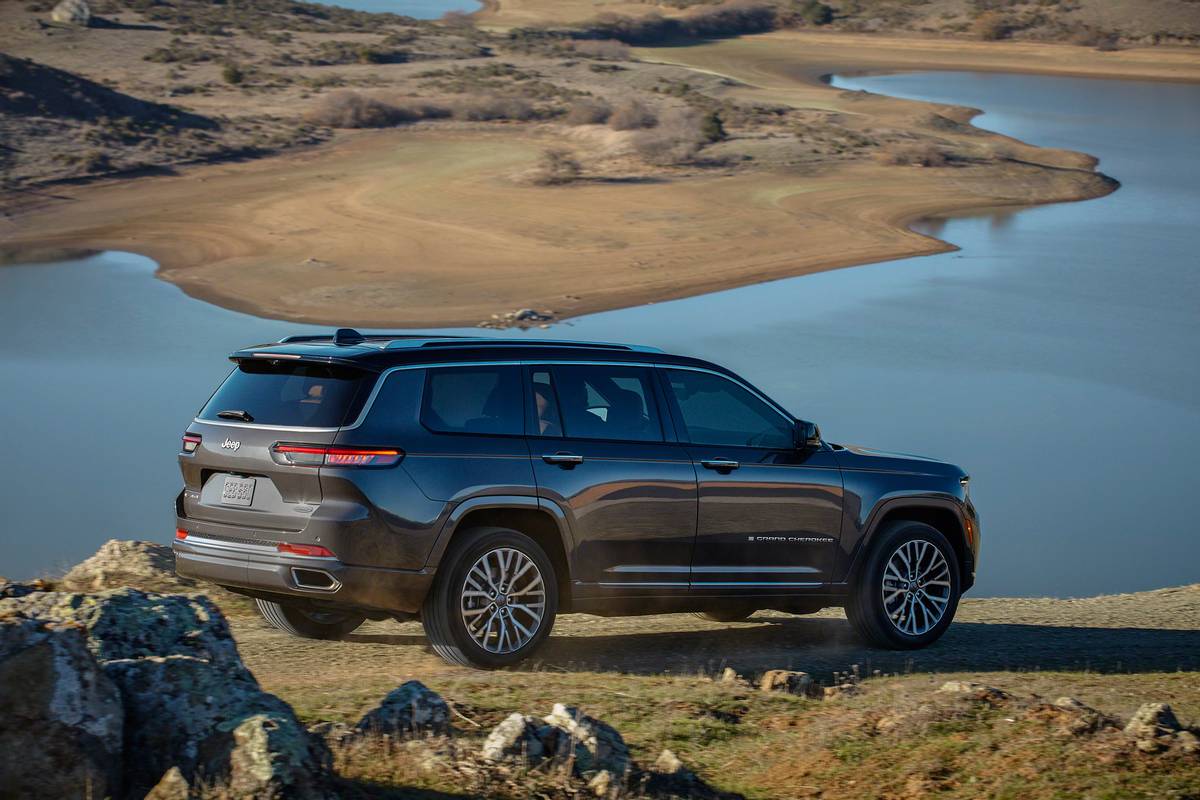 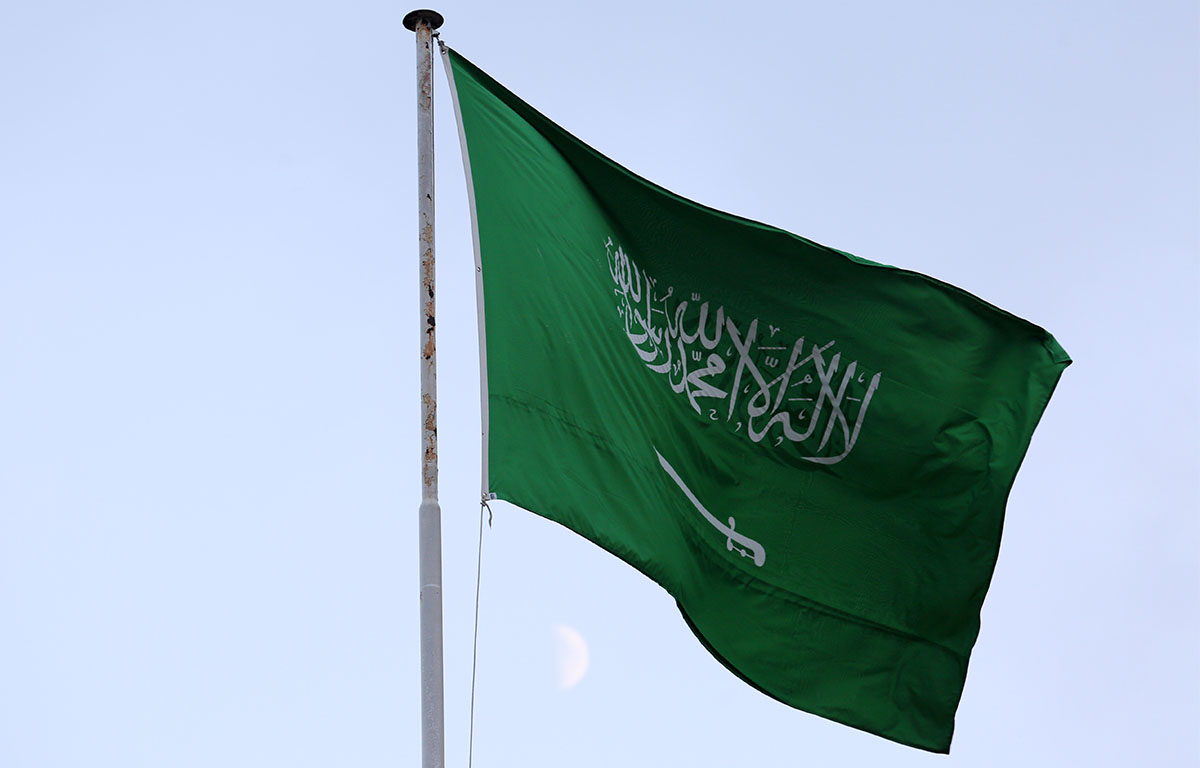