They’re not supposed to fly. But that’s just what Alex Lynn’s Mahindra Racing machine did after contact during Saturday’s season-opening race weekend for the series in Saudi Arabia.

“As Formula E has received several inquiries to the status of Alex Lynn following the accident yesterday, want to provide you with the latest,” said Robert Zimmerman, Formula E’s global managing director and chief of staff on Sunday. “He has been discharged from the hospital following precautionary checks and will be back racing with @MahindraRacing in Rome. Thankfully he is OK.”

De Vries, who finished ninth on Saturday, left Saudi Arabia with the points lead in the EV open-wheel racing series after two races.

We are thankful that Alex Lynn is well after this accident. Testament to the medical staff, marshals and the @FIA who keep our sport safe. 🙌 to Mitch Evans who abandoned his race to run to Alex’s aid. #ABBFormulaE #DiriyahEPrix @alexlynnracing @mitchevans_ pic.twitter.com/hp7FTNYR8w 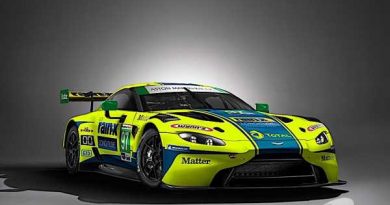 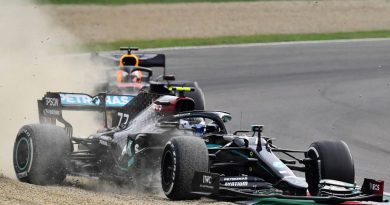 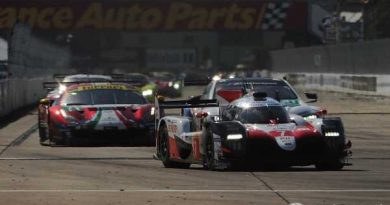 Opinion: WEC should double down on its IMSA tie-up