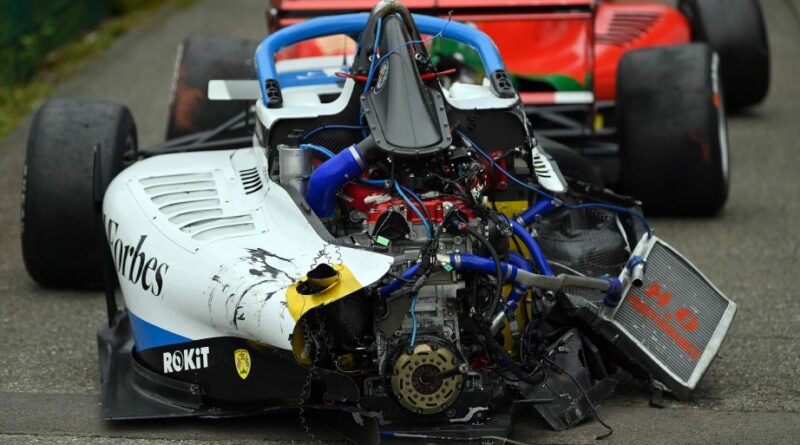 A wild crash sent two drivers to the hospital and interrupted qualifying during Round 5 weekend of the W Series at Spa-Francorchamps in Belgium on Friday.

The official update from the W Series is that “all drivers involved in the incident are undergoing medical assessment and two of the drivers—Ayla Agren and Beitske Visser – have been transferred to hospital for further checks.”

The lone American in the series, Sabre’ Cook, was not involved. She will start Saturday’s race after qualifying 11th.

The W Series is a support series to Formula 1 featuring a field of some of top female open-wheel drivers from around the world.

After a dramatic incident involving six drivers during today’s #WSeriesSpa qualifying session, the whole W Series family was shocked to the core.

We spoke to two of the drivers involved, Sarah Moore and Abbie Eaton to hear more about the accident. #WSeries pic.twitter.com/SDeKR1LX6i 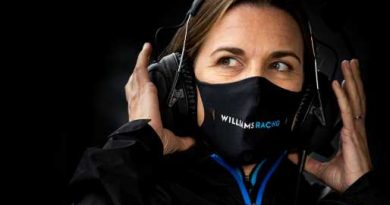 Roberts: Huge respect for all Claire Williams did | F1 News by PlanetF1 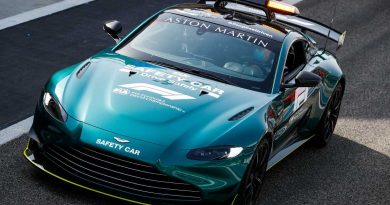 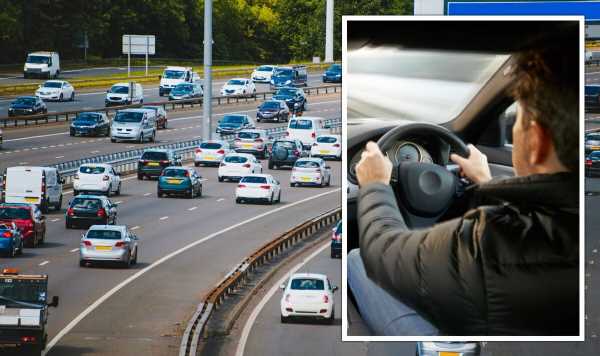