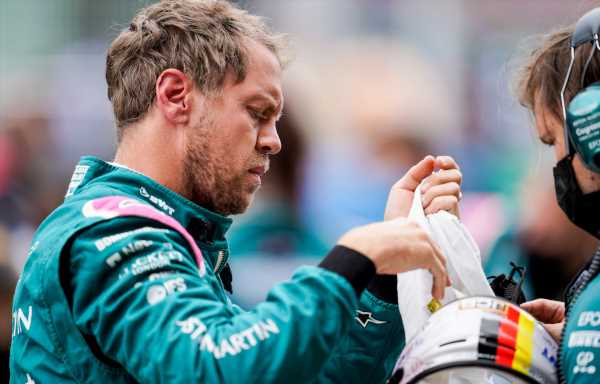 Sebastian Vettel has said he struggled on his final run in Q2 in France, but isn’t yet sure why exactly that was the case.

Aston Martin haven’t looked particularly strong at Paul Ricard over the weekend, failing to make it into the top 10 in any of the three practice sessions.

Nevertheless, Vettel managed to make it out of Q1 with ease, thanks in part due to Yuki Tsunoda crashing out and a Red Flag preventing some from doing a second flying lap.

In fact, he was pleased with his performance in it and fancied his chances of making it to Q3, but ultimately failed to do so, qualifying in P12.

Why? That’s not yet clear.

“We believed there was a real chance to make Q3 on the medium, but, for yet unknown reasons, the balance did not feel as good on my last run. The front end was washing out and I could not extract the grip I needed. Maybe I pushed a bit too hard, but we were not far away from making Q3.

“For tomorrow, we have a free choice of tyres, but all of the top 10 will be on the medium tyres anyway, so it is not easy to vary the strategy. Tomorrow will be about who is best at managing the tyre life and degradation.”

But there's plenty of opportunity out there in tomorrow's race. 💚#F1 #FrenchGP pic.twitter.com/UZC309zzSp

His team-mate meanwhile will start all the way down in P19 after the Q1 Red Flag prevented him from getting a time on the board.

The Canadian was at least happy with how his car felt, but acknowledged he’ll probably need some help from the elements on race day.

“It is one of those things. You can never predict when red flags are going to happen, and we were very unlucky to have two in Q1. I also had a lap time deleted, but that lap showed there is good pace in the car,” he said.

“I felt happy with the balance and the progress we have made so far this weekend, so there are positives to take away. It is a shame it is difficult to overtake at Paul Ricard, but you never know.

“We will keep our fingers crossed for some rain tomorrow, and we will try to push our way up the field from P19 regardless.” 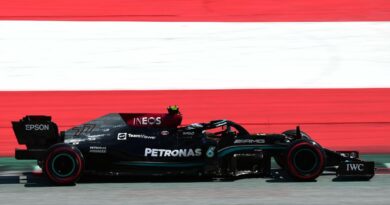 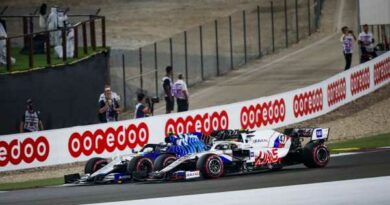 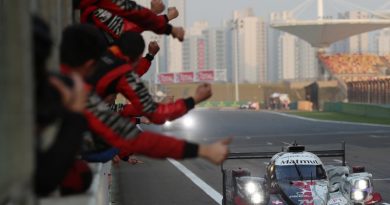