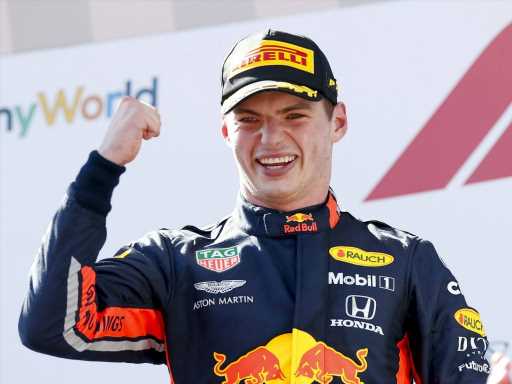 Max Verstappen has retained his Austrian Grand Prix victory after the FIA stewards took no further action against his race-winning pass on Charles Leclerc.

Verstappen battled back from a very sluggish start off the line from P2 and mounted an incredible late surge as he passed Sebastian Vettel, Valtteri Bottas and Leclerc inside the final 20 laps to record back-to-back victories at the Red Bull Ring.

The Dutchman launched two attacks on Leclerc, but his aggressive pass on Lap 69 was placed under investigation by the race stewards.

However, after much deliberation and a very lengthy wait for the verdict, the FIA have decided that the Austrian Grand Prix result stands. Verstappen P1, Leclerc P2, Bottas P3. 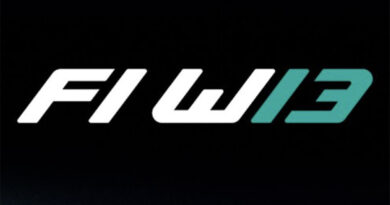 Daniel Ricciardo would ‘resent’ F1 if he set Norris target 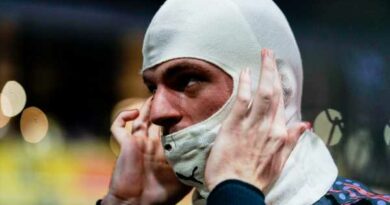