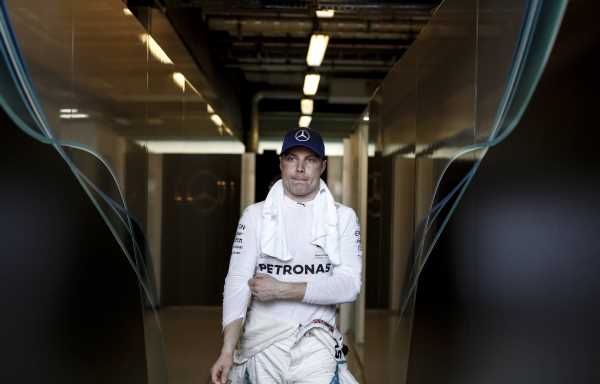 Valtteri Bottas feels the struggles he endured in 2018 made him “a lot tougher” as both a driver and a person.

Of the five seasons the Finn spent driving for Mercedes the second of them was perhaps his most difficult, being the only one in which he failed to win a race.

That was not entirely his own fault, with punctures and team orders taking all-but-certain victories away from him in Azerbaijan and Russia respectively, but his performances often were not great either.

While he feels luck was not on his side, he admits he struggled to get to grips with his machinery that year too.

“2018, being very honest, it was not my favourite car,” he said in a YouTube video on the Mercedes channel discussing his memories from each campaign.

“I struggled a bit that season. Obviously I had some strong races and I remember very well in Baku I was leading with one lap to go and had a puncture on the main straight. I should have won that race. There were many other unlucky events as well that year.

“I think overall I was pretty quick but never nailed the whole race weekend and never had a win that year. But plenty of podiums, so still good success in a way and as a team we secured the title in Brazil. As a team, [it was] a really successful season.”

The setbacks took their toll on Bottas mentally, for he admitted after being told to move aside for team-mate Lewis Hamilton in Sochi he had thought about retiring from the sport altogether.

Looking back on it now though, he feels everything ultimately made him stronger as both a driver and a person, and sees the break between that year and the next as a hugely important phase in his career.

“That season really made me a lot tougher as a person, as a driver,” he added.

“I really had to dig quite deep during the winter break to find out more about myself for the next year, 2019, which started pretty well, so I think it was a pretty important season in my career to learn.”

He went on to enjoy the best campaign of his career in 2019, winning the opening race before going on to claim three further victories. 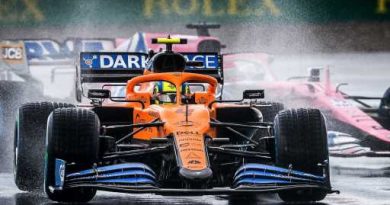 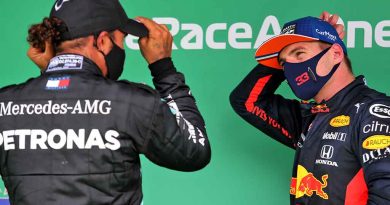 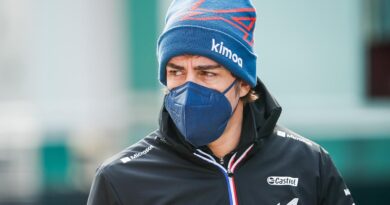