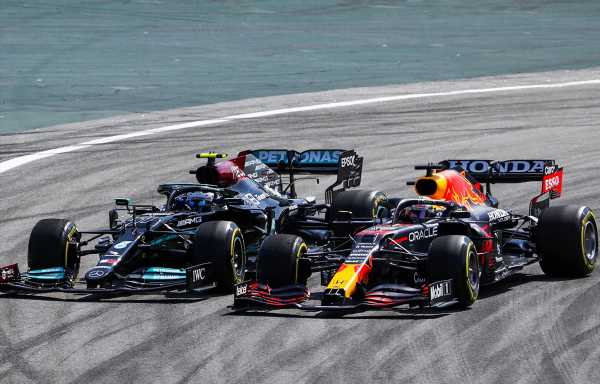 Valtteri Bottas admitted he could envisage Toto Wolff’s reaction when he went through what he called a “nightmare” first lap at Interlagos.

Bottas started on pole but was passed by Max Verstappen at Turn 1 after both drivers ran deep into the corner. This lack of momentum then offered the other Red Bull of Sergio Perez the opportunity to close up behind the Mercedes, and pass him into Turn 4.

The Finn was able to take advantage of the Virtual Safety Car period to gain time by pitting, and he made his way back past Perez, but had already fallen too far behind Verstappen to be able to make an impact on the fight for the race win.

Bottas was pleased to see team-mate Lewis Hamilton fight from P10 on the grid to take a brilliant victory in Brazil, but he admitted he could imagine how his boss would have responded to his tricky start.

“I think so, yeah,” Bottas told Sky F1 when asked if his start decided how his race would go on Sunday.

“The start was not a disaster, but Max had a good start, and obviously we’ll have a look at what happened. Then Max was already kind of ahead into Turn 1 and we both braked really late, there was nowhere to go for me.

“And then again, defending Checo into Turn 4, going wide. For me, the first lap was a bit of a nightmare – I could imagine Toto banging his table for sure,” Bottas quipped.

“I kept pushing and I’m glad that Lewis was on his own league today. Once he got by me, it was all up to him and he delivered, so that meant we got more points than Red Bull.”

Given Mercedes’ recovery after a weekend where Red Bull held the upper hand in Mexico, the straight-line speed advantage the team had over their rivals was a key feature of the Sao Paulo Grand Prix.

He feels that Mercedes can take encouragement for the three rounds of the season after their showing at Interlagos.

“I think for the next tracks, it gives confidence for sure,” Bottas added. “It’s still a tough battle, but I think the pace today, especially always at the end of the stints, was better than we expected, so that is positive.”

Bottas felt that Mercedes’ result could have been even better on Sunday, however, after he spoke on team radio questioning his strategy when he was pulled in for a second stop.

Given his pace on his first set of hard tyres, he believed the team’s advantage over Red Bull would have been enough to take the top two spots on the podium, despite coming home P3.

“My feeling is one stop should have been faster because we went so long in the first stint, and the second tyre was the hard tyre,” he said. “We’ll have a look but that’s my feeling, I think we should have been 1-2.” 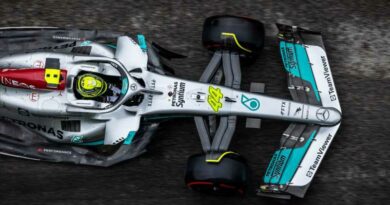 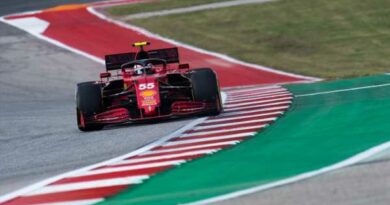 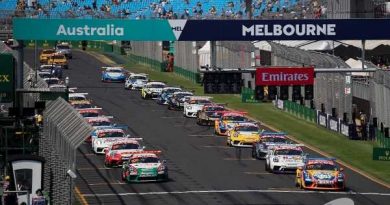