Home » Racing » Valtteri Bottas: I can still win, but if not me then let it be Lewis Hamilton 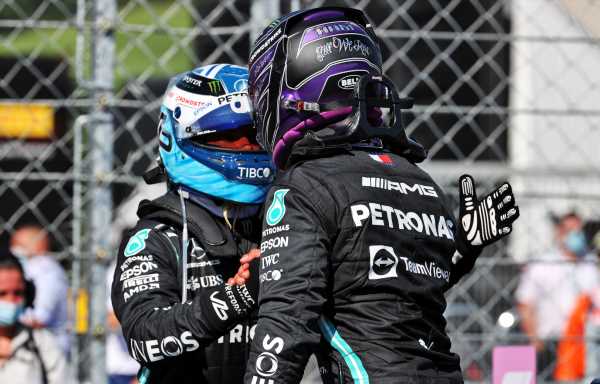 Valtteri Bottas says “theoretically” he still has a chance at this year’s title but that if it can’t be him, he hopes it will be “Lewis”.

Off to Alfa Romeo next season, it is fair to say that this year’s championship, Bottas’ fifth and last with Mercedes, is also the last season in which he can fight for the World title for the foreseeable future.

But with just one win on the board, the Turkish Grand Prix, he sits on 177 points, which is 110.5 behind championship leader Max Verstappen.

And with Lewis Hamilton just six behind the Red Bull driver, it is Mercedes’ British hopeful who has a better shot at winning the World title.

As such Bottas says while the maths says he can still do it, if he can’t, he hopes it will be Hamilton who wraps up a record-breaking eighth championship title.

“Theoretically, I still have a chance” he told Motorsport.com. “But if I can’t be champion, let it be Lewis.”

Last time out at the Istanbul Park, Bottas put in his best race weekend of this season as he started from pole position and led the most laps before taking the chequered flag.

He also bagged the fastest lap of the race point to go with his 25 for the win.

But with just six races remaining in his Mercedes career and a new job beckoning, Bottas insists his focus is still 100 percent on Mercedes and winning the titles for the Brackley squad.

“As I said a few weeks ago, the main focus is still on this year,” he said. “We have a big task to tackle as a team. And I have to keep my head in the right place.”

Asked if he had spent any time with Alfa Romeo at their Hinwil base, he said: “I haven’t been there yet” but “we made some contacts.”

“I’m sure that at some point I’ll go there and talk to them a bit more, but the focus still has to be on this season.”

The 32-year-old is, however, hoping that next season when he does join Alfa Romeo, the new regulations will help the Ferrari-powered team improve on this year’s P9.

“I know that this year’s car has hardly been developed, so there was no progress for them in the World Championship,” Bottas said. 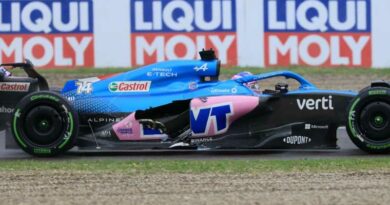 Fernando Alonso: Alpine damage was 'like something out of a movie' 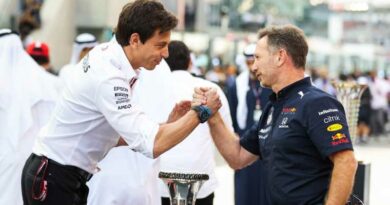 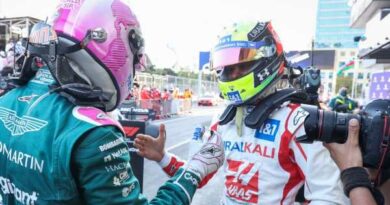 Sebastian Vettel and Mick Schumacher reunite for 2022 Race of Champions