Valtteri Bottas said he will need to buy some beers for his mechanics after they managed to repair his car in double-quick time for qualifying.

A fuel leak in FP3 forced the Mercedes crew to change Bottas’ power unit between the two sessions as quickly as they could. It triggered no penalty as the engine parts are already in his engine pool, but his team had to work as hard as they could to get his car ready in time.

Bottas set a lap in Q1 but then needed his car to be wheeled back into his garage after he reported it to be misfiring as he drove into the entrance of the pit lane.

His mechanics were able to repair his car again in time for the second part of qualifying, and the Finn repaid his team by putting his car on the front row alongside Lewis Hamilton for Sunday’s Saudi Arabian Grand Prix.

“It was an important qualifying today,” Bottas told reporters after qualifying, quoted by Crash.net. “For me, I had a bit of a struggle in FP3 and actually had to change the engine. The guys just finished the car before qualifying and everything was working fine, so I was happy.

“The last lap was on the limit and I enjoyed it, but it’s a tough track. I mean, we are pushing one lap after the other and the grip doesn’t drop, so it’s quite tough.”

Bottas was asked if the uncertainty around the situation of his car had affected how he got into the zone for qualifying, but he was just grateful for how his mechanics went about their work.

“My preparations? Not at all,” Bottas replied. “The guys, they just finished the car in time and everything was working fine, so I’ve already told them I’ll buy them some beers when we are allowed to have some. That will be on me.”

Bottas and Hamilton’s front-row lockout came at a crucial time in the season for the Mercedes team and they can take a significant step towards retaining the Constructors’ title with a big haul on Sunday.

Victory for team-mate Hamilton would also see him set up a title showdown with Max Verstappen in Abu Dhabi next weekend, and Bottas said he wants to be able to do his bit on both counts.

“Of course, if there’s a chance I can win the race I’ll try, but if not then we need to maximise the team result,” said Bottas.

“I’m not fighting for the championship anymore, we need to keep that in mind. Lewis and Max are, so we need to see what’s best for the team.” 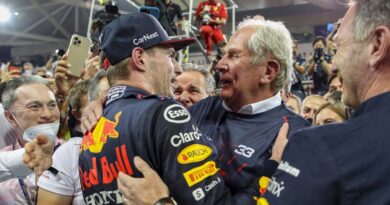 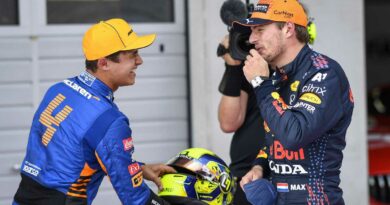 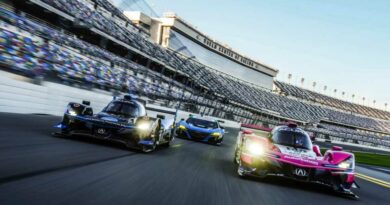