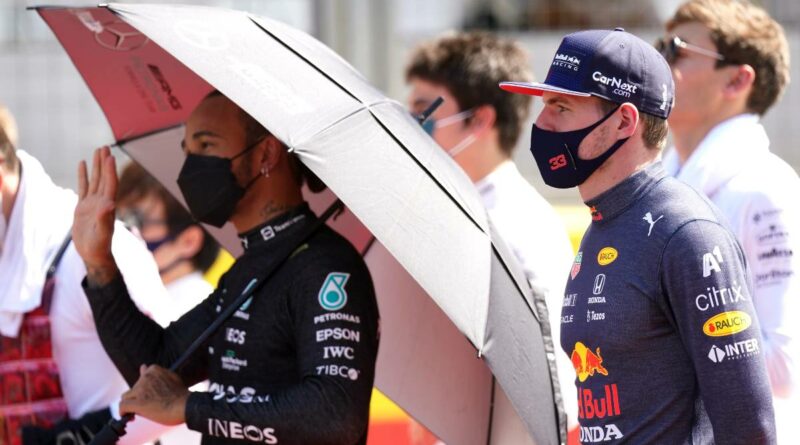 The two title rivals collided on the opening lap at Copse as Hamilton had a look down the inside, causing then leader Verstappen to crash out into the wall as the pair made contact.

Verstappen was taken to a local hospital for precautionary checks, while Hamilton received a 10-second penalty for causing a collision, one which he battled back from with a late pass on Charles Leclerc to claim an eighth Silverstone win.

Red Bull were furious with Hamilton, and Helmut Marko even suggested that the Briton should be suspended, but Wolff feels that when two drivers are fighting like that with the “knife between their teeth”, accidents happen.

“First of all it’s a great victory for Lewis here in front of a big crowd, that’s fantastic and he drove a sensational race, especially with the second tyre [set],” Wolff told Channel 4.

“And to the crash, it’s two guys racing each other hard, the first half lap was already hard, Lewis backed out once, and then these two fighting with the knife between the teeth, that can have contact and that is what happened in that corner.

“There is a rule, the stewards guidance is clear, there is a drawing, it is rock solid the rule.

“You could say why 10 seconds? I guess the stewards will have said it takes two to tango. It takes quite some balls to go through there side-by-side.

“But we had with Leclerc a similar situation, very much later in the race, one has to give…they didn’t give, both of them.”

Verstappen thankfully escaped major injury, and that relief is something which all parties feel.

“That’s most important, it’s two big brave guys, one a seven-time World Champion, the other one coming up that are racing each other hard,” said Wolff of Verstappen’s positive condition.

“He squeezes him a little bit and Max didn’t give, and that’s it.”

Leclerc looked to be on his way to a famous Ferrari victory, but the way Hamilton hunted him down and made the pass was a scene which did justice to the spectacle of the British Grand Prix.

And it was a mission which even Wolff felt was beyond Hamilton.

“Charles had so much pace on the medium tyre that it was far-fetched to think that he could come anywhere close at the end,” he said.

“But then on the hard, we were just so much faster than the Ferrari, and when we saw that he could maintain that pace, it made it all exciting.”

After taking the chequered flag, Hamilton and Wolff took to the radio, both pumped up as they declared that the title race is not over.

The deficit to Verstappen has reduced to eight points, and while Wolff still sees Red Bull as the faster car, he stressed that lap times and race results are very different things in Formula 1.

“Our overall performance is still not on the level of the Red Bull, but we will just continue pushing very, very hard, give it everything.

“Race results are a different thing to pure lap time, this is so far from over.” 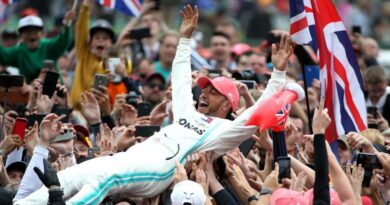 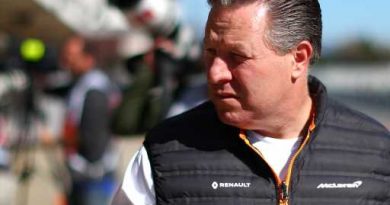