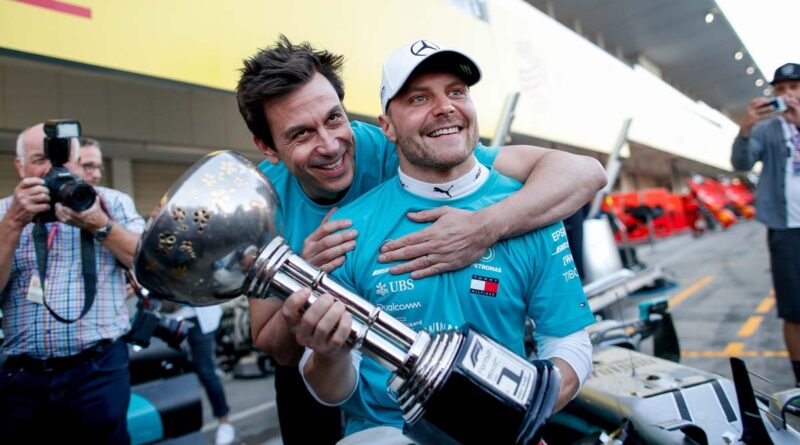 There was talk of it two years ago and it has surfaced again…Toto Wolff and a ‘soft landing’ for Valtteri Bottas if he exits Mercedes.

Bottas will, obviously, leave the World Champions one day and reports are suggesting it could be sooner rather than later with George Russell waiting in the wings for his seat.

It may even be announced in the next few weeks that Mercedes will have an all-British line-up for 2022 with Russell joining Lewis Hamilton, who has already signed a two-year contract extension.

But what then for Bottas? In August 2019, Wolff spoke of trying to help arrange a “soft landing” for the Finn at another competitive Formula 1 team when his services were no longer required – and now that potential prospect has re-emerged.

“If there is a situation where we want to give someone else a chance, it’s not just about my relationship with him (Bottas). It is my duty [for him] to have a great future because he deserves it,” said Wolff, quoted by Finnish outlet Ilta Sanomat.

“He has been a team-mate of the best F1 driver in history and it is not always easy to shine in [that environment]. But he has been fantastic.”

VB keeps doing the business on Sundays. That's his sixth podium of the year! 💪 pic.twitter.com/JXJWkvukAb

If there remains any doubt in Wolff’s mind about who will drive the second Mercedes next year, Bottas did his chances no harm at the British Grand Prix where he had a clean weekend, played the team game in moving aside to help Hamilton on his way to victory and brought home another podium finish in third place.

Wolff described it as a “brilliant weekend” for the 31-year-old, adding: “He was very quick [in the race], he drove a really solid race and just Lewis coming from behind on that hard [tyre] was in another dimension to everyone else on track.

“But Valtteri was the second quickest car out there and helped for Lewis to secure the win. Valtteri’s just a great team member and great driver with the right character and personality.”

Hamilton also praised Bottas, saying: “I’m really grateful to my team-mate. He really is a great team-mate and without his participation we wouldn’t have won the race.

“I was chasing down Valtteri and he was so gracious to work so well as a team-mate to allow me to pass, so I could chase the win for the team.

“That’s great sportsmanship, I really do appreciate it.”

The problem, of course, for Bottas is that however well he plays his role within the team, Mercedes may find it difficult to overlook Russell’s continuously impressive qualifying performances for Williams. 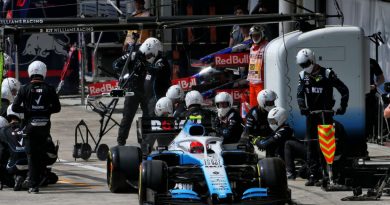 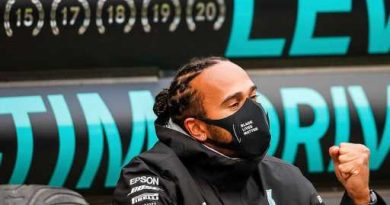 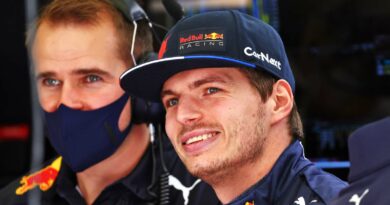